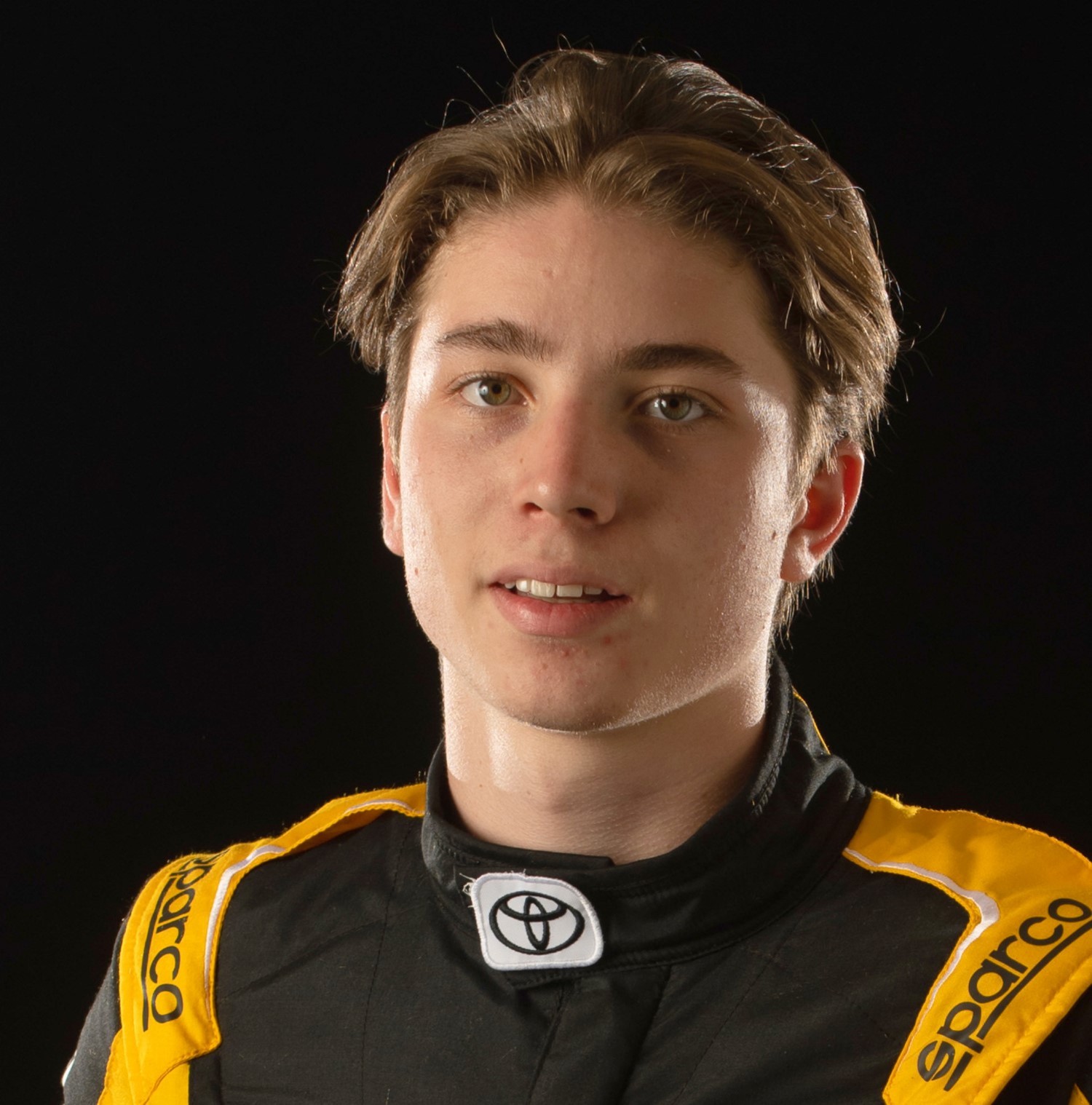 The Road to Indy/TRS partnership affords up-and-coming drivers opportunities to further their racing careers with waived entry fees for the TRS championship, which offers significant track time during January and February, to the top-three finishers in the Road to Indy ladder series. In turn, full-championship TRS drivers receive waived entry fees and a free set of Cooper Tires to test the waters in the Chris Griffis Memorial test or annual Spring Training. Last year’s Chris Griffis test saw three 2019 TRS drivers take advantage of the opportunity.

Two events remain on the TRS calendar for 2020 with rounds at Pukekohe on February 7-9 and Manfeild February 14-16 to wrap up the five-event schedule that visits New Zealand’s North and South Islands circuits and features the newly debuted state-of-the-art Tatuus FT-60.

Jonny Baker, Road to Indy Series Development Director, who was instrumental in creating the partnership, will be on hand for the final two rounds.

“First of all, we are very excited to welcome Lucas to the Road to Indy," said Baker. “Our partnership with TRS played a key role in his decision, and we look forward to more positive news like this in the future. I will be visiting with drivers during the final upcoming rounds and reinforcing the opportunities we have available with the aim of having more drivers come and take advantage of our incentive plan at the Chris Griffis and Spring Training events. I am also looking forward to seeing the Tatuus FT-60 in action, and to catching up with [Castrol Toyota Racing Series Category Manager] Nicolas Caillol, who has been so supportive of our partnership."

After an accomplished karting career, Petersson, 18, made his race car debut in the 2017/2018 FIA F4 UAE garnering fourth in the championship standings with two wins, one pole, five podium finishes and three fastest race laps. He joined Carlin last year in British BRDC F3, earning a win at the tricky Snetterton circuit and 10 additional top-10 finishes. A native of Dubai, Petersson carries dual citizenship from Sweden and France, and will race under the Swedish flag.

“I’m very excited about the new season and I can’t wait to start this new chapter in my racing career," said Petersson. “RP Motorsport had a championship-winning season in the 2019 Indy Pro 2000 championship and it is great to be joining them for the 2020 season and trying to continue that run of form. To prepare as best as I can for Indy Pro, I am competing in the 2020 Toyota Racing Series. The circuits in New Zealand have a lot in common with U.S. circuits, so I think it will set me up well. I will also arrive in St. Pete with 15 races under my belt so I will be race ready. Many things will be new for me, including racing on a street circuit, but I’m in good hands with RP and am looking forward to getting going!"

"We are very happy to welcome Lucas for the new season in the Indy Pro 2000 Championship," said Fabio Pampado, RP Motorsport USA Principal. “It's a part of our DNA to help young talents to grow in the world of motorsport, and also in this case we are looking forward to starting to work with him and make available all our experience gained over the years. Last season we won the title and also this year we want to be protagonists: we will do everything possible to put Lucas in the best conditions. The challenge will certainly be competitive and difficult, but we want to be ready!"

Both Indy Pro 2000 and the Cooper Tires USF2000 Championship utilize a Tatuus chassis and Sadev six-speed sequential gearbox – which are also used by TRS – making a quick adoption to equipment packages for drivers.

The Road to Indy Presented by Cooper Tires season, which celebrates its 10th anniversary this year, will kick-off with its annual Spring Training at Homestead-Miami Speedway in Homestead, Fla., on March 7-9 followed by the season-opener for all three series on the streets of St. Petersburg, Fla., March 13-15.