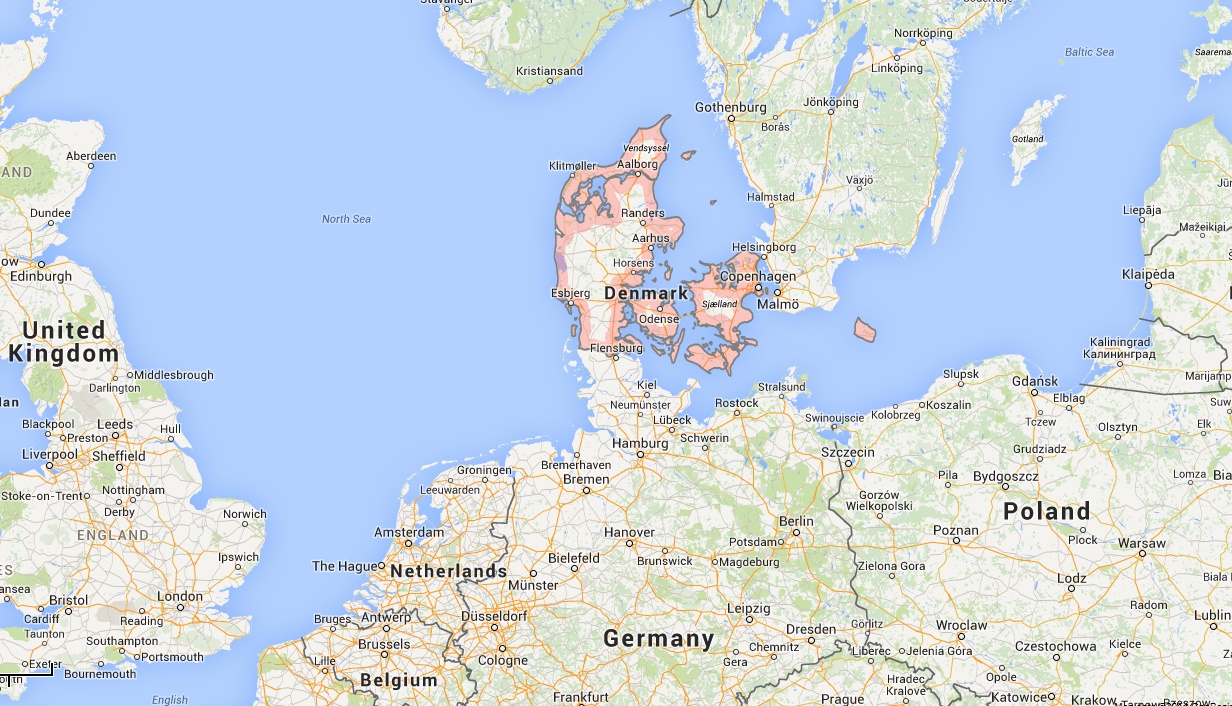 (GMM) Plans to organize a grand prix in Denmark have collapsed for now.

Organizers of a proposed street race in Copenhagen met with F1 officials in 2018, and reportedly got a circuit approved by renowned circuit designer Herman Tilke.

"The city is unique and the proposed circuit will be so beautiful with the iconic buildings in the background," Tilke said at the time.

The project, championed by Danish politician Helge Sander and the wealthy Lars Seier Christensen, even got the backing of the FIA.

Copenhagen mayor Frank Jensen withdrew his support, but according to BT newspaper, Sander kept working on the plans in secret.

"The Formula 1 organisation mandated me to explore the possibilities, and I have been in contact with a number of cities," he said.

"Two of them – Aalborg and Roskilde – were realistic, and there was both municipal support and specific interest from private investors. But such a large project also requires government support."

Those plans progressed all the way to Danish prime minister Mette Frederiksen, who forwarded the project to government minister Simon Kollerup.

Sander said: "I requested a meeting where I could present the plans, but only received a written response."

Sander revealed that, in the letter from the government, he was advised that a F1 race is "not a priority for the government right now".

"However I do recognize the green steps that Formula 1 is taking lately and I would like to hear more about this development further down the road," the letter reportedly added.

Sander said the response was a "big disappointment".

"There are currently a number of countries trying to get onto the world championship calendar, and I know from my meetings with the Formula 1 organisation that they would very much like to race in Denmark," he said.