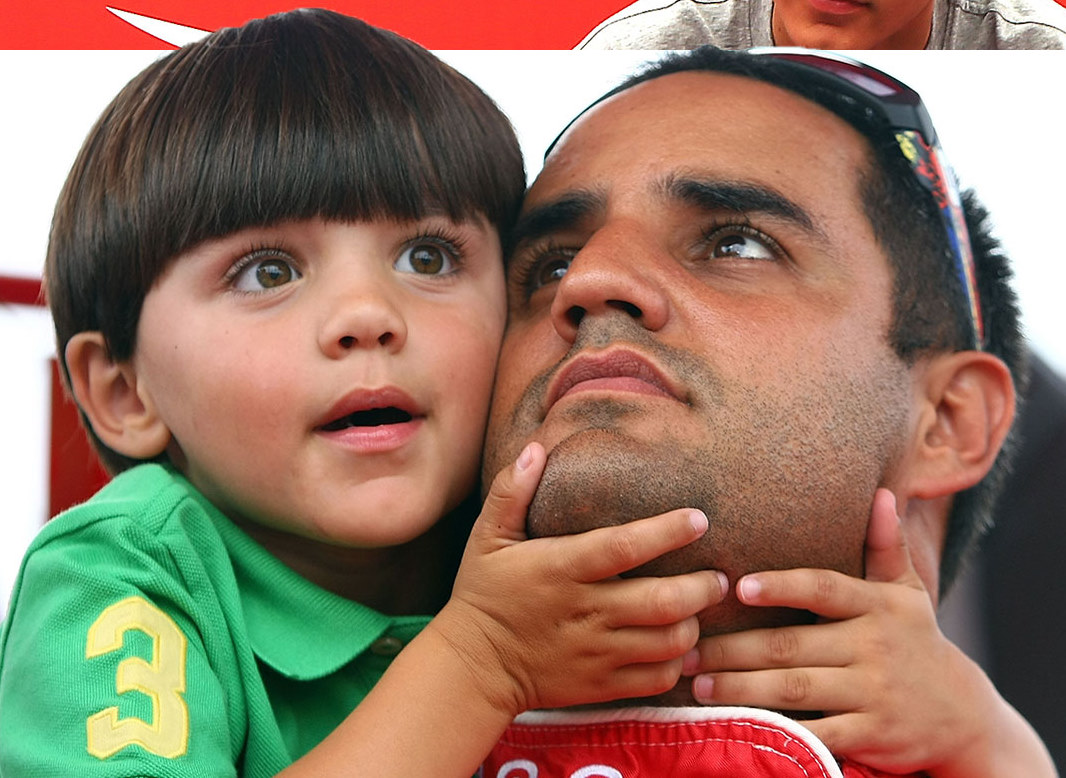 Montoya, a winner of seven grands prix who also raced for McLaren, is supporting his 14-year-old son Sebastian as he signs for the top Italian Formula 4 team Prema Powerteam.

"I am very excited to start racing cars and to have the opportunity to race F4 in 2020 with such a great team," Montoya Jr said.

And the next Schumacher to hit the high-profile junior single seater circuits is David, nephew of F2 racer Mick and son of Montoya's former Williams teammate Ralf.

David, 18, will race for Charouz Racing System in the highly competitive FIA Formula 3 series this year.

"I drove two events at the end of last year and that was good preparation for the season ahead," said Schumacher.

"I think we can make a step forward this season and I will try and finish as high as possible."

Ralf Schumacher, who like Montoya is 44, won six grands prix and also drove for Jordan and Toyota.