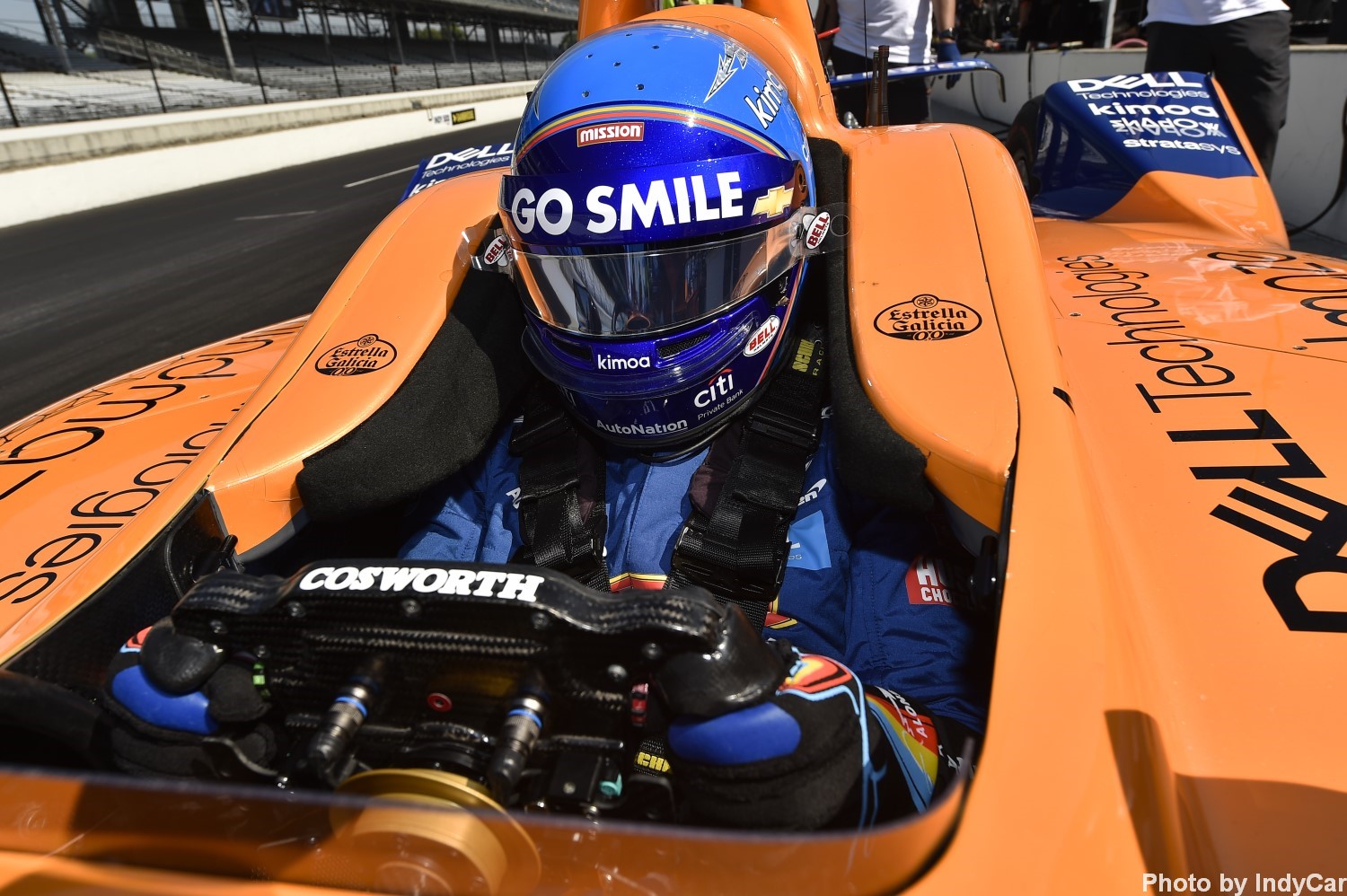 Estrella Galicia is an established supporter of motorsport and young racing talent, and as part of the Arrow McLaren SP partnership the brand will be represented on the forearms of both drivers, Oliver Askew and Pato O’Ward, as they enter their first full season of IndyCar. The brand will also be visible on the team overalls as well as the team crew shirt.

“It’s particularly satisfying that Estrella Galicia 0.0 has decided to extend its relationship with McLaren to become the Official Beer Partner of Arrow McLaren SP. We have shared a successful first year as partners in the Formula 1 series launching our global ‘Together We Stand’ campaign and it’s great to be able to take to the track together in North America with our young, promising new IndyCar driver line-up. I thank Estrella Galicia 0.0 for its continued support."

“We’re pleased to welcome Estrella Galicia 0.0, a brand with a great heritage in different motorsport and sports series around the world, to our Arrow McLaren SP partner family. We look forward to toasting a bottle of Estrella Galicia 0.0 together at track this season."

“We are delighted to take one step further in our relationship with McLaren and become the official beer of the Arrow McLaren SP Team. This is a milestone for Estrella Galicia 0.0 as it links us to one of the most iconic and popular motor competitions in the US, the NTT INDYCAR SERIES. And we do it by being faithful to our philosophy of supporting talent, with two young drivers such as Oliver and Pato who I am sure will help us connect with the American public and allow them to discover our brand and the quality of our beer"