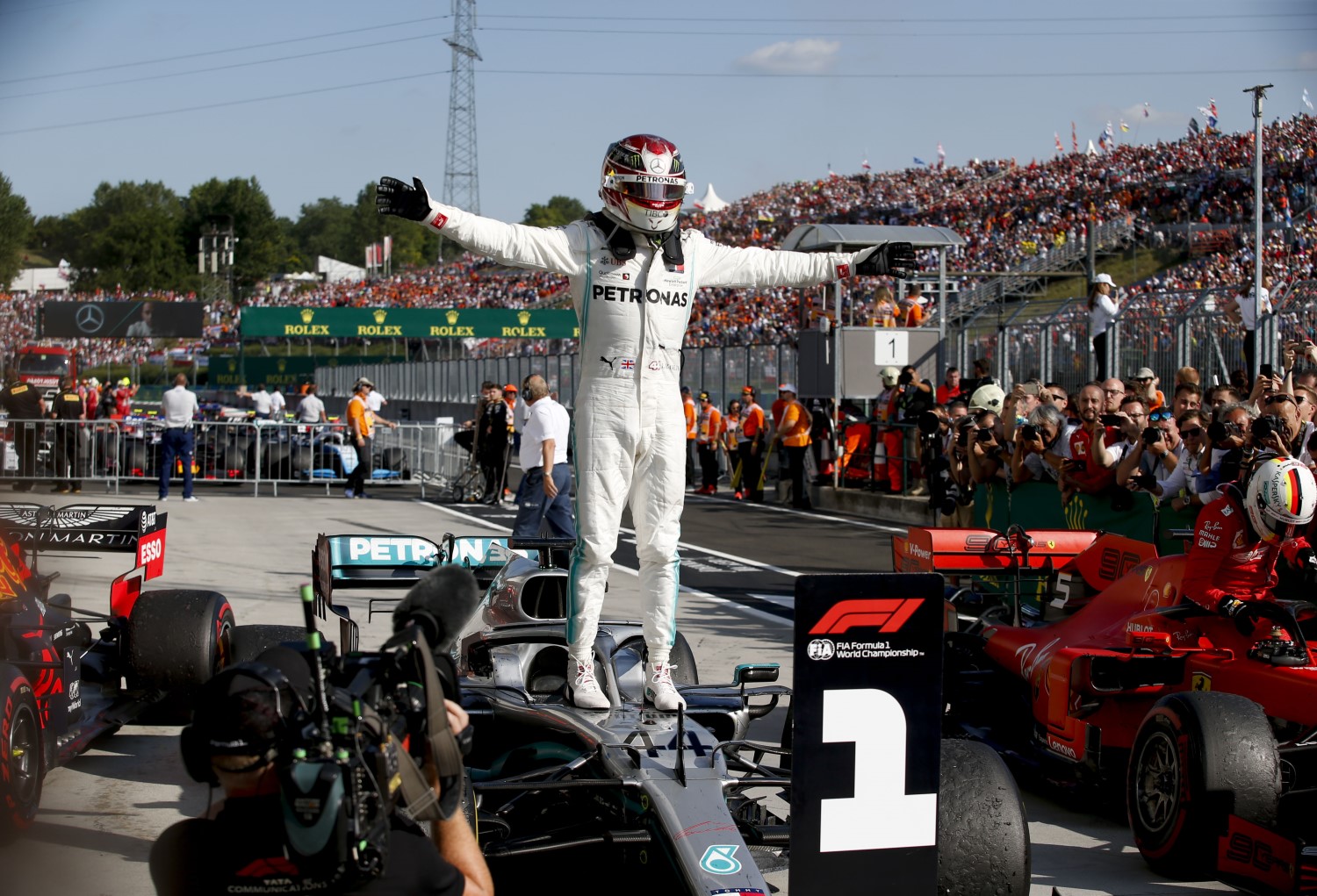 (GMM) Mercedes admits "issues" with its engine have affected the reigning world champions as the team prepares for 2020.

Last year, it emerged that Mercedes' engine may no longer be the most impressive on the grid, as Ferrari dominated in top speed, Renault clearly improved, as Honda continued to aggressively develop.

Mercedes' engine boss Andy Cowell admits the power unit team at Brixworth has been pushing hard over the winter.

"There's lots going on in Brixworth, lots of improvements across the whole power unit, on the ERS side, on the internal combustion engine side," he said.

"As ever, we're fighting a few little issues as we pull everything together, so lots of work going into building the right spec, getting it long-runned and providing power units to the (customer) teams so that they can fire up their cars."

Some might see Cowell's comments as a playing-down tactic, especially with rumors also emerging from Italy that Ferrari may be struggling with its aerodynamic package for 2020.