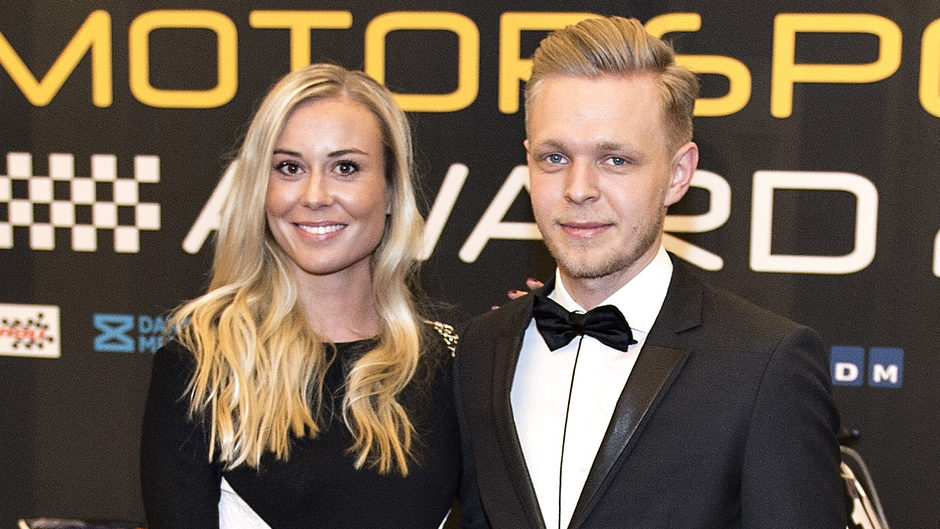 (GMM) Kevin Magnussen admits he still dreams of being signed up by "one of the big teams" in Formula 1.

The Dane admits he uses his aggressive driving style to stand out from Haas teammate Romain Grosjean in order to get closer to his target of race wins and titles.

"The difference will happen if I can over-perform over a long period of time until hopefully I get taken to one of the big teams.

"I have to be consistent until I can open a door."

Magnussen says that if he cannot secure a ticket towards the front of the grid, he may even quit the sport eventually.

"I can't imagine spending all my good years in racing battling for seventh. If I finish in 12 or 15 years and my best result was a second place, I won't be able to feel really proud of that," he said.

"I also dream of winning Le Mans, Daytona, but the Formula 1 dream shines a little brighter. But I have to admit that there comes a time when I will no longer believe that I can become world champion.

And so, Magnussen has a reputation for being one of F1's 'bad boys' on the track, and the former McLaren and Renault driver says he isn't ashamed of that.

"I have also crossed the border sometimes, but especially when I'm in the top 10. You have to go all in," he said.

"I'd rather be in the hospital than eleventh. So yes I have gained that reputation, but I can take that criticism easily."