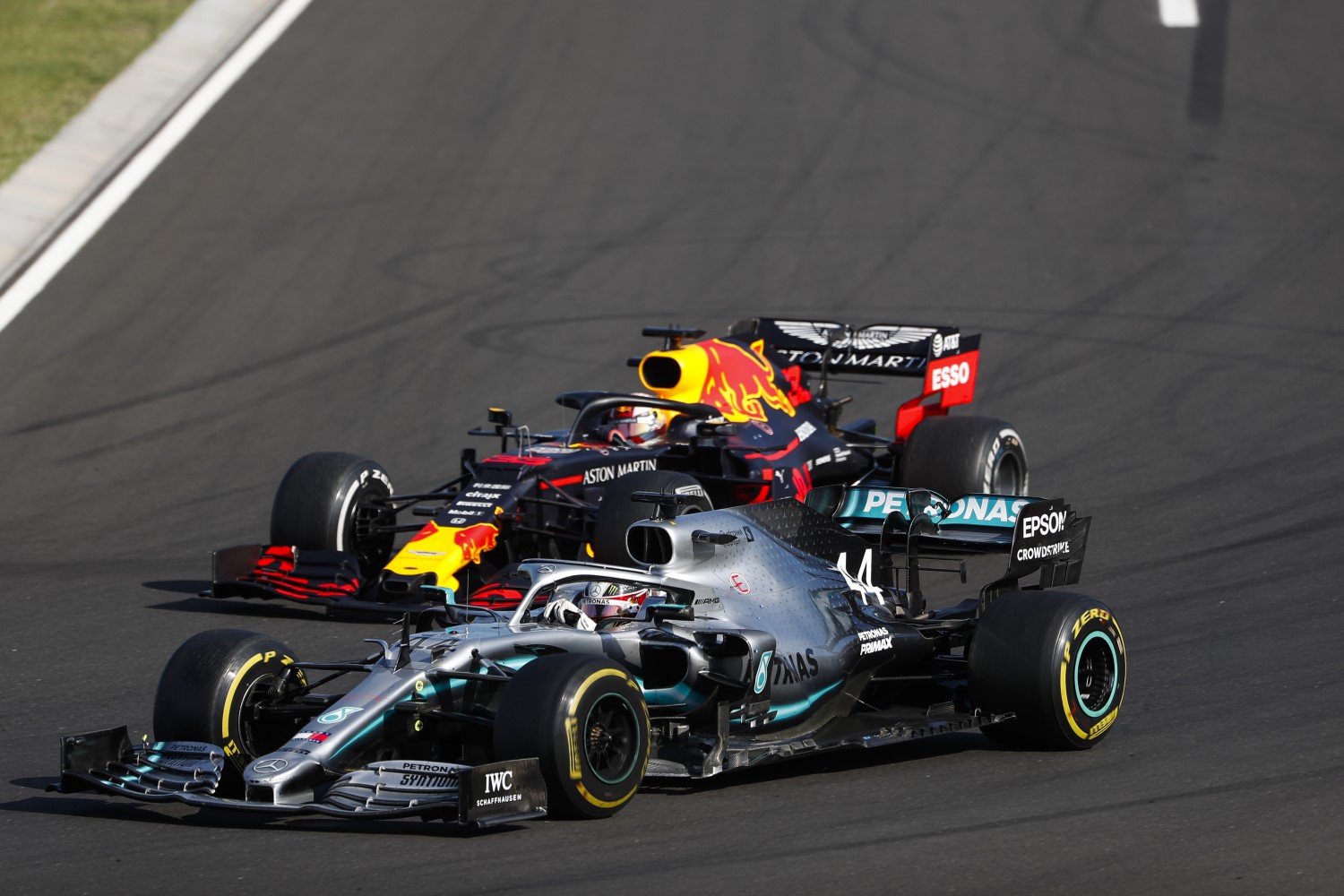 (GMM) Max Verstappen says he needs a car within "two tenths" of Lewis Hamilton's in order to put "pressure" on the six time world champion in 2020.

Red Bull-Honda is bullish about its chances of beating Mercedes and Ferrari in the final season of the current regulations.

"Beating Hamilton depends a lot on the car," Verstappen, 22, is quoted by La Gazzetta dello Sport.

The Dutchman made headlines this week for saying that while the Mercedes driver is "one of the best ever", Hamilton is also "not God".

"When you put pressure on someone, it's harder for them when they're in front," Verstappen continues.

"If there is no one to pressure him, he can drive to 97-98 percent of the car's potential without making mistakes. If we can start the season two tenths at the most behind Mercedes, we can put pressure on him.

"I can't wait to find myself in the situation to pressure him. I know we could do very well," he added.

"If you know the contract is due, not everything goes smoothly," he said. "At some point it becomes uncomfortable and that is especially true if you have to work on the car for the following year.

"I did not want to experience that. Instead, my future is very clear and stable, and I see an environment focused on winning races and championships. We want to challenge Mercedes straight away."

(GMM) F1 could witness a new Max Verstappen in 2020, with a realistic chance of becoming the sport's youngest ever world champion.

"For him it was important that Honda extended to 2021, so he could be fully involved in the development of that car," the top Red Bull official told Kronen Zeitung newspaper.

"It is the biggest change in the regulations in the last 15, 20 years, so it was a mutual assessment of the possibilities. That is how we came to this result."

But before 2021, Verstappen is hoping to take the momentum of the currently stable regulations and turn it into a real chance of winning this year.

"We have a big goal," said Marko. "We want to be Lewis Hamilton's first challenger.

"You can all look forward to a Max who won't start in Melbourne with a knife between his teeth," Marko added.

"He knows that you don't win the world title in the first corner, or the first race, but with constant top positions."

However, he is also expecting Mercedes and Ferrari to still be strong, ruling out that a team like McLaren or Renault can join the party in 2020.

"No. The structures are too stuck. And an incredibly expensive and difficult year is awaiting us this year," said Marko.

"We have our current car, but then we also have to look at the 2021 car and prepare for the 18-inch tyres. It's a gigantic challenge.

"But I think maybe in 2021 it will be possible for a team to get a golden chance – like Brawn with the double diffuser," he added.