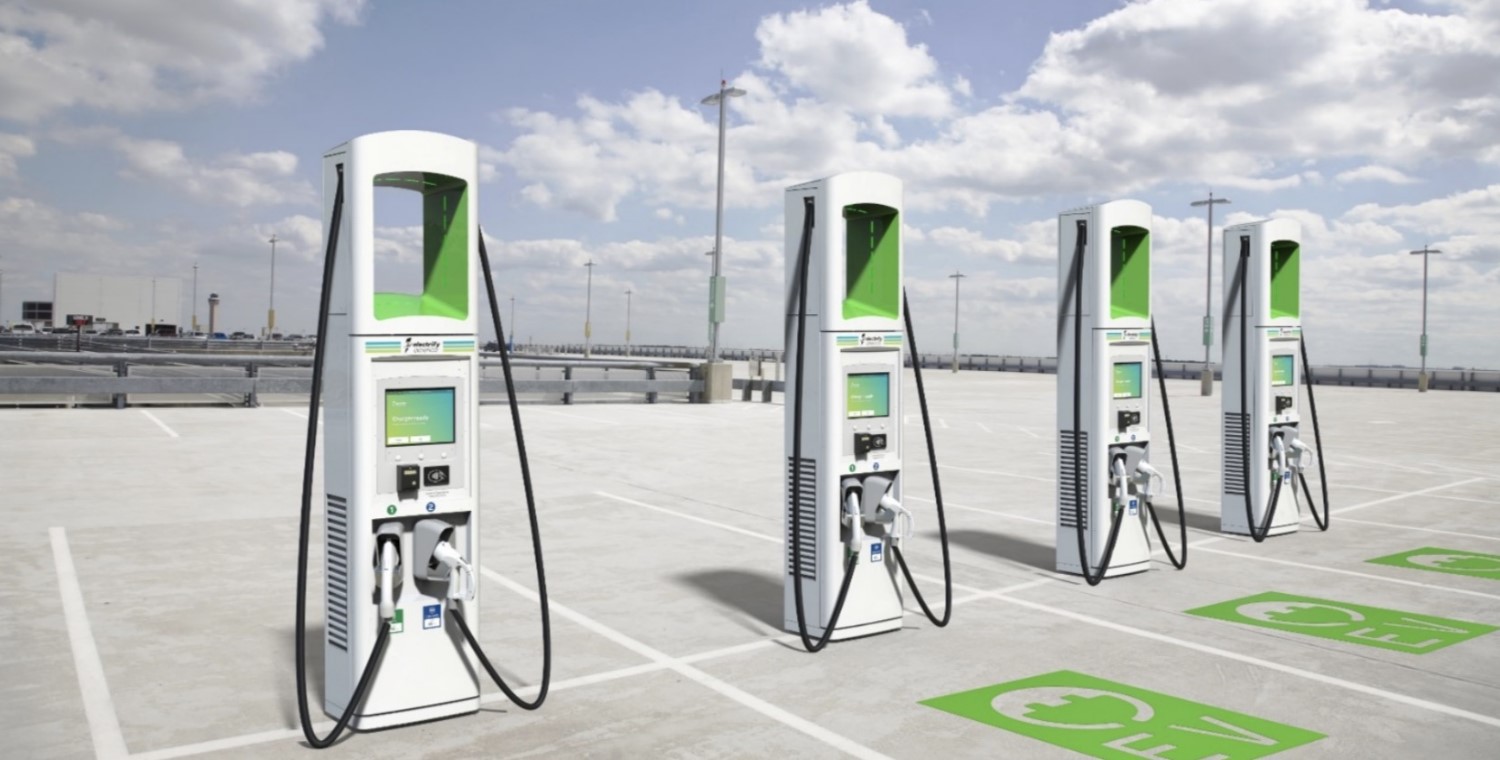 Electrify America confirmed that they completed the installation of their first 400 EV charging stations only 20 months after starting the deployment. Their rollout is about twice as fast as Tesla’s Supercharger network.The EV charging infrastructure company, which was started by Volkswagen as part of its settlement with the US over the Dieselgate scandal, plans to deploy one of the most extensive electric car charging network in the US.

They started deployment less than 2 years ago and today, they confirmed that they have already achieved their initial goal of deploying 400 stations, including over 1,700 charge points.

Brendan Jones, COO of Electrify America, confirmed the news to Electrek, but he clarified that while all the stations are deployed, some of them still need to be activated and are awaiting approval from the local electric utility.

The deployment is impressive.

For comparison, Tesla’s Supercharger network, which is arguably the world’s best EV fast-charging network, had only 225 Supercharging stations two years into the start of the deployment.

Giovanni Palazzo, president and CEO of Electrify America, commented on the announcement:

“We are laser-focused on providing our customers with a high-quality charging experience. Today’s drivers need assurances that they will have access to fast and reliable charging services, and that’s what we’re working to deliver. We are incredibly proud of our progress to this date, and we’ll continue to build out our brand-neutral network to be able to serve even more EV drivers where they live, work, and travel."

It’s only the start of Electrify America.