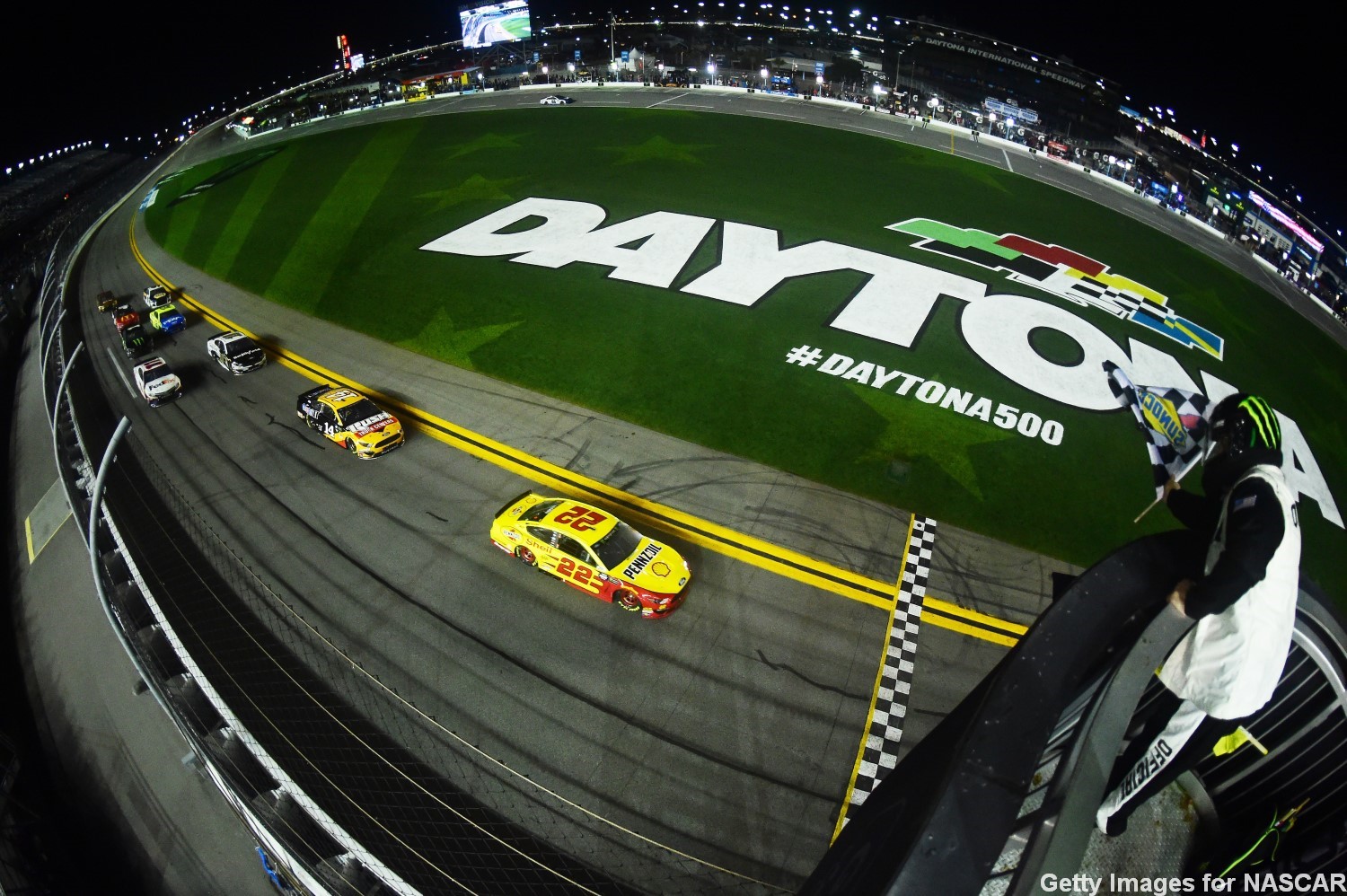 The 2020 Daytona 500 is just around the corner, with the green flag dropping on Sunday, Feb. 16 at 1 p.m. ET. The Great American Race is NASCAR's deepest tradition, and the steeply-banked 2.5-mile oval at Daytona International Speedway is hallowed ground. A win at the Daytona 500 is a career-defining event, and restrictor-plate racing has made conquering NASCAR's season-opening event harder than ever. After winning the 2019 Monster Energy NASCAR Cup Series, Kyle Busch is now a two-time champion of NASCAR's top circuit.

However, he's never won at Daytona, and the latest 2020 Daytona 500 odds list him at 13-1 to win this year's race. Joey Logano is the current favorite at 10-1 Daytona 500 odds 2020, while Brad Keselowski is at 11-1 and Kevin Harvick, Denny Hamlin and Chase Elliott all join Busch at 13-1. But before you make your 2020 Daytona 500 picks, be sure to check out the 2020 NASCAR at Daytona predictions from the proven computer model at SportsLine.

Additionally, it called Martin Truex Jr. to win the Toyota/Save Mart 350 at Sonoma. Anybody who has followed its picks has seen huge returns. Now, his model simulated NASCAR at Daytona 2020 10,000 times.

For the 2020 Daytona 500, the model is high on Clint Bowyer, a long shot at 20-1 Daytona 500 odds. The 40-year-old veteran is a 10-time NASCAR winner and is coming off his best finish in the Monster Energy NASCAR Cup Series since 2013 after finishing ninth in the standings last season.

Bowyer has 12 career top-10 finishes at Daytona in 28 starts at the iconic venue, including fourth-place runs at the Daytona 500 in 2009 and 2010. Bowyer has guided his Stewart Haas Racing Ford to the front of the pack in two of the last three races at Daytona, but crashes have ended his last three starts there. Look for Bowyer to get back on track in the Daytona 500 2020. He's a target for anyone looking for a huge payday.

And a massive shocker: Joey Logano, the top Vegas favorite at 10-1, doesn't even crack the top three. There are far better values in a loaded 2020 Daytona 500 lineup.

After winning his first title in 2018, Logano dropped to fifth in the standings in 2019 after spending most of the first half leading the points race. Eleven finishes outside the top 10 in the final 21 races of the season led to the precipitous drop, including a 25th place finish at Daytona in July after starting on the pole. Logano won the 2015 Daytona 500 and has finished in the top six at the Great American Race in his four starts since, but he's only led 30 laps collectively during that time.