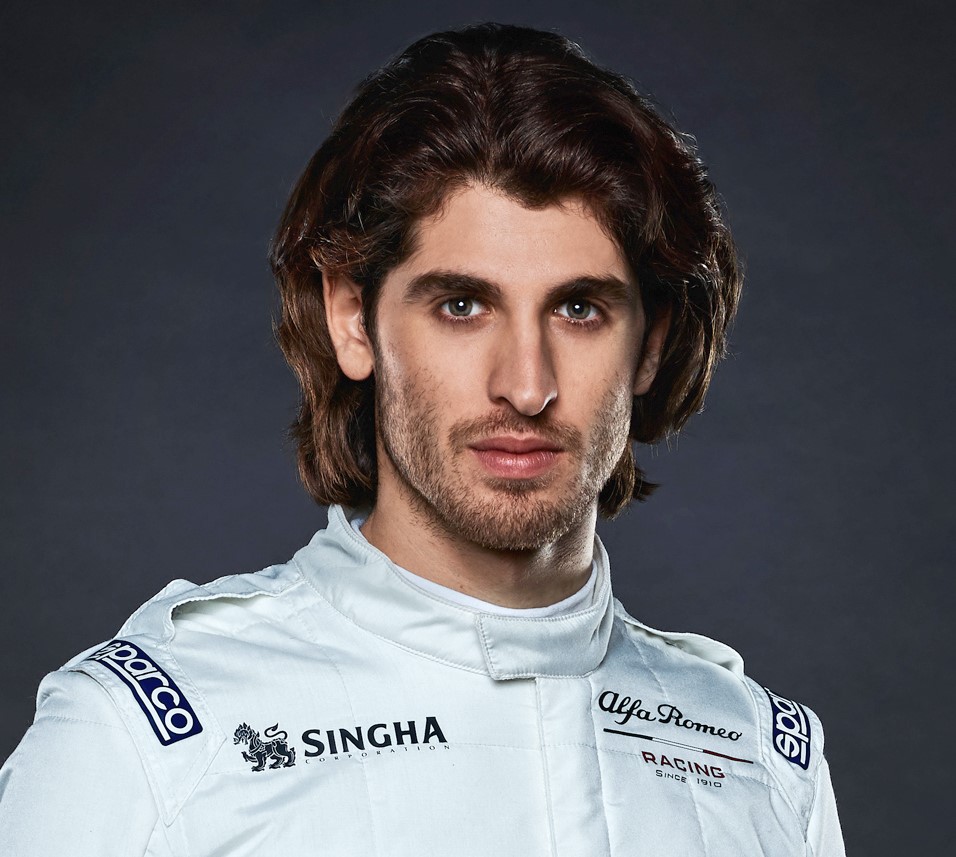 (GMM) Antonio Giovinazzi says he has "a chance" to become Charles Leclerc's next teammate at Ferrari.

With Sebastian Vettel's deal with the Maranello team expiring, Lewis Hamilton has been linked with the vacant seat alongside Leclerc.

But Giovinazzi, a Ferrari-backed Italian driver who currently races for Alfa Romeo, also sees himself as a candidate.

"I would be lying if I said I do not dream of Ferrari," he told La Gazzetta dello Sport.

"The most important thing for me is to fully concentrate on my work, but I know that if I perform well in 2020, I will have a chance.

"I already have a great relationship with Charles. We talk a lot and go to the same restaurants in Monaco," Giovinazzi revealed.

However, Giovinazzi's 2019 season was disappointing, and he was initially easily outclassed by his teammate and former Ferrari driver Kimi Raikkonen.

"I challenge anyone in any job to sit out for two years and come back," Giovinazzi, explaining his struggle, said.

"But in terms of speed, I was not far from Kimi. I was missing the racing, the starts, the strategies, the pitstops and how to manage the tires.

"It wasn't like I returned to Formula 2, but to the highest level where I only did a race and a half against the strongest drivers in the world," he added.

So for 2020, Giovinazzi's ambitions are clear.

"Beating Kimi is one of my goals for this season, but not the only one. It will be a crucial season, but it's always like that when there is a confirmation or a promotion," said the 26-year-old.

"He (Raikkonen) doesn't say much, and at first he did not help me because his results were better and it seems like there was a big gap. But he was an important benchmark for me to grow up in a professional way."