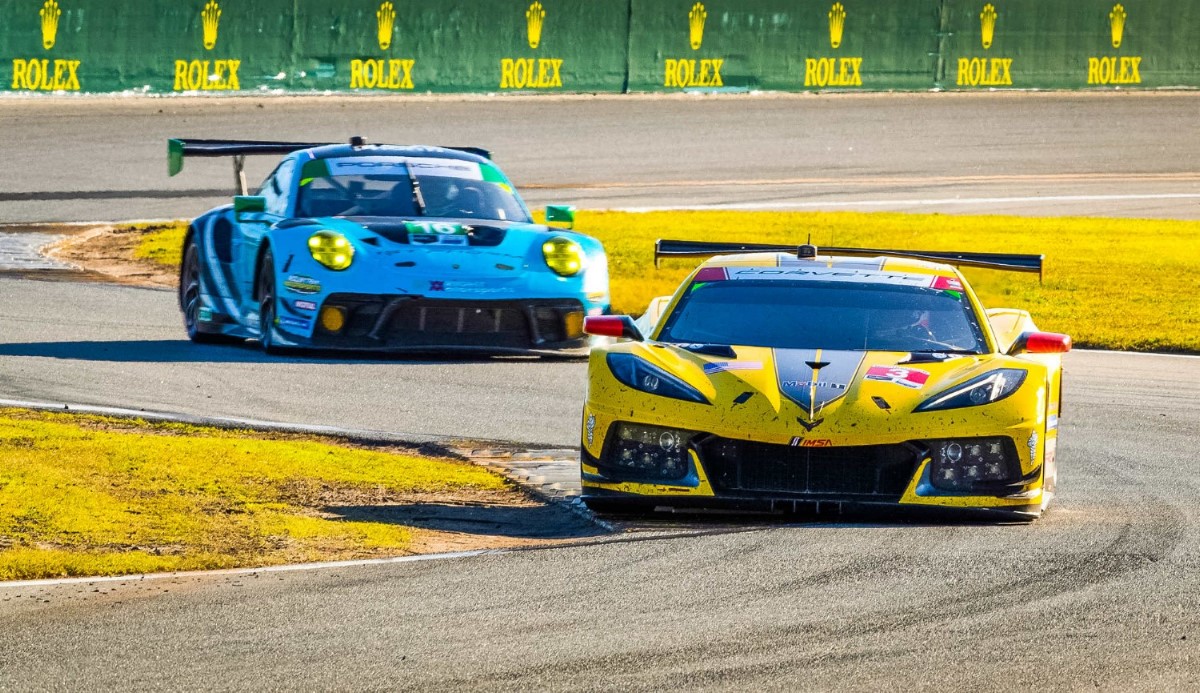 The new Chevrolet Corvette C8.R’s entry into the FIA World Endurance Championship 1000 Miles of Sebring has been confirmed on the provisional entry list for the race.

Therefore, this means that Corvette will competing in both legs of the second edition of the Super Sebring event, as it is also fielding two cars into the 12 Hours of Sebring, the second round of the 2020 IMSA Weathertech Sportscar Championship.

Much like last year, the American manufacturer will field a single car into the WEC, taking up #63 in the GTE Pro class, competing against championship regulars Aston Martin, Ferrari and Porsche. Drivers are yet to be confirmed.

However, this time around its entry will be with the mid-engine C8.R which replaced the C7.R at the start of 2020 and made its debut in the Rolex 24 at Daytona last weekend.