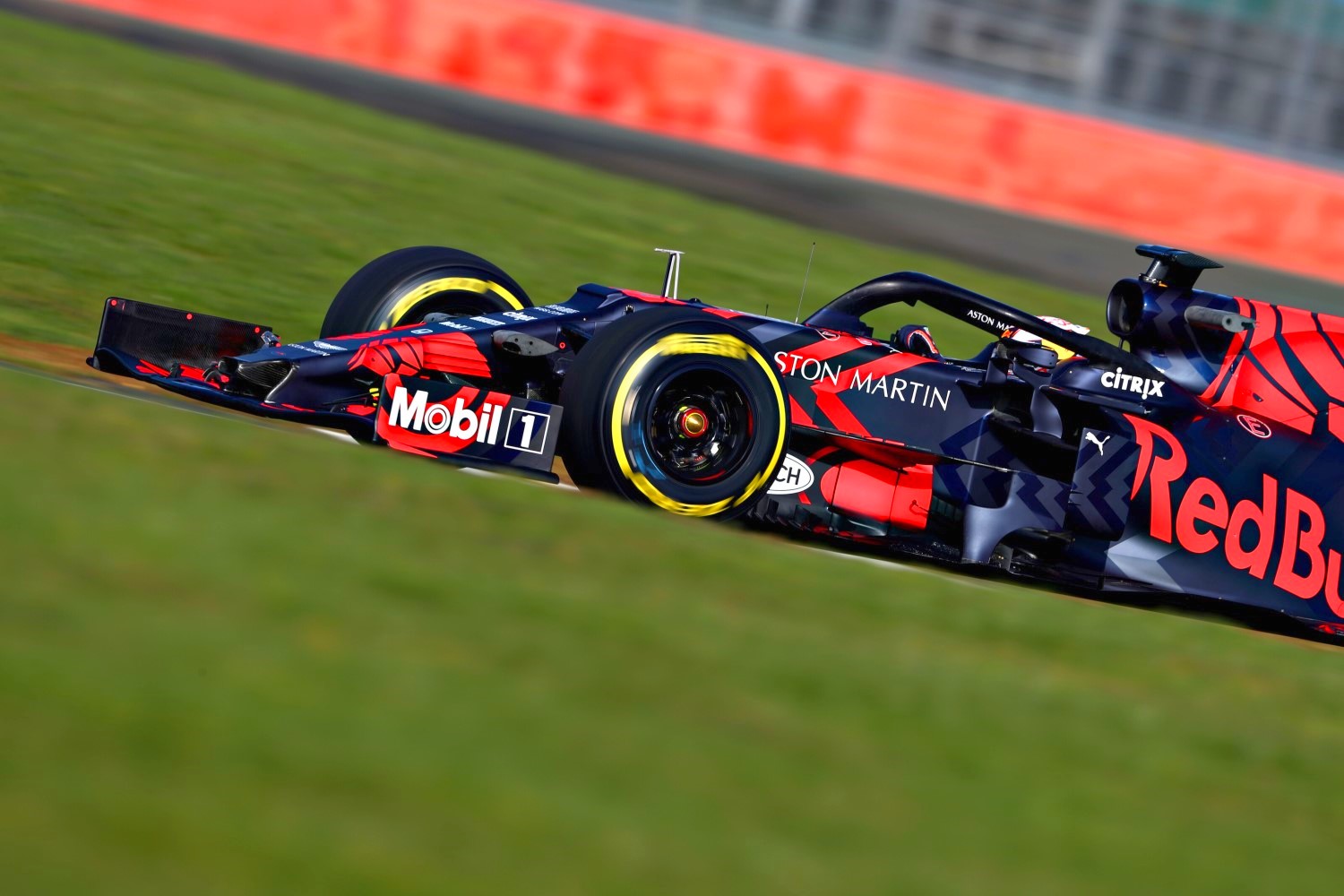 (GMM) Red Bull will run its 2020 car for the first time on February 12, Dr Helmut Marko has revealed.

The energy drink-owned team was among the last to reveal a launch date, but Marko has now told Germany's Motorsport-Magazin.com: "After bench testing of the new car is completed, we will run it in at Silverstone on February 12.

Red Bull is being tipped to be a force in 2020, with Max Verstappen also newly signed up through 2023.

But there remains doubts about the post-2021 period, with works partner Honda currently uncommitted.

"Let's say it's a watertight contract," Marko said when asked about the new Verstappen deal.

"Under normal circumstances the contract cannot be terminated prematurely."

However, it is still suspected that Verstappen may be able to get out of the deal if Honda doesn't stay in Formula 1 in 2022 and beyond.

"We have a contract (with Honda) up to and including 2021," Marko said. "A car is difficult to move if there is no power source, so we do need a competitive engine to keep Verstappen on the circuit."

But he suggested he is not worried about that.

"Verstappen has proved to be a huge support for Red Bull," said Marko. "We managed to convince him to sign up with us due to our achievements last year."