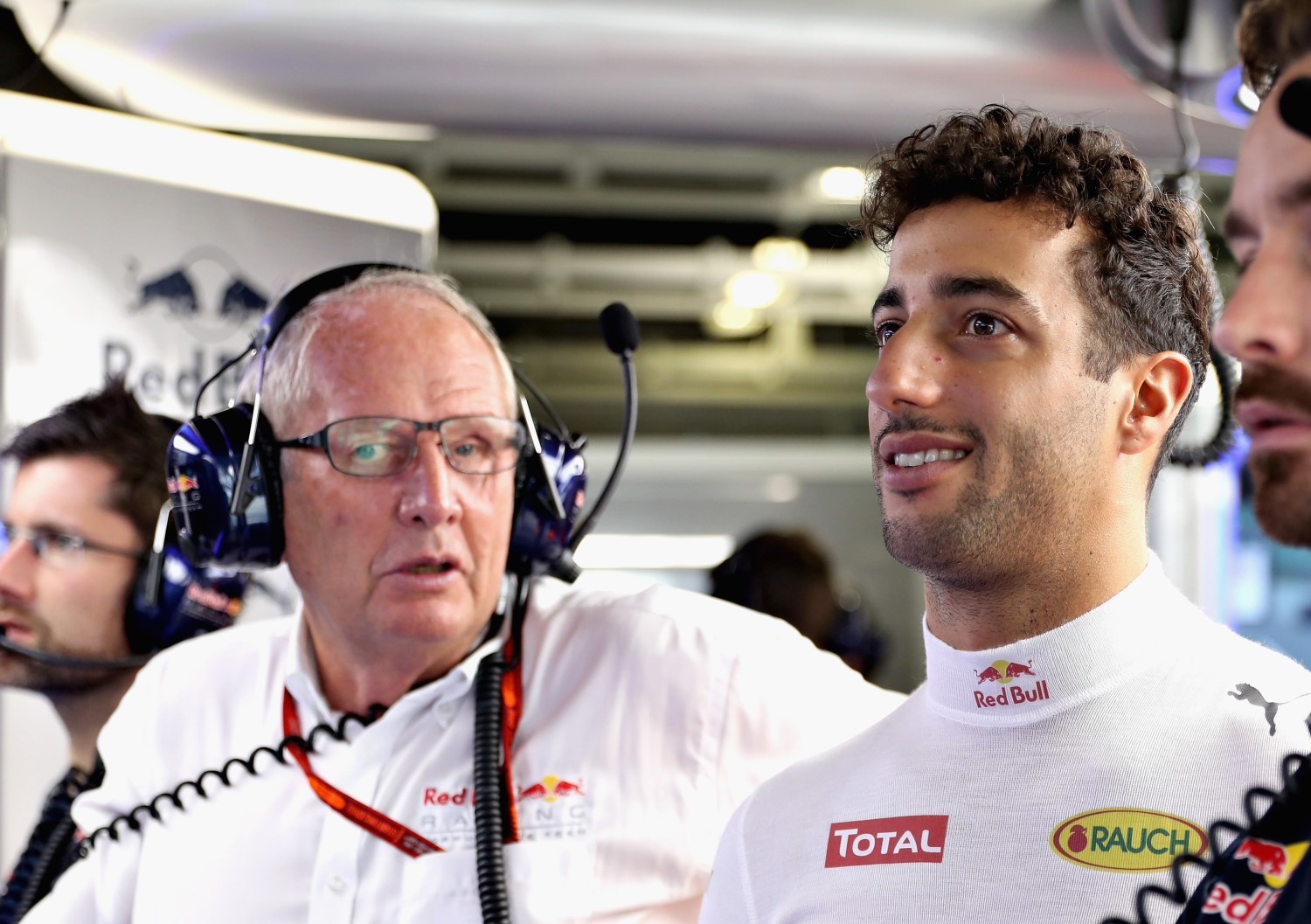 "It was a bit of a shock to the whole team when he went to Renault," he told Germany's Motorsport-Magazin.com, referring to Ricciardo.

Red Bull has struggled to fill the Australian's boots since his departure, initially promoting Pierre Gasly but then replacing him mid last season with Albon.

New reports have suggested Ricciardo may leave Renault at the end of 2020.

"Alex has done very well," Marko said. "He joined the team without having tested the car and he was in the points at every race except Brazil, where he was hit by Hamilton.

"He is self critical and knows where he can improve and it is all very positive. We hope that he will be a good teammate for Verstappen this year."

"The atmosphere in the team is good, but it is not as jovial since he went," said the Austrian.

"He is also one of the fastest drivers and can catch up excellently when he needs to. And his jokes are also missed," Marko smiled.