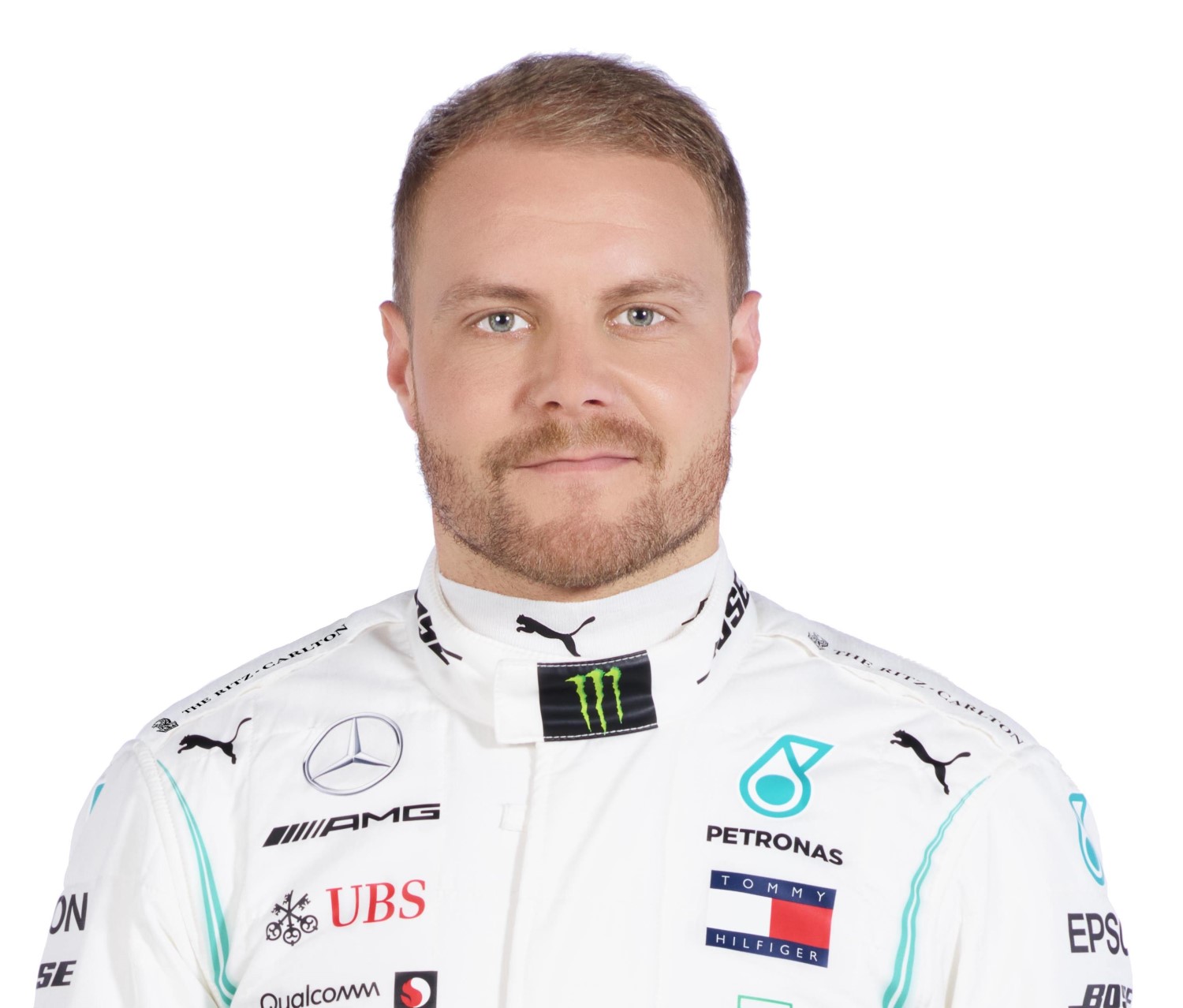 (GMM) Valtteri Bottas' former long-time sponsor says rumors Mercedes could quit Formula 1 have been circulating in the paddock for "a couple of years".

The big story in F1 this week is that Daimler – Mercedes' parent – may choose to withdraw its works support beyond 2020 at a board meeting on February 12.

The German marque has denied it, but the rumors suggest Mercedes' Brackley operation could be taken over by Toto Wolff and Lawrence Stroll, and re-branded as Aston Martin.

"This is not a new thing. This possible withdrawal has been the subject of talks behind the scenes for the last couple of years," Antti Aarnio-Wihuri, boss of the Finnish conglomerate Wihuri, told Ilta Sanomat newspaper.

"It's hard to say what the facts are right now, but in my opinion, Mercedes departing is not impossible," added Aarnio-Wihuri, who backed Bottas financially throughout his career until recently.

"It's been said that they won't build a car for the new rules, but they could still deliver engines," the Finnish billionaire added.

But Aarnio-Wihuru admits losing the Mercedes team, for whom Bottas currently drives, would be a major blow to Formula 1.

"The exit of such an iconic name would be a tough loss for the sport, but it's still premature to declare too much in either direction," he said.