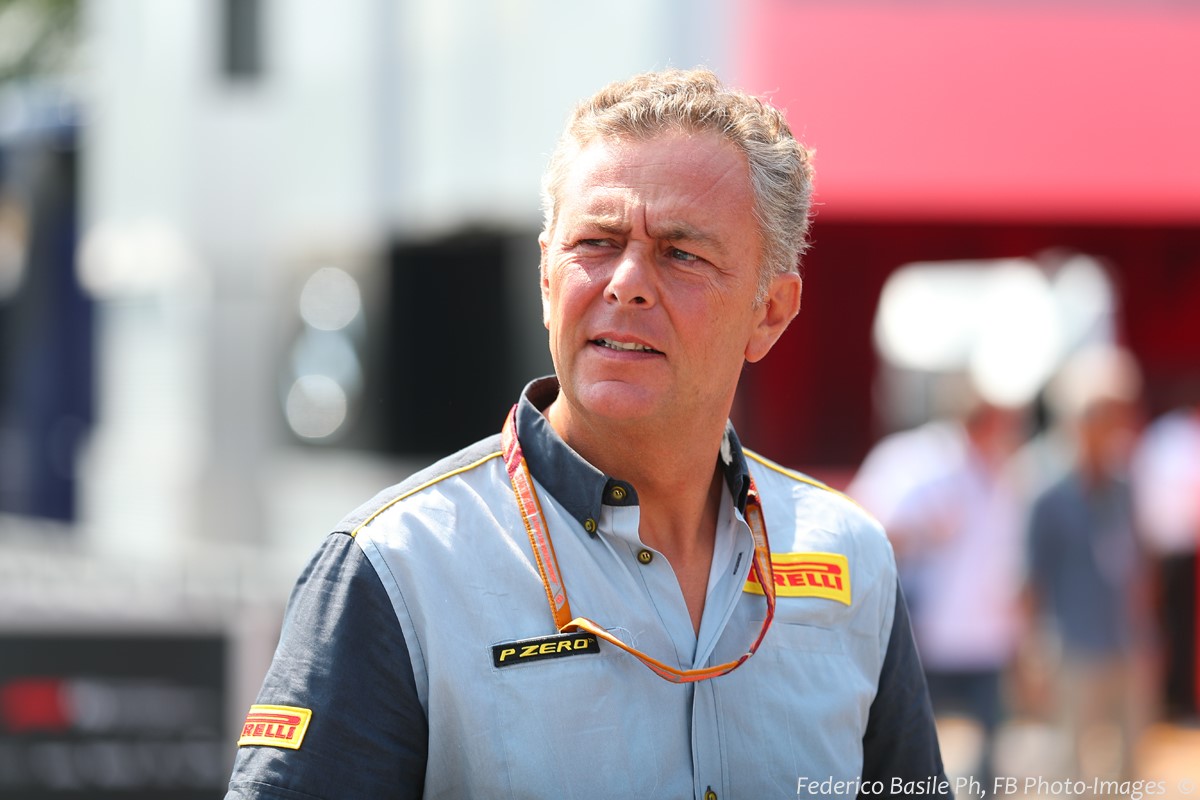 That is the insistence of Mario Isola, the boss of F1's official tire supplier Pirelli.

Pirelli tried to introduce a modified version of the current 13-inch tires for 2020, but the teams voted to scrap the move and stick with the 2019 design.

But Isola says that cannot happen when it comes to F1's move to 18-inch wheels for 2021. In fact, every team has reportedly already agreed to supply a test car to Pirelli.

"There is no chance of going back to the 13-inch tires," he told Germany's motorsport-total.com. Indeed, the 2021 technical regulations were written deliberately to accompany the move to 18-inch.

But Isola says there is no great push to keep the 13-inch tires anyway.

"We ran three tests in 2019 and the initial feedback about the 18-inch tires was good, so I don't expect any surprises this year," he said.

He revealed that in September at Paul Ricard, Renault clocked up over 200 laps on the 18-inch tires without incident.

"When everything is new, you usually expect a problem. But we had none at all," said Isola.