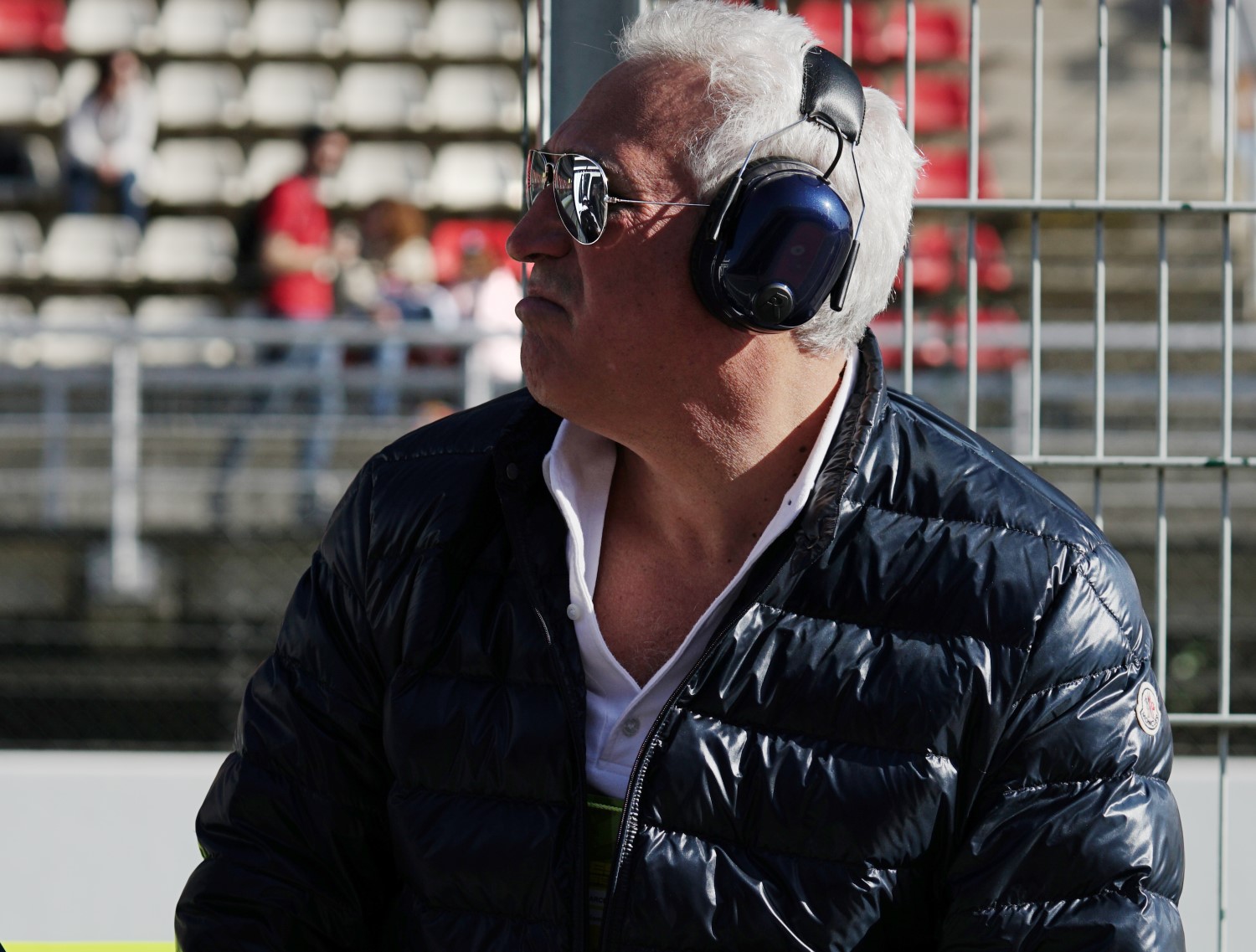 (GMM) Racing Point will become the works Aston Martin team in Formula 1 from 2021.

The British luxury carmaker, which has struggled financially in 2019, has agreed an initial $237 million buy-out deal with Racing Point owner and billionaire Lawrence Stroll and a consortium.

Aston Martin confirmed that Racing Point will be renamed Aston Martin for 2021 and beyond, with Stroll – whose son Lance drives for the team – joining the carmaker's board.

"Today's fundraising is necessary and provides a platform to support the long-term future of the company," said Aston Martin CEO Andy Palmer.

Aston Martin will stop being Red Bull's title sponsor after this season.

"Stroll brings strong and proven expertise in both automotive and luxury brands more widely which we believe will be of significant benefit to Aston Martin," Palmer added.

Following the Aston Martin Lagonda announcement earlier today, the Team can confirm that the manufacturer will remain title partner until the end of the 2020 season but this contract will not be extended past the end of the current term.

Red Bull Racing has agreed to release Aston Martin from its Formula One exclusivity clause which in turn has allowed it to generate the necessary investment required to re-finance and pursue alternative opportunities within the sport.

Red Bull Advanced Technologies will continue to work with Aston Martin in order to deliver the Valkyrie hypercar, with the first cars scheduled for delivery at the end of the year.

We thank Aston Martin for their support over the past four years in which time we have achieved 12 wins, 50 podiums and six pole positions together. We wish Aston Martin’s employees and shareholders all the best for the future and our focus remains on working together throughout the 2020 season and ending our partnership on a high.