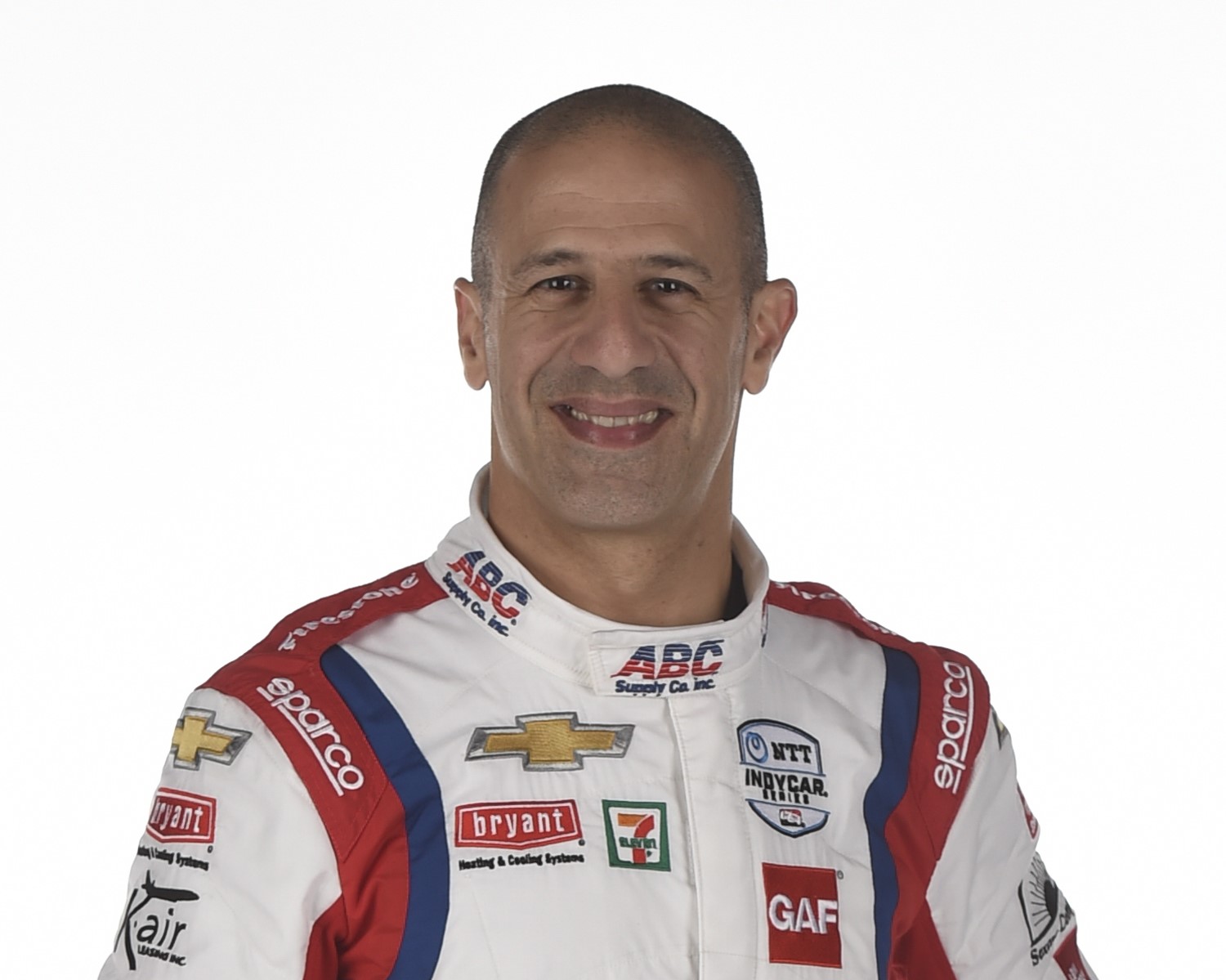 Tony Kanaan’s most emotional moment in his illustrious INDYCAR career came at Indianapolis Motor Speedway in 2013 when he finally captured the prestigious but elusive Indianapolis 500 crown. Today at the world-renowned motorsports facility with the Borg-Warner Trophy by his side, yet another emotional scene transpired for the ever-popular 45-year-old Brazilian entering his 23rd season of competition.

Kanaan, an Indy 500 winner and 2004 series champion, announced that the upcoming 2020 NTT INDYCAR SERIES season will be his final as a primary driver. Kanaan is set to compete in the five oval races of the NTT INDYCAR Series season driving the No. 14 Chevrolet for AJ Foyt Racing.

He is scheduled to begin his final campaign which will be called the “TK Last Lap," with the Indianapolis 500 presented by Gainbridge on Sunday, May 24. Kanaan will then run Saturday night races at Texas Motor Speedway (June 6), Richmond Raceway (June 27), Iowa Speedway (July 18) and World Wide Technology Raceway at Gateway (Aug. 22) to close out his final season.

He did leave open the possibility of returning for a future Indianapolis 500, but not for another partial or full NTT INDYCAR SERIES season.