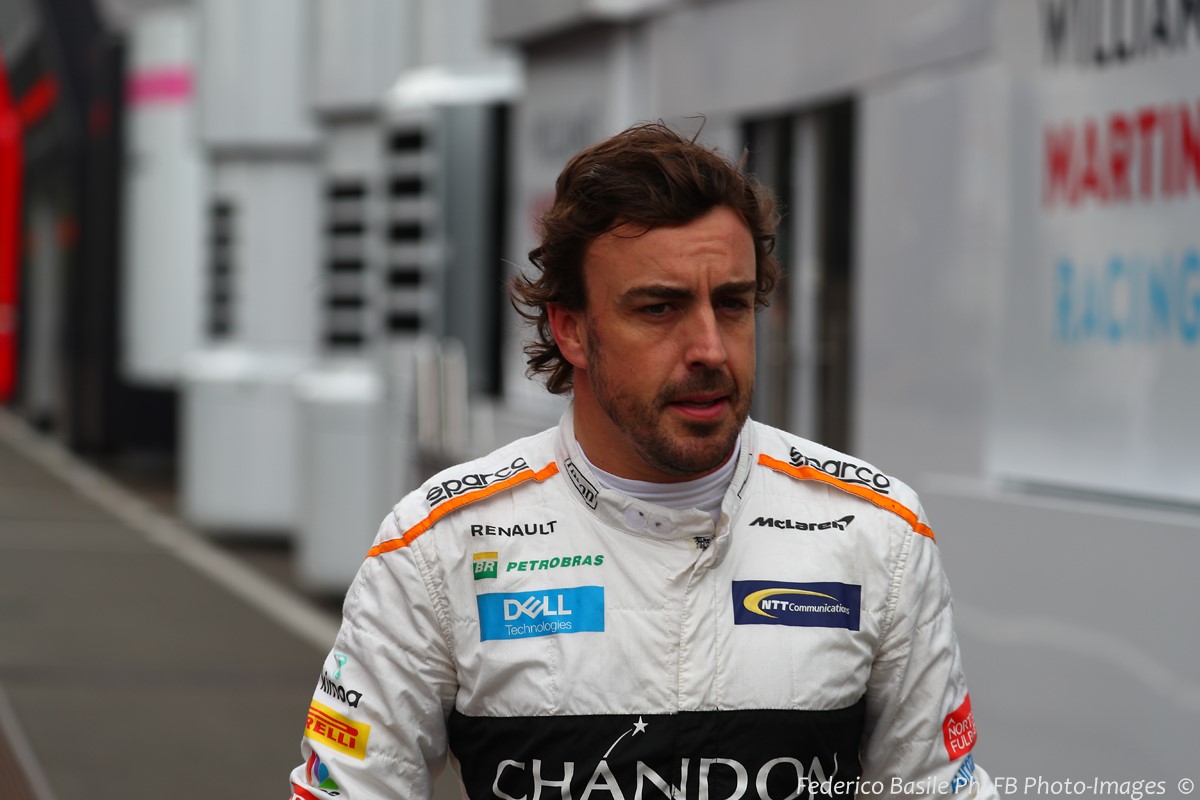 (GMM) Lewis Hamilton has "some weak points" that Fernando Alonso admits would be "nice" to try and exploit.

As he faces a second season post-'retirement', 38-year-old Alonso is no longer hiding his desire to return to Formula 1 in 2021 – perhaps as Hamilton's teammate at Mercedes.

He admits to F1 Racing magazine that reuniting with his former McLaren teammate, who is now a six-time world champion, would be "nice".

"He's made a step forward – he is more competitive, more prepared," Alonso said of Hamilton, who was a rookie when they were paired together in 2007.

"He still has some weak points that have not been stressed yet. No one is pressing that button, that weakness."

Alonso, who after contesting the Dakar rally recently is now looking ahead to the Indy 500, said one of Hamilton's main weaknesses is his slow starts to a season.

"There is always a common trend. He starts the year slowly and no one takes the benefit of that," said the former Renault, Ferrari and McLaren driver. "We all get excited that it will be the year of Bottas, but it's not.

"When you have a good package and the other guys crash and you extend your championship lead, everything seems calm," Alonso continued.

"If you are only one point behind or 10 points behind, the stress is different. The mistakes are different and your radio communications are different. We need to see him when the pressure is on."