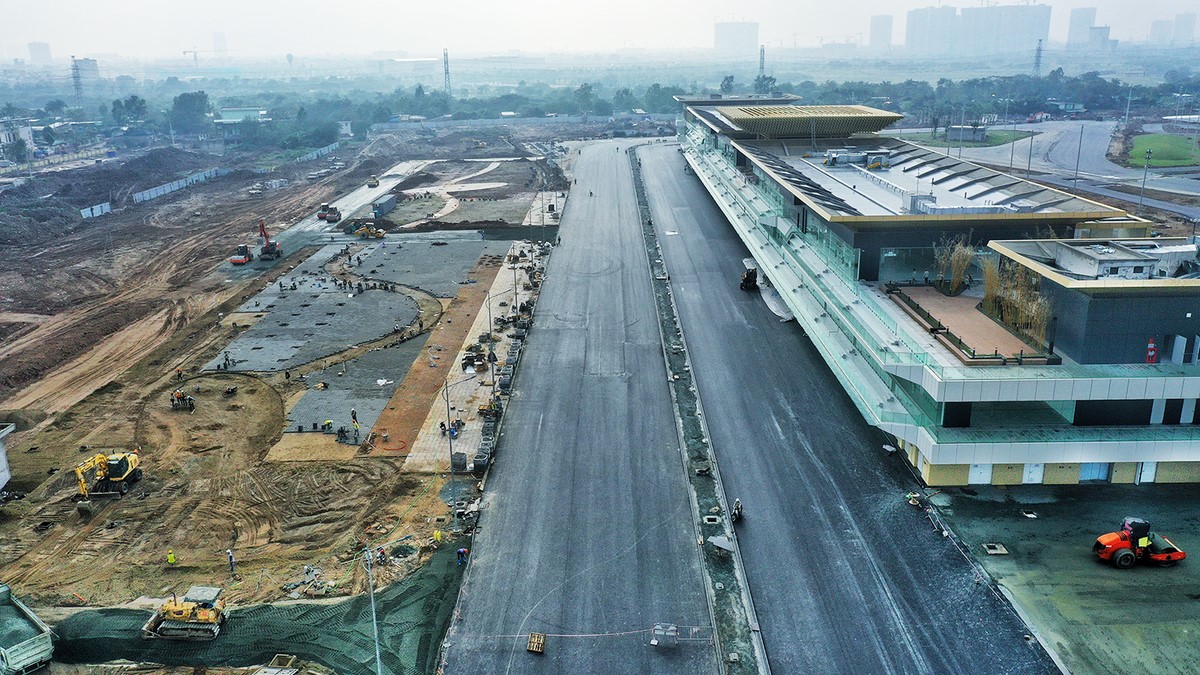 (GMM) The Vietnamese public is becoming more interested in Formula 1, the CEO of the country's inaugural grand prix says.

Immediately after the Melbourne-Bahrain double header at the very top of the 2020 calendar, Hanoi's new street circuit is scheduled to host its first F1 race.

Some have been skeptical about Vietnam's credentials for hosting Formula 1, and CEO Le Ngoc Chi admits that the public was not immediately thrilled.

"It took some time and effort to introduce the concept to the Vietnamese," she told the Dutch publication F1 Maximaal.

"Most are not yet a fan and that requires dedication. But I can say that we are seeing our domestic promotions and marketing really doing something.

"We see that the interest in the event has increased. Ticket sales are getting better and better, but not all the seats are filled. We see that our campaigns increase ticket sales, but we need even more exposure to be fully booked," she added.

Chi admits that Vietnam has focused on inspiring the local market to attend the race, rather than trying to entice international visitors to fill the grandstands.

"If we want to keep Formula 1 here in the long term, we depend on the Vietnamese fans," she said.

"An enthusiastic and committed fan base in our own country ensures that the event gets an extra boost and that ultimately makes it more attractive for foreign Formula 1 fans."

Chi said preparations for the race in April are going "according to plan".

"We are currently ahead of schedule and that is good news. I think most things have been done to make the grand prix happen. The pit building is ready and the circuit is almost finished."

She said the pit building in particular is "very beautiful".

"We have built a beautiful building with three floors. The design is actually based on the Citadel of Thang Long, which is a famous place for tourists," said Chi.