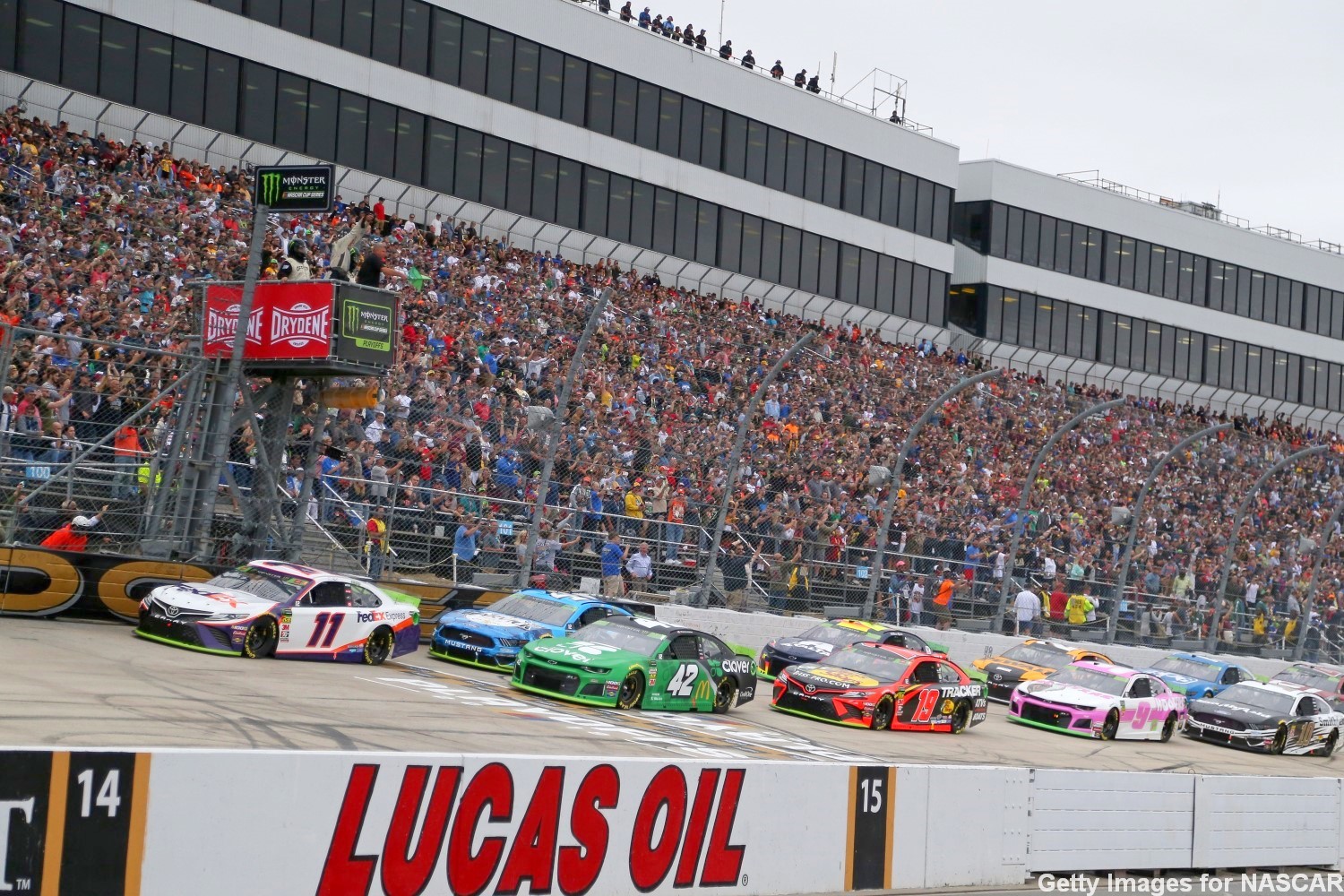 NASCAR competition officials have made revisions to stage lengths for 16 races in the Cup Series for 2020, reducing the length of the final stage in each instance.

The announcement was part of a newsy preseason competition briefing Tuesday at the NASCAR Research and Development Center. Officials also announced Indianapolis Motor Speedway will use a 14-turn layout for its July 4 Xfinity Series road-course race and provided an update for testing of the Next Gen stock car for the 2021 Cup Series.

A full list of stage lengths for the 2020 season has yet to be released, but Scott Miller, NASCAR Senior Vice President of Competition, said the goal was to decrease the length of the final stage so that only one green-flag pit stop is required instead of two.

“With the 550 (horsepower) engine package, the fuel mileage was different and the fuel windows got really tight before this change," Miller said. “All this does, really, is make it so in the final stage, there’s more than a couple laps option for the field to pit and it gives a little bit more leeway at the end on fuel should we go into overtime."

Miller also said NASCAR officials considered several ideas that included adding a fourth stage, but collectively opted against it. The Coca-Cola 600 will remain the only race on the Cup Series schedule divided into four stages. NASCAR introduced stages to its racing procedures in 2017.

Additionally, NASCAR announced a change to determining whether a race is official if stopped short of its scheduled distance by inclement weather. A race will be ruled official if it reaches the halfway point or the end of Stage 2, whichever comes first.

Among the other changes and updates announced at the R&D briefing: