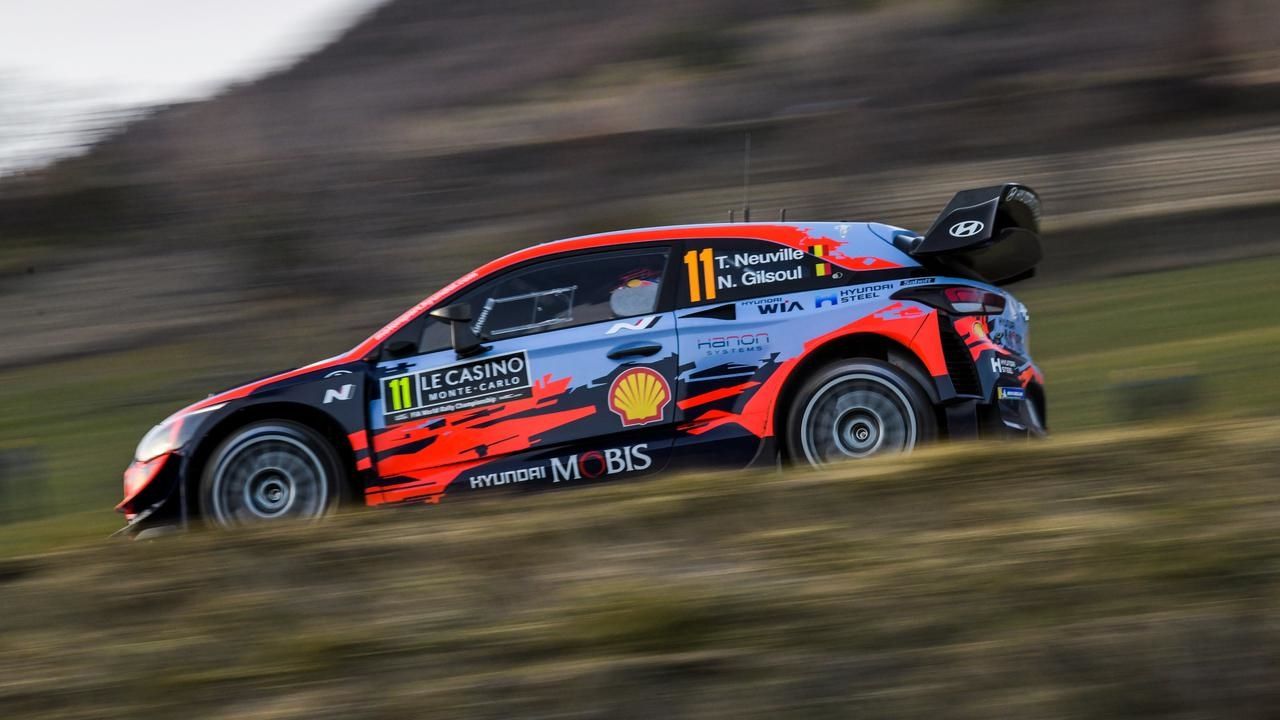 Thierry Neuville Seized A Maiden Rallye Monte-Carlo Victory On Sunday Afternoon After A Dominant Display During The Closing Leg In The Mountains Above Monaco.

The Belgian, driving a Hyundai i20, won all four slippery asphalt speed tests to soar from third and win a see-saw opening round of the FIA World Rally Championship by 12.6sec.

Toyota Yaris team-mate Elfyn Evans and Sebastien Ogier were powerless to withstand Neuville’s charge. Ogier, winner in Monte-Carlo for the past six seasons, overhauled overnight leader Evans in the closing test to claim second by 1.7sec.