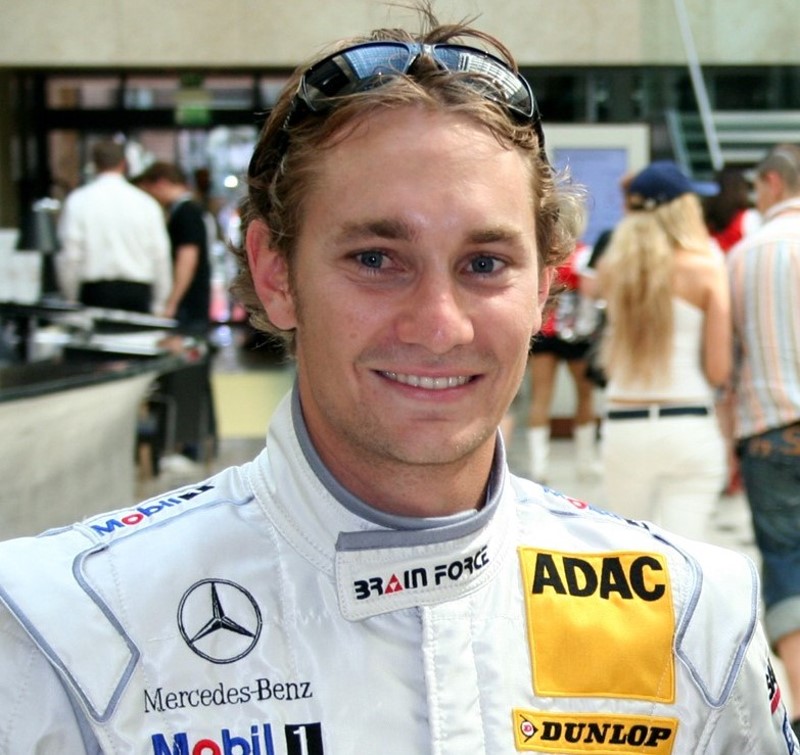 (GMM) Niki Lauda's stake in the works Mercedes team will be returned to the German carmaker.

Last August, a few months after the F1 legend and team chairman's death, we reported that the Lauda family was likely to sell the stake, believed to be 10 percent.

When asked if the family would keep it, fellow shareholder and team boss Wolff said at the time: "No. We will make a decision about that after the summer break."

No news was immediately forthcoming, but Lauda's son Mathias has now told La Gazzetta dello Sport that the shares will be returned to Mercedes.

"This was already foreseen in a contract that was made a few years ago," he said.

"It was decided that the shares would return to Mercedes within 2020. They don't pass on to families, they simply return to Stuttgart," Lauda explained.

Mathias Lauda, who is 38, also told the Italian sports newspaper that he misses his father.

"Motorsport and Formula 1 were really everything to him," he said.