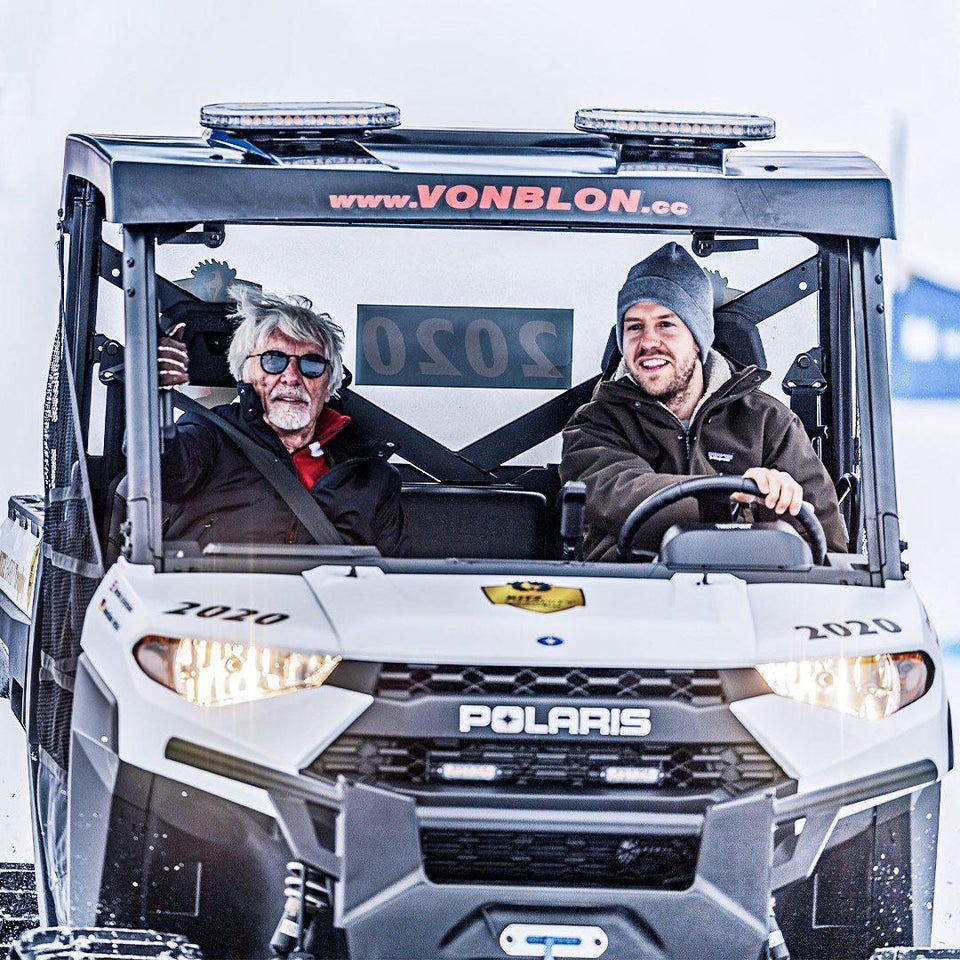 The sport moved away from its fuel-hungry and famously-loud fully normally-aspirated engines at the end of 2013, replacing them with the hybrid 2.4 liter turbo V6s that persist today.

Now, it is reported that F1's next move for 2025, alongside a push for carbon neutrality, could be a move to two-stroke engines, powered by innovative green, bio or synthetic fuels.

But Vettel, an avowed racing 'purist', says that if he was in charge of F1, he would do something different.

"My first act would be to double the number of cylinders," the Ferrari driver, spotted at Kitzbuhel last weekend with Bernie Ecclestone and Red Bull, is quoted by Kolner Express.

"I would also remove the batteries. I do not think they are needed, except to start the car," Vettel added.

However, F1 legend Gerhard Berger's vision of the future of the series he leads, DTM, is vastly different. The former Ferrari and McLaren driver envisions fully-electric 1000 horsepower touring cars capable of well over 300kph.

"We are talking about high-performance driving machines that, like the DTM, will enable spectacular wheel-to-wheel racing," said the former Ferrari and McLaren driver.

"The hybrid engine is more efficient than the combustion engine, even with synthetic fuels," said the 2016 world champion.

"Electric power will become even more sustainable thanks to new battery technology. I already said in 2018 that Formula 1 will eventually merge with Formula E."