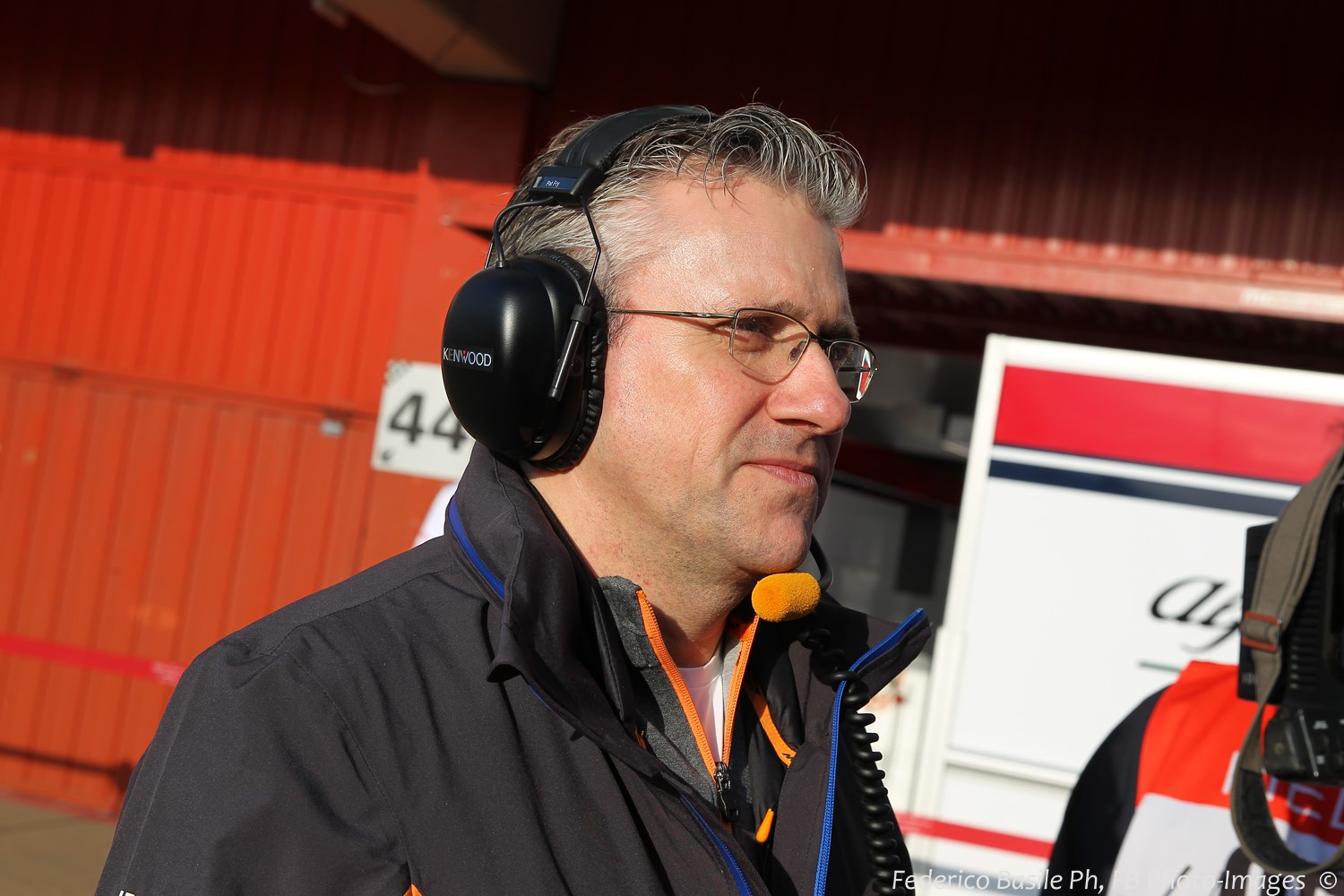 Renault has confirmed Pat Fry will join its team as technical director next month, taking on the role left vacant by Nick Chester at the end of last year.

Renault announced Fry would join the team last November, a month before Chester's departure had been confirmed, but did not elaborate on his exact role. At the time, Fry was serving gardening leave from his most recent role at McLaren, where he worked as a temporary engineering director between 2018 and 2019 before the arrival James Key as the team's technical director.

Fry will start work at Renault's factory in Enstone, Oxfordshire on Feb. 5 this year ahead of the team's season launch in Paris on Feb. 12 and the first day of F1 testing on Feb. 19.

Fry's recent job at McLaren was his second stint at the team after a long spell at the British team between 1993 and 2010. He left his original McLaren job to join Ferrari's technical hierarchy in 2010, serving as technical director from 2011 to 2013.