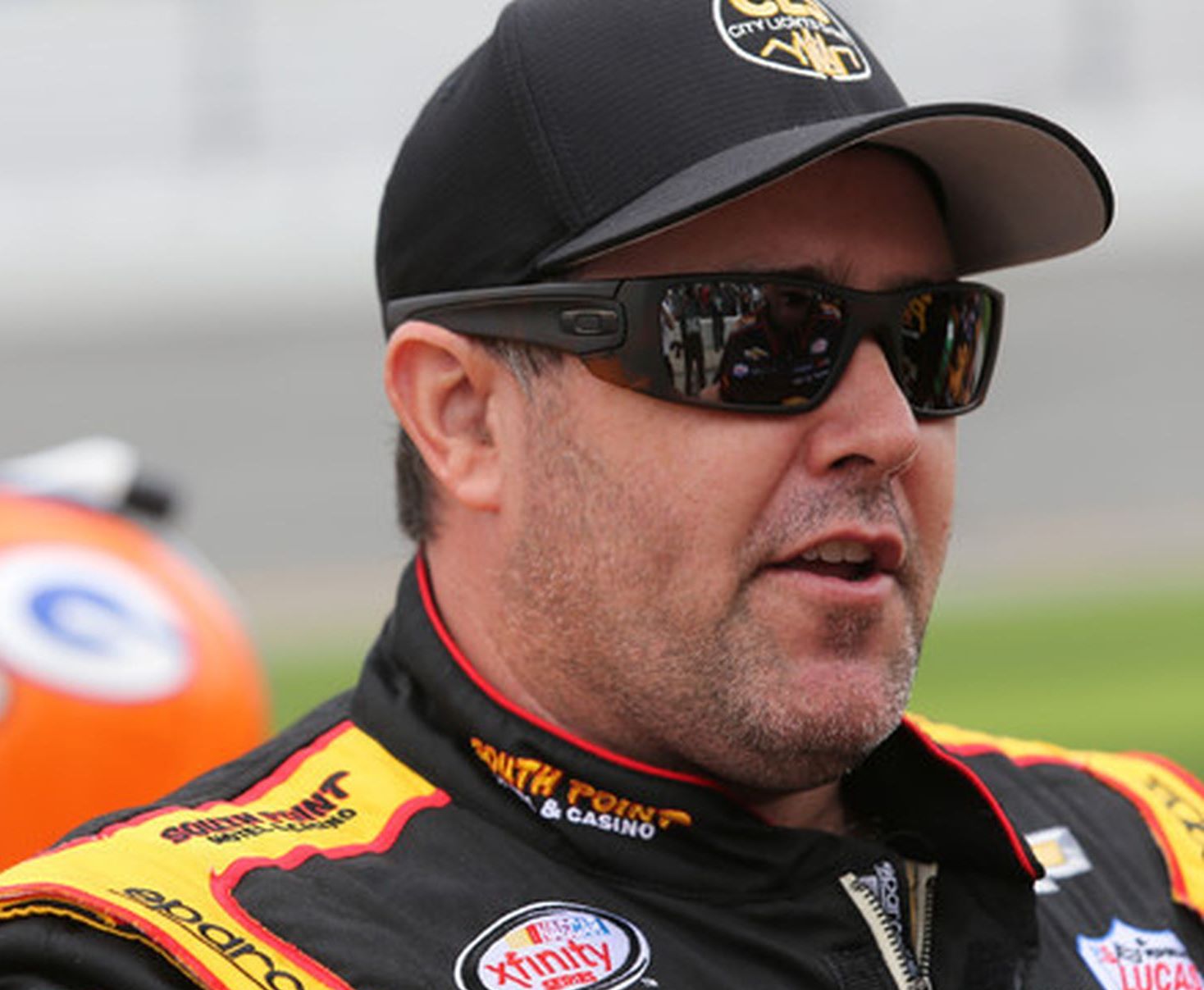 The 2020 NASCAR Cup Series season will be the end of the line as an active competitor for Brendan Gaughan.

As he has done since retiring from full-time competition after the 2017 season, Gaughan will pilot a four-race schedule at Daytona and Talladega for Beard Motorsports with funding from his family-owned South Point Hotel & Casino. The No. 62 Chevrolet will be constructed and supported by Richard Childress Racing and Earnhardt-Childress Engines.

His campaign will begin next month with his final appearance in the Daytona 500 and conclude with the 1000bulbs.com 500 at Talladega in October. His Cup career will likely end with 67 starts at the highest level with a 1999 Southwest Tour championship and 436 combined starts in Trucks and Xfinity.