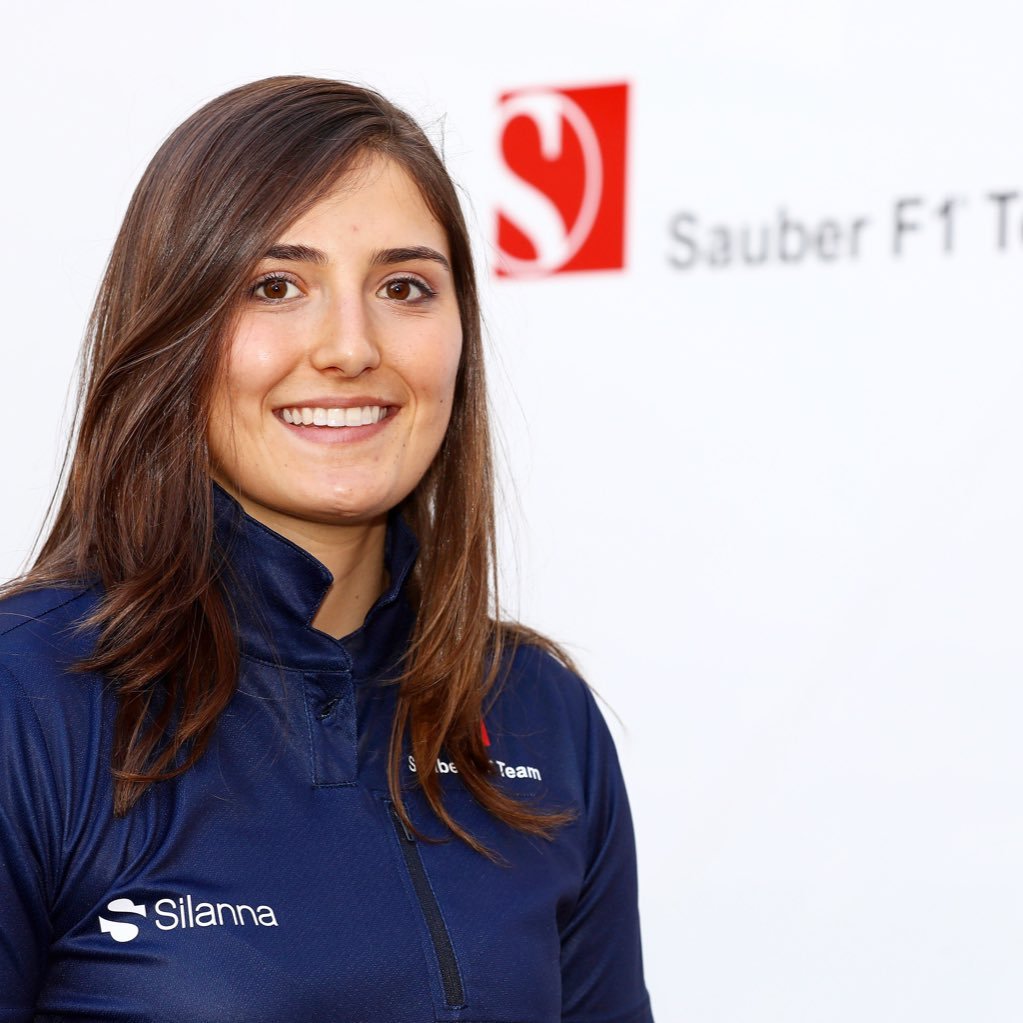 (GMM) Tatiana Calderon is expecting to sign a new deal to remain a test driver for Alfa Romeo in 2020.

The female Colombian driver raced in Formula 2 last year, finishing 22nd overall, but she will move over to Japan's Super Formula series for 2020.

In 2019, 26-year-old Calderon was also a test driver for Alfa Romeo, the Swiss based team that has signed up Robert Kubica to be the official reserve in 2020.

"This year I am in the Super Formula championship in Japan, but at the same time I will continue to work with Alfa Romeo in Formula 1," she is quoted by La Gazzetta dello Sport.

"I'm proud of that cooperation. I expect that the contract will be extended in a couple of weeks," Calderon added.