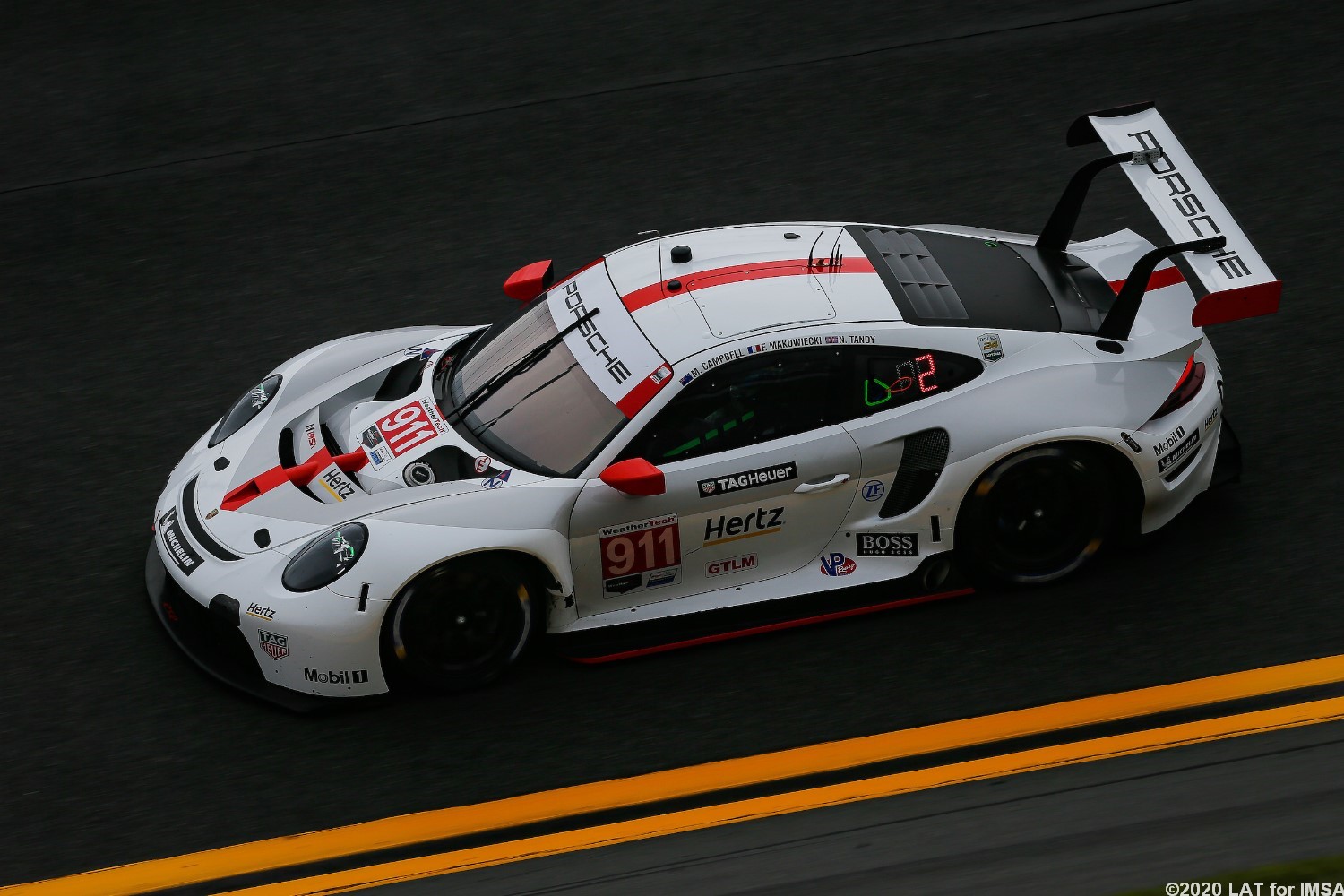 Tristan Nunez stretched out the lead for Mazda Team Joest in the second hour of the Rolex 24 at Daytona as the #31 Whelen Engineering Racing Cadillac had to make an unscheduled pit stop and dropped back to 8th.

Last year's winning car, the No. 10 Wayne Taylor Racing Cadillac,is now up to 2nd less than 1-second ahead of the #6 Acura with Dane Cameron at the wheel of the Team Penske Acura ARX-05.

BMW Team RLL’s No. 24 BMW M8 GTE sits third ahead of Jordan Taylor in the No. 3 Corvette C8.R and the No. 62 Risi Competizione Ferrari 488 GTE Evo in fifth in GTLM.

Ben Keating handed the No. 52 PR1/Mathiasen Motorsports Oreca 07 Gibson over to Simon Trummer before the end of the second hour, with Trummer holding a 16 second lead in the LMP2 class.