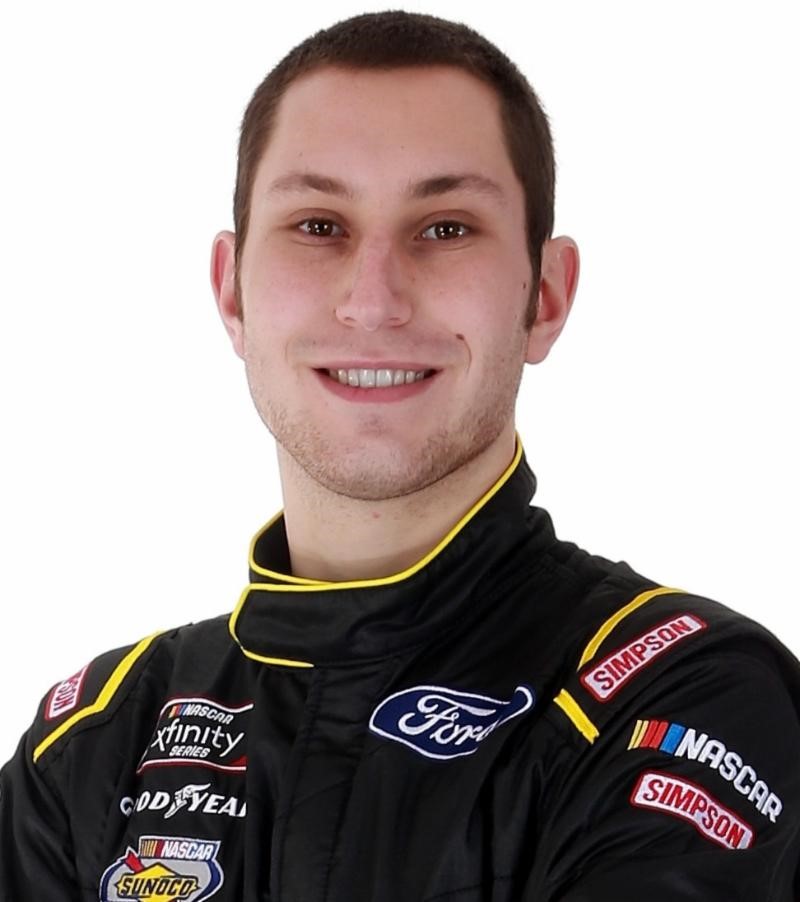 Kaz Grala will return to Richard Childress Racing's NASCAR Xfinity Series program for the 2020 season, rounding out a lineup that includes fellow up-and-coming racers Myatt Snider and Anthony Alfredo in the No. 21 Chevrolet Camaro. Grala, who successfully competed for RCR's Xfinity Series program last season, is scheduled to return to the driver's seat beginning this summer and will compete in select races.

"I learned a lot as a driver working with RCR last year, so I feel confident that our existing chemistry as a team will lead to even better results in the NASCAR Xfinity Series this season," said Grala. "RCR's Xfinity Series program is top-notch, and with the No. 21 car running all year, I am excited to be a part of the team chasing yet another owner's championship. I'm very grateful to Richard Childress for giving me this opportunity to further my career."

In 2019, Grala earned a top-five finish at Road America and was a season-long source of consistency for the team, completing 99.7 percent of his laps run.

"Kaz showed quite a bit of speed and promise in the No. 21 car last year for RCR," said Richard Childress, Chairman and CEO of RCR. "I'm confident the results will show in 2020, especially after a year under his belt in our proven Xfinity program."

Grala earned his career-first national series win in the NASCAR Truck Series at Daytona International Speedway as part of Speedweeks in 2017, becoming the track's youngest NASCAR winner (18 years, 1 month and 26 days old). That win also made him the youngest driver to make the NASCAR Playoffs. The 21-year-old Boston native began his career racing Go Karts at just four years old.