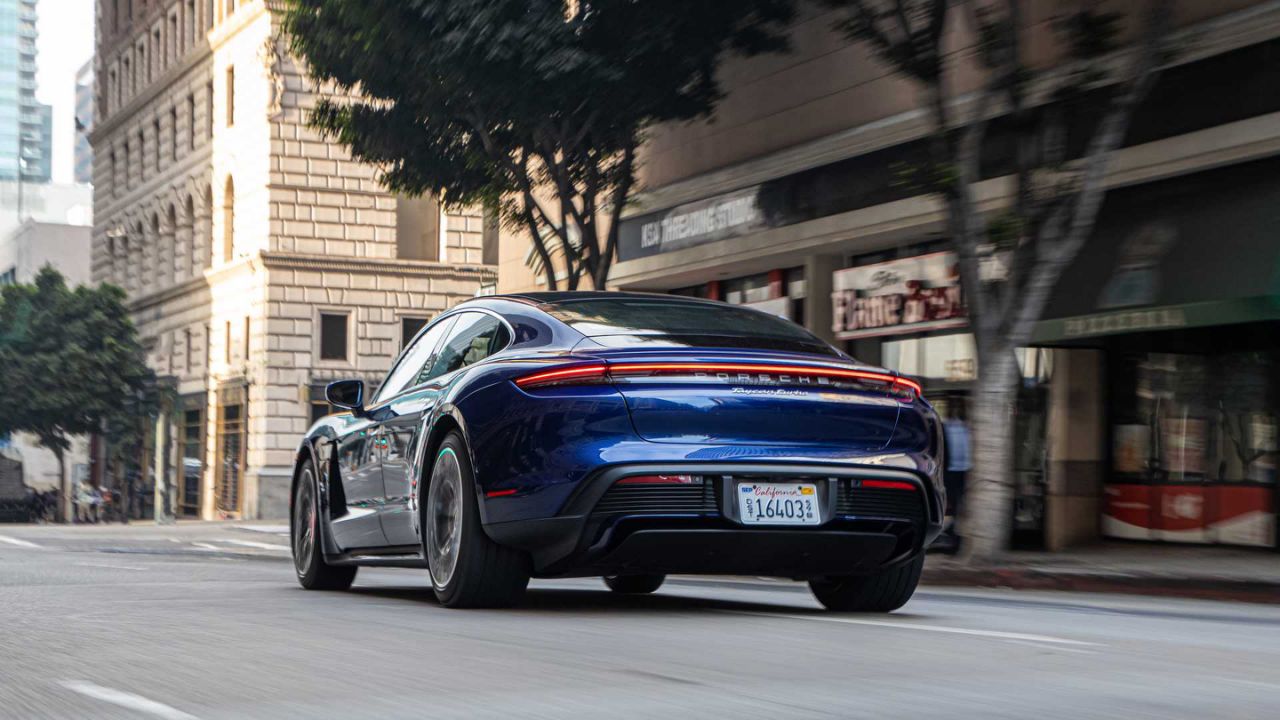 Porsche will run the first Super Bowl ad in its history as it seizes on the year’s largest TV audience to push the Taycan, its first all-electric vehicle.

“The Super Bowl’s scale and energy make it a perfect venue for reaching new audiences — in a fun way that connects with the Super Bowl’s own themes of performance and competition," the brand said in a statement to Ad Age, an affiliate of Automotive News.

A spokesman declined to provide creative details, other than to confirm it will be handled by ad agency Cramer-Krasselt. The agency has worked on the brand’s U.S. advertising in the past but Porsche is in the midst of an agency review.

Porsche parent Volkswagen Group has a long history of running Super Bowl ads. In recent years, the automaker has dedicated the game to Audi. Its flagship VW brand has not been in the Super Bowl since 2014. Audi and VW have not confirmed if they will be in the 2020 game.

The Super Bowl, with its massive audience, is typically favored by mainstream car brands, such as Toyota and Hyundai, plus luxury brands with scale, like Mercedes-Benz and Lexus. Porsche, with its expensive price tag, is of course only attainable for a select group of wealthy buyers. But it is not unprecedented for pricey sports-car brands to try to make a splash at the Super Bowl. Honda-owned Acura, for instance, ran ads for its NSX supercar, priced at more than $150,000, in both 2012 and 2016.

The Taycan is part of VW Group’s electric vehicle onslaught as the German-based company, like other auto brands, dedicates more resources to EVs in the face of stiffer global regulations on gas-powered cars. Audi last season dedicated its Super Bowl ad to its electric vehicle ambitions.