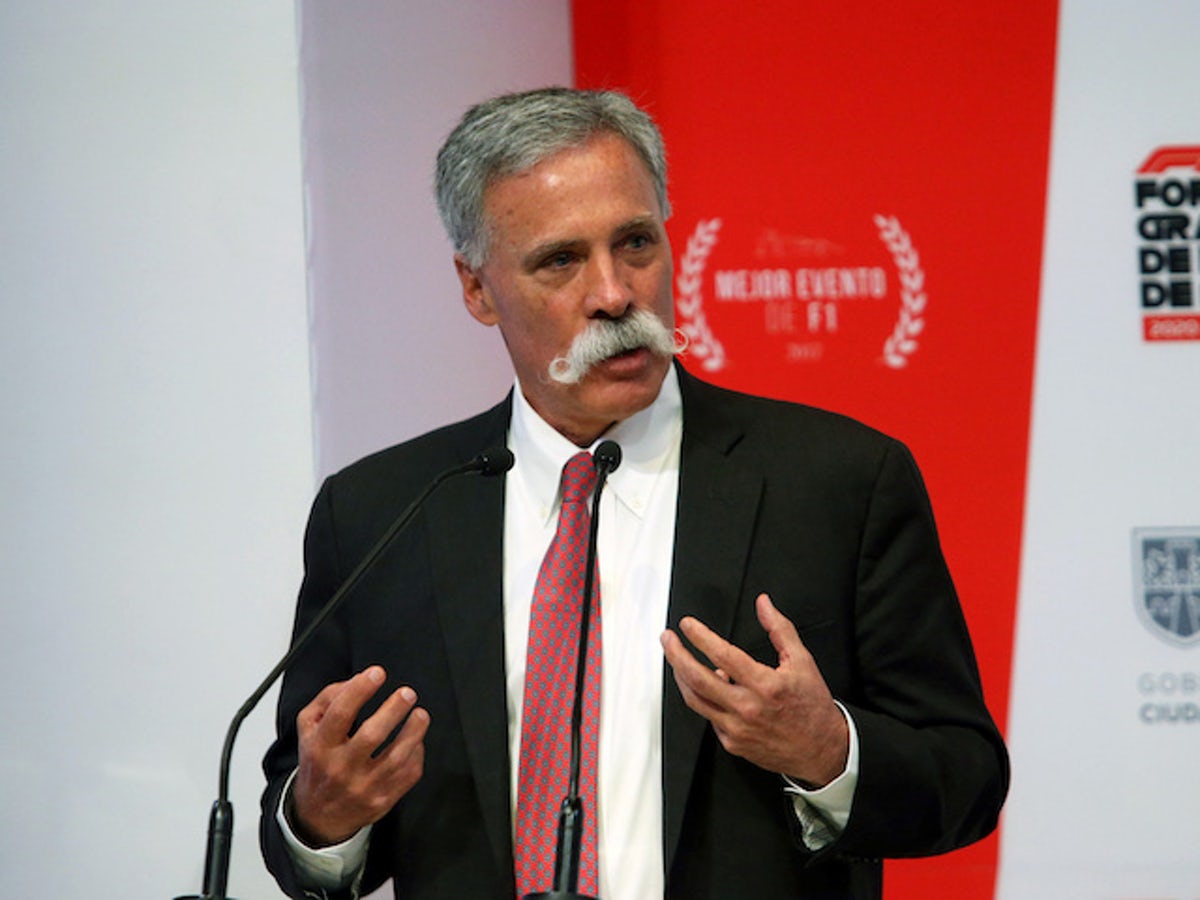 (GMM) F1 is now in the "final stages" of negotiating new commercial agreements binding the teams to the sport beyond 2020.

That is the news from Chase Carey, who was speaking to Bloomberg at the world economic forum in Davos, Switzerland.

"We're in the final stages of it," said the F1 CEO, referring to the protracted negotiations with teams.

"We have elements of the future resolved. We've had the rules, regulations, the cost cap, those things have been resolved."

The sticking point is what is known in F1 circles as the 'Concorde Agreement', whose central interest for the teams is in how the sport's vast income is distributed.

"The underdog has to have a chance to win," said Carey. "Ultimately last season you really had three teams that were competing to win."