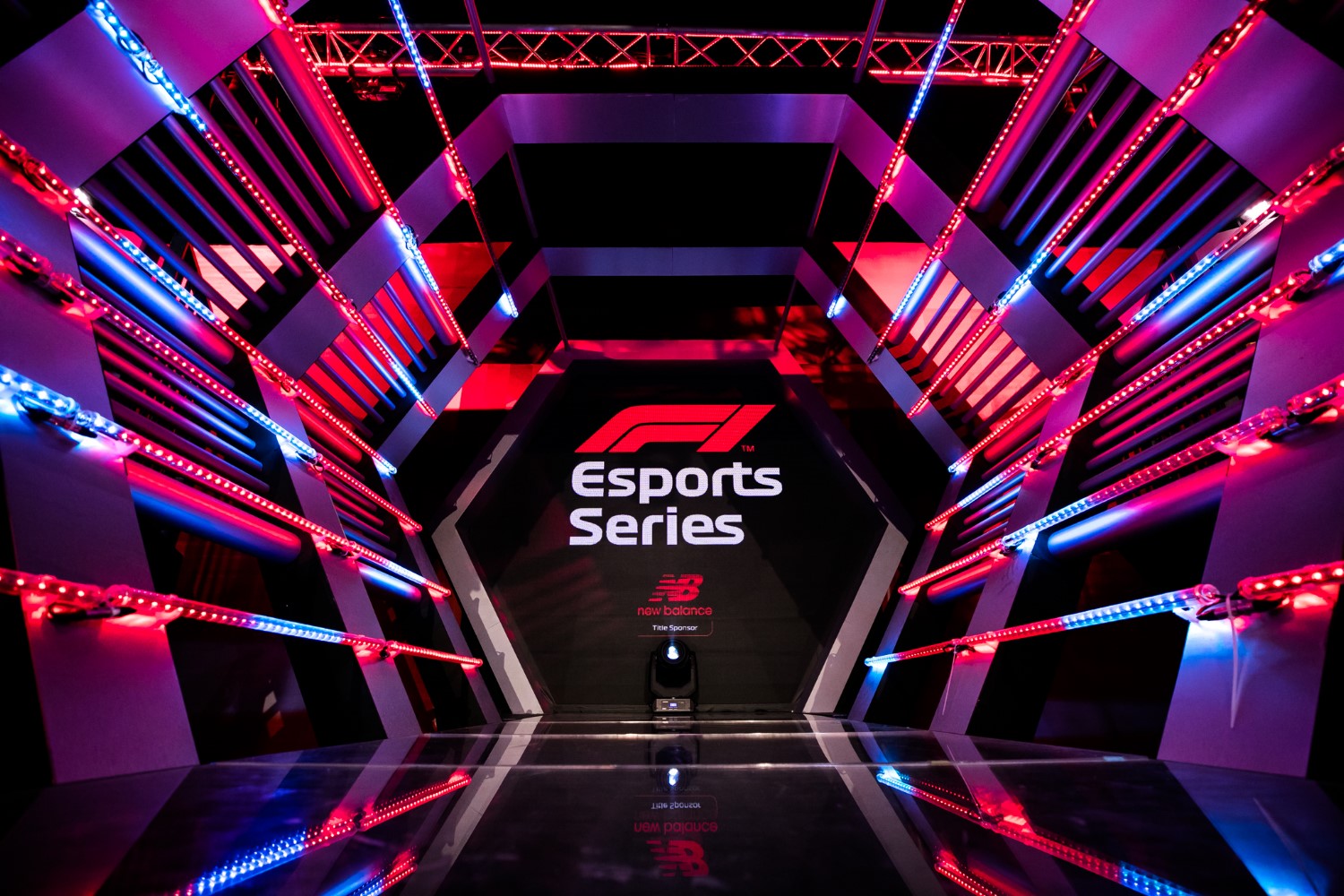 (GMM) Max Verstappen says racing on his driving simulator at home "keeps the calluses on my hands" throughout the winter season.

The Red Bull driver and McLaren's Lando Norris both race for the professional online team called Redline. Their latest competition was a 24 hour Daytona race.

"It's great preparation for the new season," Verstappen is quoted as saying by Algemeen Dagblad newspaper. "It keeps the calluses on my hands in the winter."

"He has to be busy with the setup and fine-tuning of the car, but the racing itself certainly doesn't work against him," he said.

"I think all the young drivers are at home in the sim. There's no escaping it anymore for this Playstation generation."

"He doesn't want to run aimless laps, he wants to beat the best," he said. "So he puts a lot of time and dedication into it."