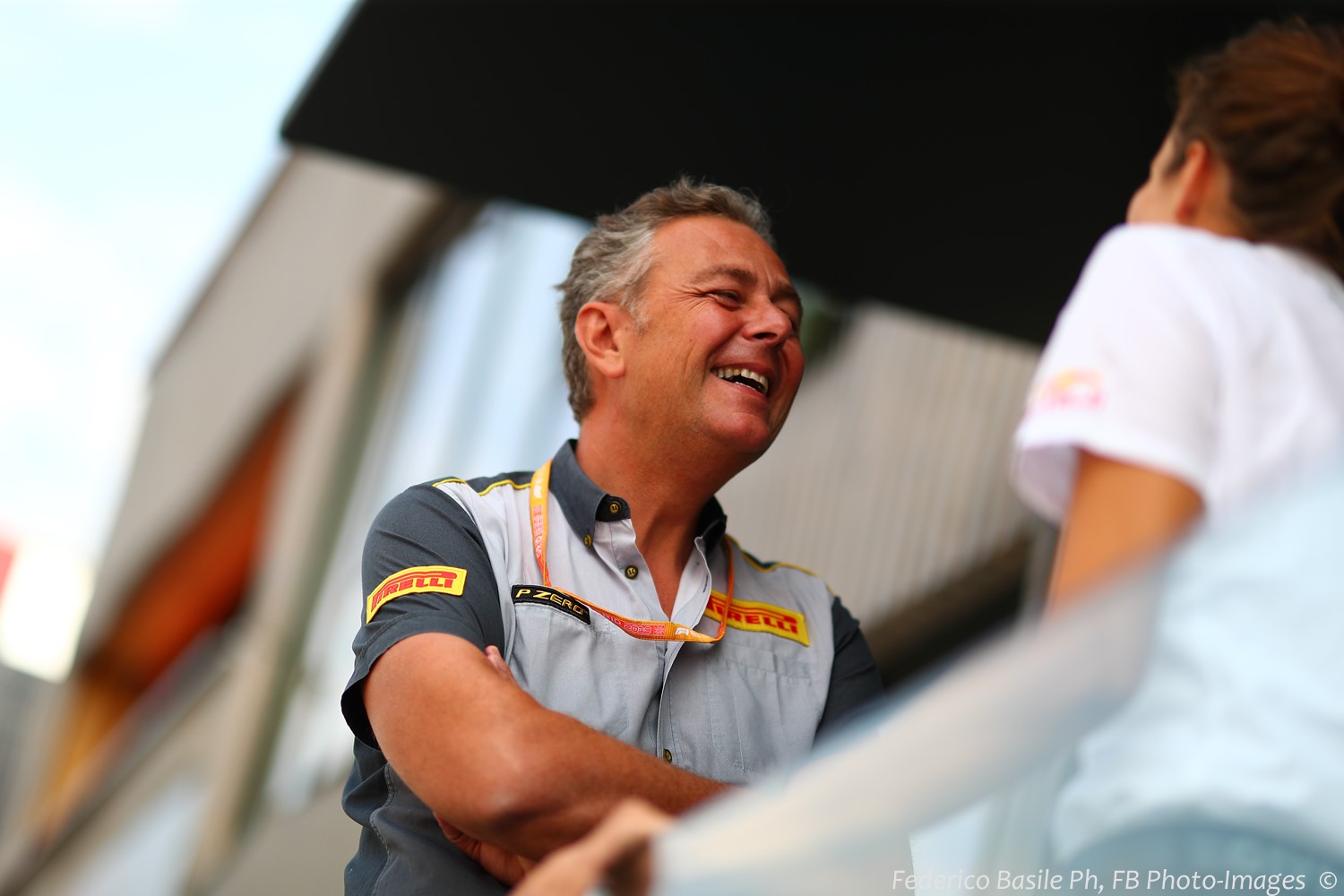 (GMM) Mario Isola insists that Formula 1 teams were "not negative" about Pirelli's rejected tires designed for the 2020 season.

Reports indicated that the teams voted to keep the 2019 tires this year following a round of negative comments when the drivers tested the 2020 design late last season.

But Pirelli's F1 boss Isola is quoted by Italian newspaper Corriere della Sera: "After the tests I had many discussions with the teams to understand their reactions to the new tires, and they were not negative at all.

"I was simply told that the teams were at an advanced stage of (car) construction and were already at 95 per cent of development, so there was no desire to change the setup again to adapt the cars to the 2020 tires.

"They also have to work on the 2021 car, and that means an additional burden. For this reason, they preferred keep the tires of 2019," he added.

Isola said the teams' reaction to Pirelli's efforts to introduce a new tire is in fact nothing new, with the same situation having occurred last year.

"At the beginning of the 2019 season there were also some complaints and discussions about whether to return to the 2018 tires," he said.

"Every year it is like this, with some difficulties in understanding the tires at the beginning, but over time it resolves."