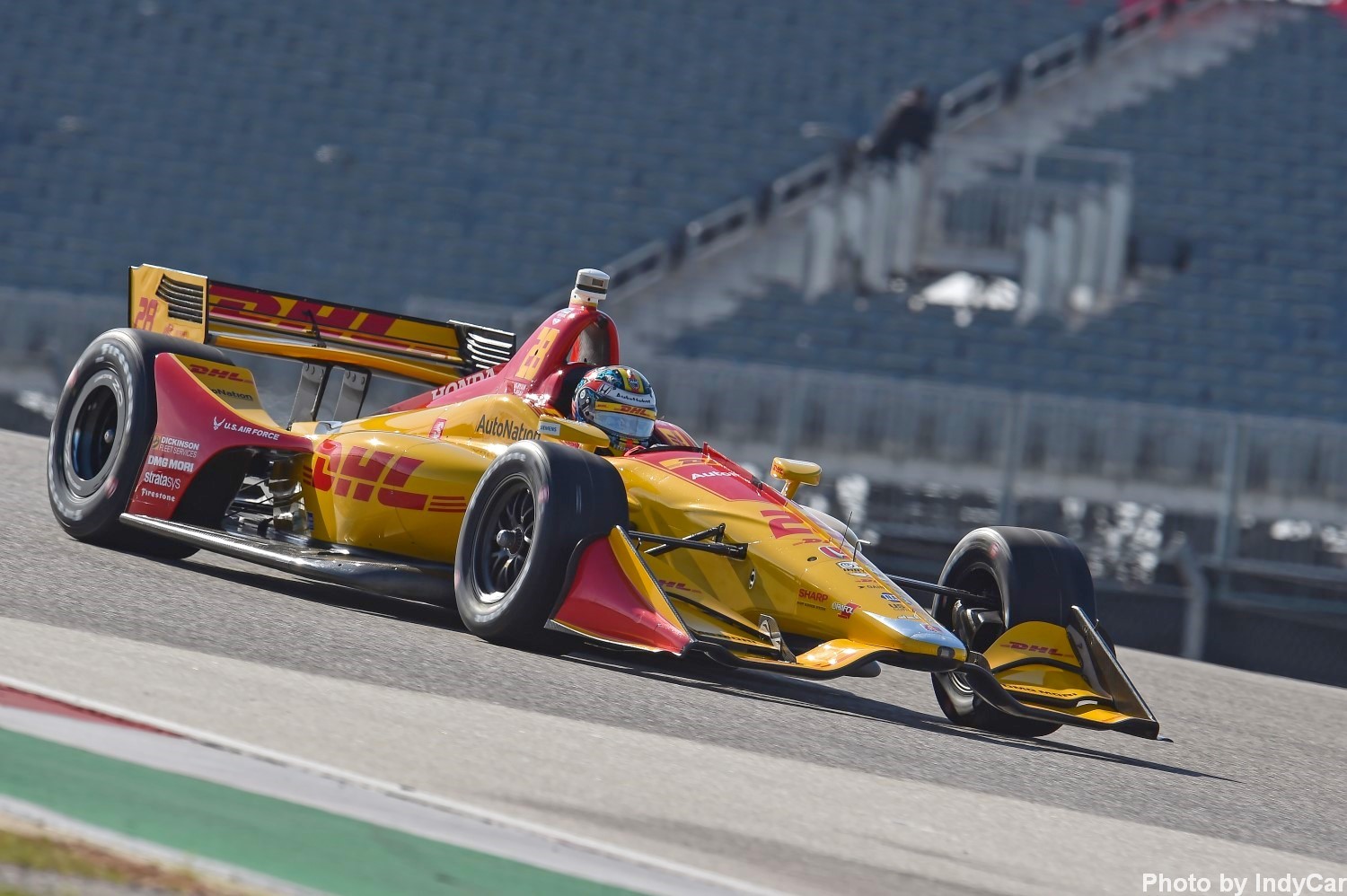 We're just three months away from North America's premier open-wheel racing championship returning to COTA for its second year! From whether or not the shuffle of Chip Ganassi Racing's engineering team will pay off to where James Hinchcliffe will land, this season is shaping up to be a memorable one for INDYCAR fans and non-fans alike.

Get your tickets before January 31st at 11:59 PM CT and you'll not only receive our early-bird pricing discount, but also be able to attend the NTT INDYCAR Series Open Test for FREE on February 11th. At the test, you'll be able to see drivers navigating COTA's 20-turns for the first time with the new aeroscreen protection systems introduced this year.