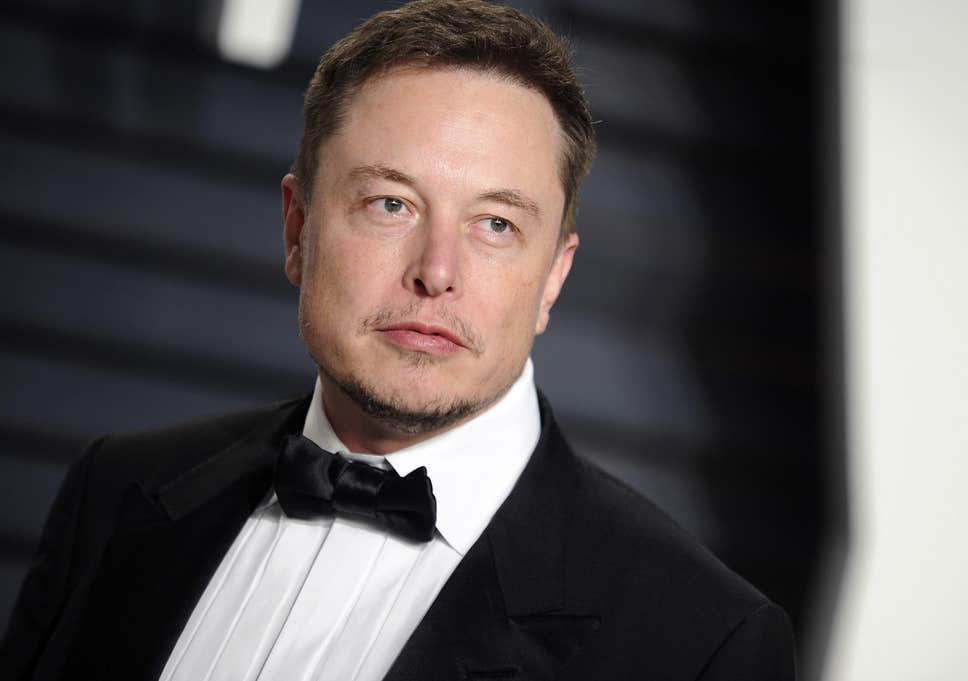 Elon Musk has commented on Tesla’s acquisition of Maxwell, an ultra-capacitor manufacturer and battery technology company, and shed some lights on the automaker’s plan for the company.

When Tesla announced the acquisition of the San Diego-based ultracapacitor and battery company Maxwell for over $200 million, it was unclear if it was for the company’s main business, ultracapacitors, or for its latest battery technology IP, like a new dry electrode technology for battery cells.

Electrek reported last year that Tesla started integrating Maxwell’s ultracapacitor business into the company, but it still wasn’t clear if Tesla planned to use the technology in its own products.

However, Electrek also uncovered comments from Maxwell executives about how Tesla was mainly interested in the company’s battery technology, including its dry electrode product, as part of the acquisition.

Now CEO Elon Musk has confirmed that Tesla is not very interested in ultra-capacitors for its cars.

On the Tesla Third Row podcast, the CEO said that the advancements in Li-ion battery technology have made ultra-capacitors unnecessary for electric vehicles.

Instead, Musk said that Tesla is looking into using several of Maxwell’s battery technologies.

The CEO said that it’s going to be a “big deal" and that it could have a “very big impact" on their business:

“It’s kind of a big deal. Maxwell has a bunch of technologies that if they are applied in the right way I think can have a very big impact."

Musk confirmed that Maxwell’s dry electrode technology is “one of the technologies" that could be a “big deal".

As we previously reported, Tesla already all but confirmed that it is going to make its own battery cells shortly after the acquisition of Maxwell last year.

A more detailed plan is going to be announced at Tesla’s ‘Battery and Powertrain day’, which Musk now says should happen in “a few months."

During the podcast, Musk also commented on the approach to batteries from other automakers:

“Most other car companies want to outsource battery technology. There’s the battery, module and cell. There are all outsourcing the cells, but some are even outsourcing the modules and the packs. They are not thinking about fundamental chemistry improvements." Electrek