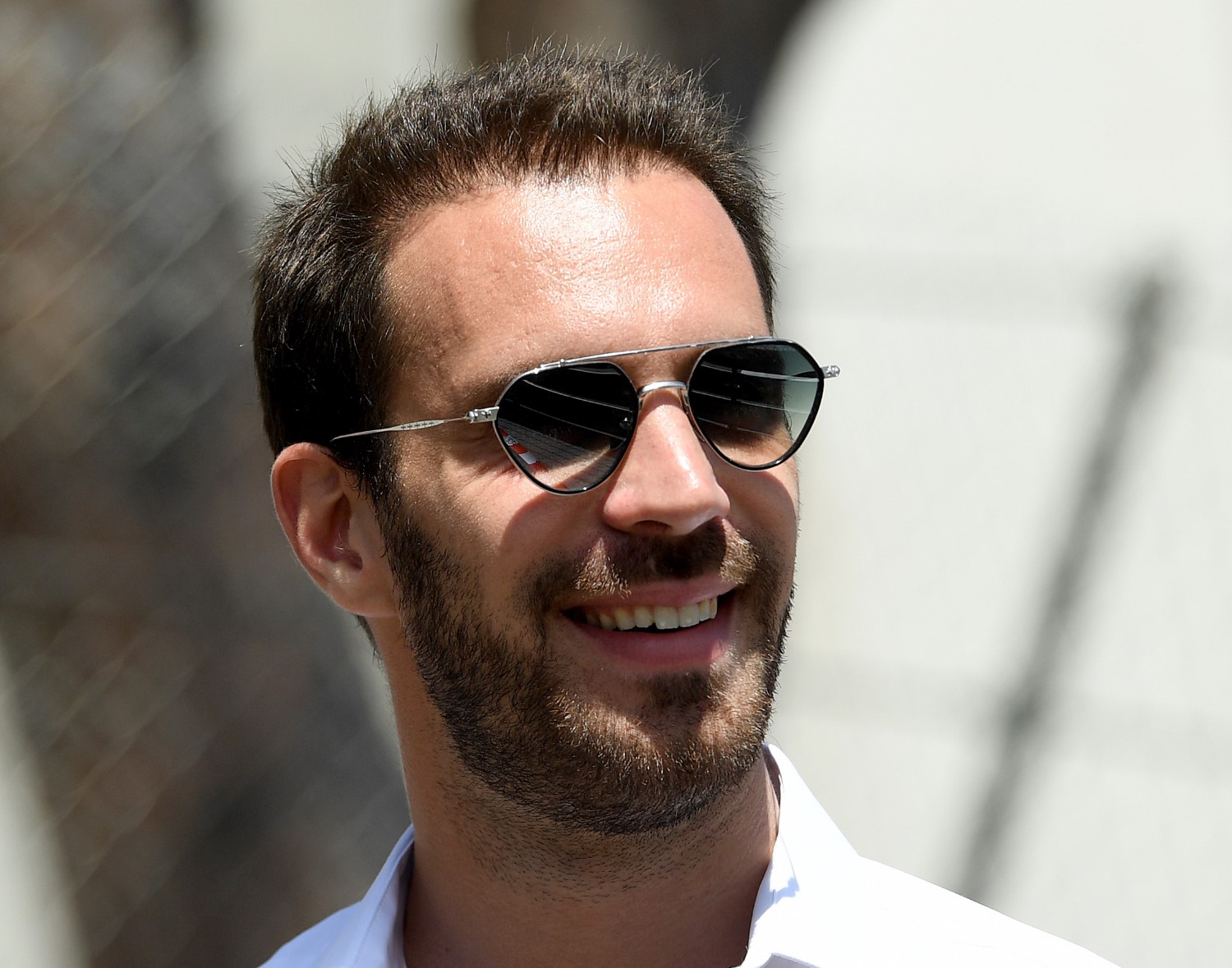 (GMM) Dr Helmut Marko has all but ruled out a return to Formula 1 for Jean-Eric Vergne.

Vergne, now 29, raced for Toro Rosso between 2012 and 2014, but since being ousted by Red Bull he has established himself as a top Formula E driver, winning the title twice.

But Red Bull boss Marko told motorsport-total.com: "Vergne wins in Formula E now, but the requirement profile is completely different to what we need in Formula 1."

Marko said that if the Frenchman came back to F1, he would be "more or less a complete newcomer".

"It takes a whole season to get used to the peculiarities of the Pirelli tires," said the 76-year-old.

Red Bull's Marko-led driver program is notoriously tough, but Marko insists it is successful. Indeed, Sebastian Vettel, Daniel Ricciardo and Max Verstappen all became race winners, and Daniil Kvyat, Pierre Gasly and Carlos Sainz have all been on the podium.

"We are satisfied and proud," Marko insists. "And we are massively copied. Except none of the other programs have come close to what we have achieved."

Finally, Marko admitted it is possible that Red Bull will do some more driver switching in 2020, after Pierre Gasly and Alex Albon swapped seats last year.

"Everything is possible. But I hope not," said the Austrian.