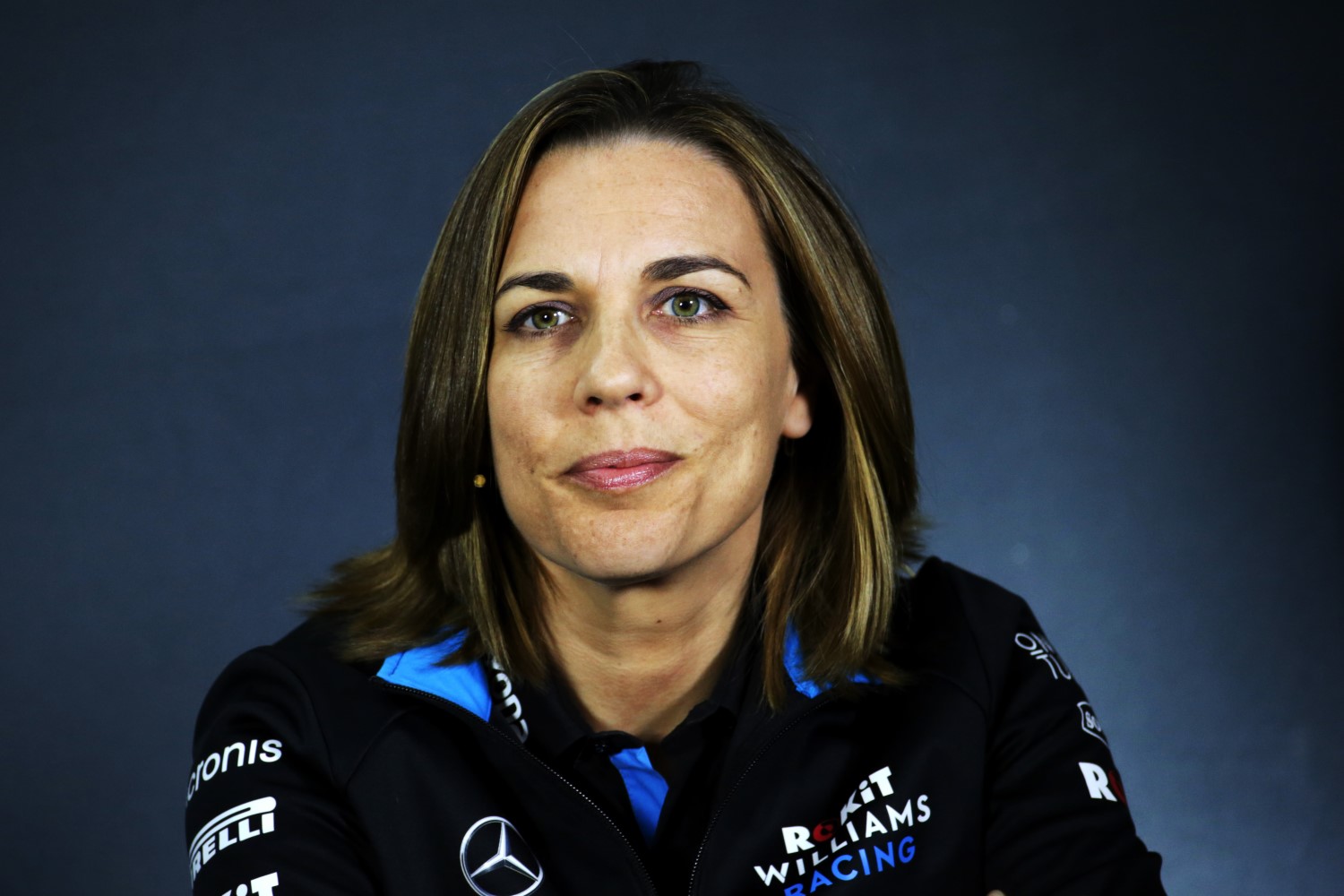 (GMM) Claire Williams is expecting the struggling British team to be ready for the very first day of winter testing next month.

Before struggling to dead last in the constructors' championship last year, Williams was the only team that was not even ready for the start of pre-season testing.

"The goal is to have the car for that day, if not before," Claire Williams is quoted by Spain's Marca sports newspaper.

"I have absolute confidence that this will happen. We have allocated a large amount of contingency in case something goes wrong.

"The first signs for us is that we passed all of our crash tests, most of them at the first attempt. Last year, we failed many of them even at the sixth attempt," she admitted.

Most teams will launch cars for 2020 that are similar to last year's, as the regulations are not changing dramatically.

But Williams revealed: "We set ourselves some really difficult goals during the winter, particularly around aerodynamics but also to solve some mechanical problems.

"Everything seems to have gone well," she insisted.

"We began to see some green shoots in the second half of last year, but everything now is based on aerodynamic numbers and correlation with the track, so you are never sure.

"We will have to wait and see where we are when we get to February," said Williams.