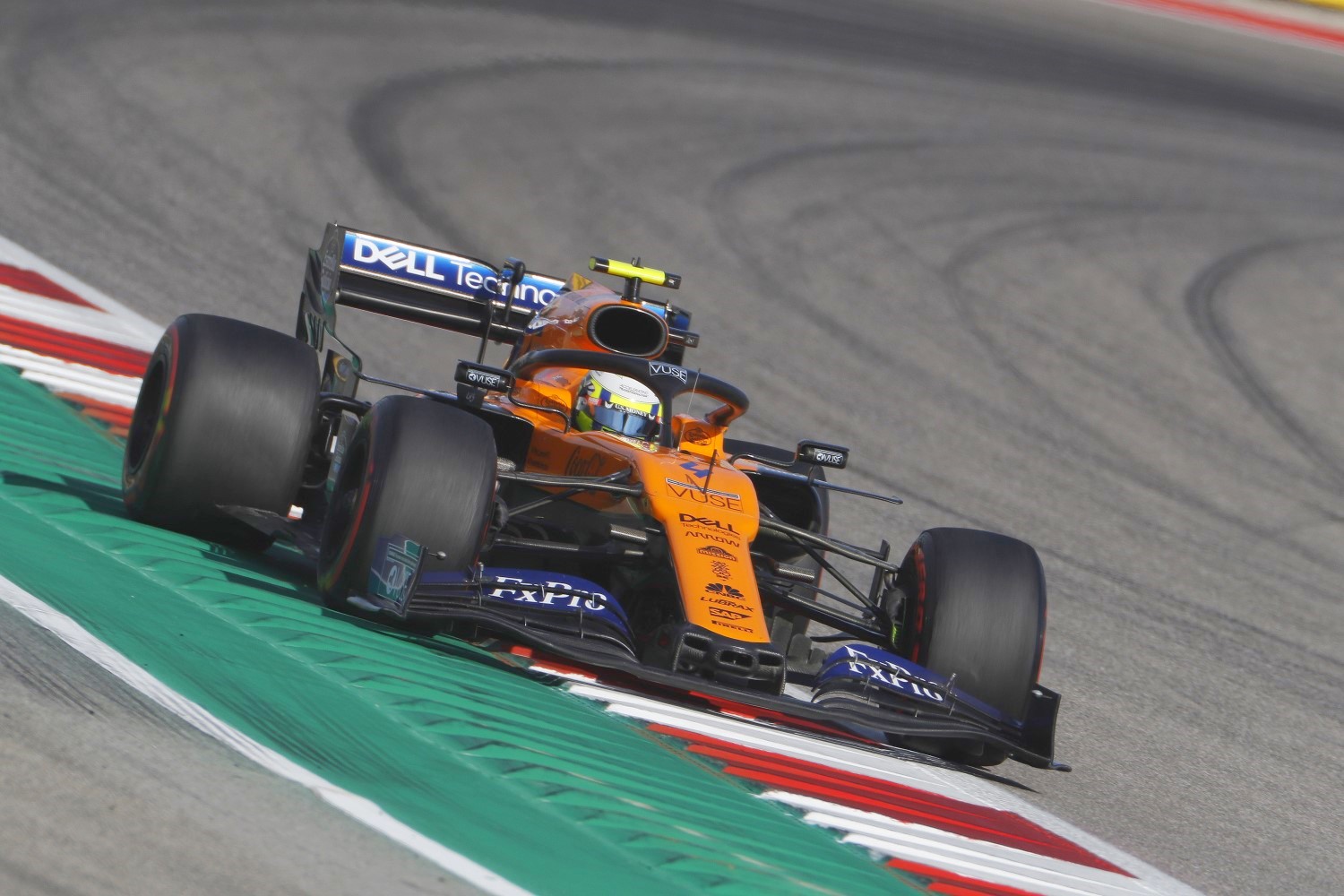 (GMM) Zak Brown is not expecting McLaren to be much higher in the pecking order in 2020.

The British team's recovery from a recent slump took a major step forward last year, as McLaren finished a distant fourth overall in the constructors' championship.

But team supremo Brown is quoted by Marca sports newspaper: "I do not think we will take another equal step between 2019 and 2020.

"The regulations are really similar, so I do not think that the grid will be very different to how it was."

However, Brown is not ruling out an even better season for McLaren in 2020.

"There may be some surprises here and there," he said. "We are still a young team.

"James Key was not involved in the development of the car last year, but he is now. We will see how it is.

"We feel good about the car we have made for 2020. We will have good and bad weekends, but I hope we continue to move forwards."

Brown also admitted that McLaren's car for the all-new regulations of 2021 is "already in the wind tunnel".

But Andreas Seidl, McLaren's team boss, thinks the Woking based team will need to wait until 2022 before realistically targeting race wins.

"The goal that I have for us as a team is that from 2022 to 2023, after the budget cap and the technical regulations have settled, we can fight for podium finishes and victories again on our own," he told the German language Motorsport-Magazin.com.