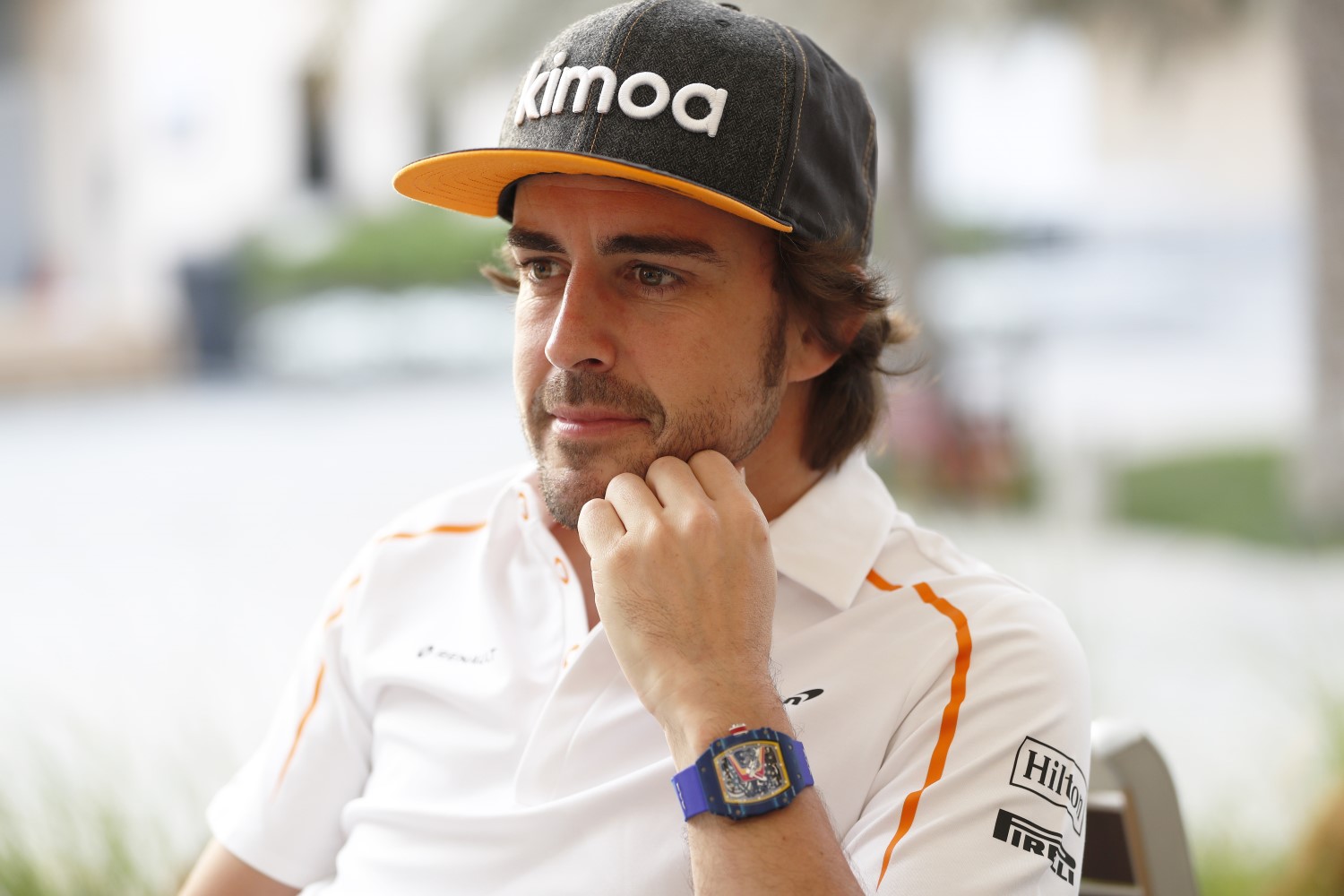 UPDATE With Fernando Alonso eying a drive with Andretti Autosport for this year's Indy 500 and perhaps a full-time drive in IndyCar (rumored) with the Andretti team in 2021, it was time he sever all ties with McLaren.

News is now out that Fernando Alonso and McLaren have ended their formal relationship, and the Spaniard is no longer an ambassador for the Formula 1 team.

In his ambassadorial role, Alonso kept close links with McLaren – helping to advise the team's drivers and engineers, as well as conducting a Pirelli tire test in the 2019 car.

He was also a part of McLaren's efforts at last year's Indianapolis 500, but that attempt ended in disappointment when he failed to qualify.

Alonso's ambassador deal ran until the end of last year, and McLaren has now confirmed it has not been renewed for 2020.

A McLaren spokesperson told Autosport: "Fernando is a world-class competitor and we wish him well for the future.

"While our relationship has come to a natural conclusion, he will always remain part of the McLaren family."

At the end of 2018, the Spaniard called time for now on his long Formula 1 career, choosing instead to focus on other pursuits like Le Mans, the Indy 500, and the Dakar rally.

But until now he has remained part of the McLaren team as an ambassador, attending the odd race.

However, McLaren confirmed Spanish media reports on Monday, stating when asked about Alonso's status: "While our relationship has come to a natural conclusion, he will always remain part of the McLaren family."

The split clears the way for Alonso to choose a team other than McLaren for his 2020 Indianapolis 500 attempt, which would complete the 'triple crown'.

Last year, Alonso failed even to qualify for the Indy 500 with his McLaren entry, but he is reportedly now close to signing up with the top Andretti outfit for 2020.

"Hopefully something can be closed soon and announced."

Andretti boss Michael Andretti is quoted by El Mundo: "We want it to happen. I just have to find out how to finance it."