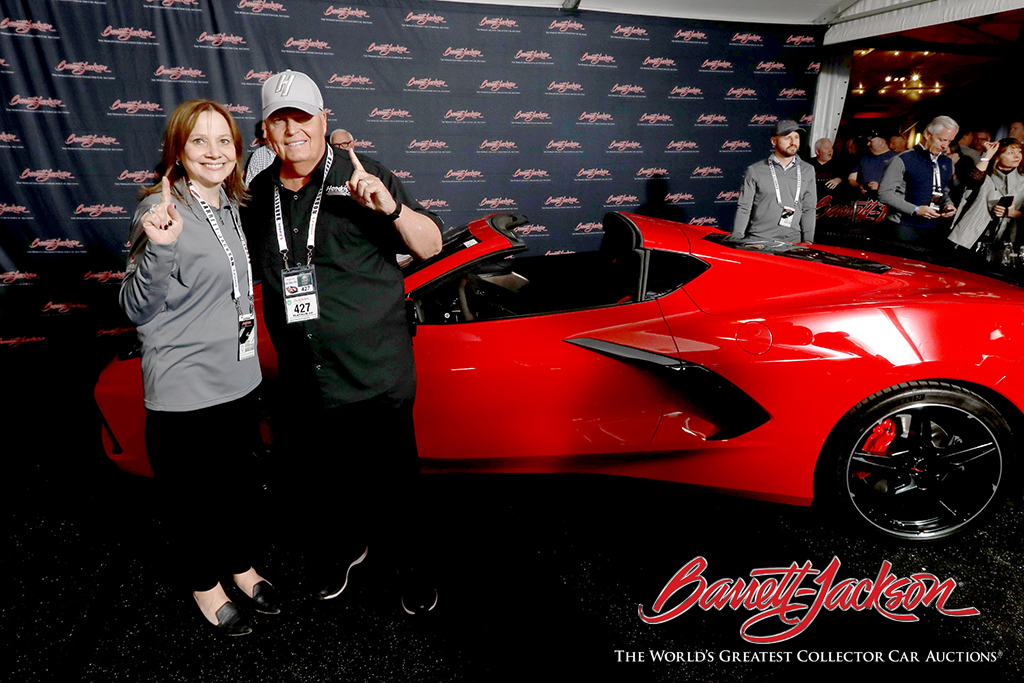 C8 Corvette No. 1 went for $3 million at the Barrett-Jackson auction in Scottsdale. And – no surprise — NASCAR team owner Rick Hendrick, who calls himself “the No. 1 Corvette junkie in the world," was the winning bidder. General Motors CEO Mary Barra handed over the keys, and proceeds went to the Detroit Children’s Fund, benefiting underfunded Detroit public schools.