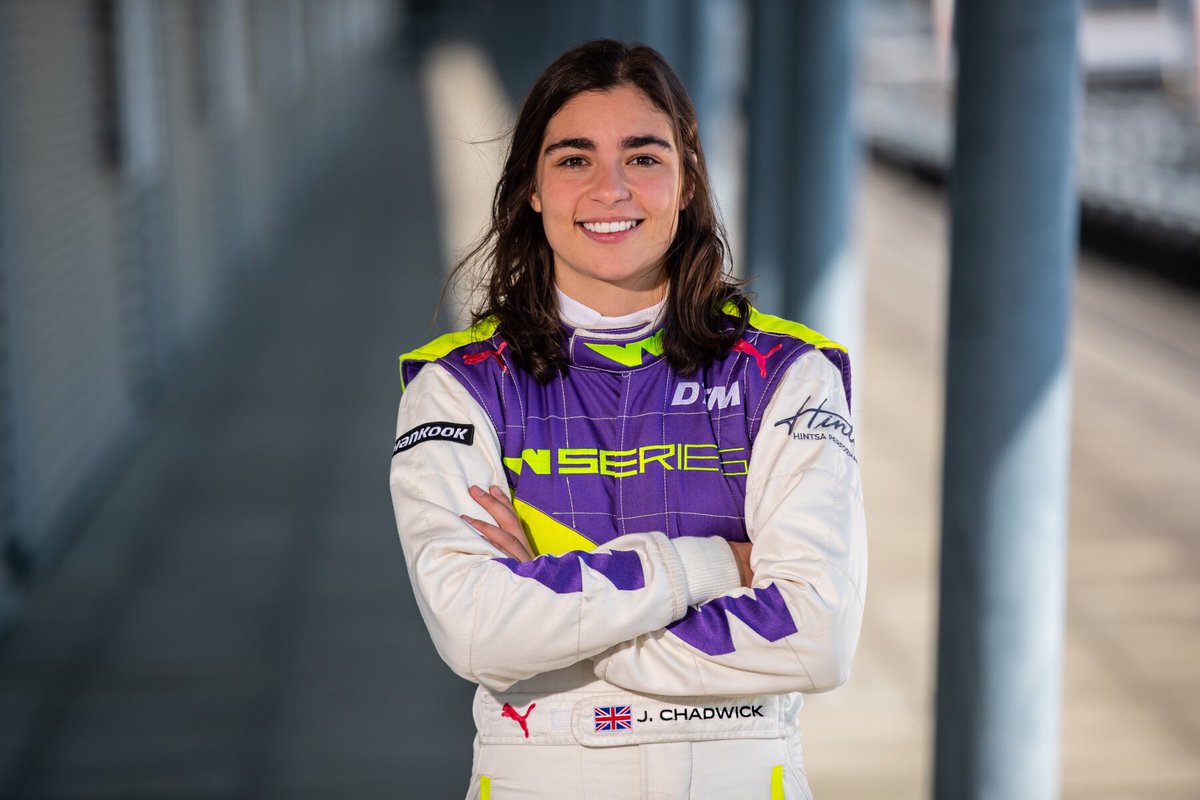 Britain's Jamie Chadwick won the final race of the F3 Asian Championship Hitech Grand Prix in Abu Dhabi but was then demoted due to an infringement of rules at the start.

The 21-year-old, who won the inaugural edition of the all-female W Series in 2019, started on pole having set the fastest lap in qualifying and was first to cross the finish line.

Despite the fairytale pole-to-podium, Chadwick, who drives for Absolute Racing, was later given a time penalty for a rule infringement at the start of the race.

However, the young racing sensation can still take pride in her efforts having finished four seconds ahead of her closest competitor in second and affirming her worth in the male-dominated sport.

And Jamie is the WINNER!!! Congratulations @JamieChadwick55 Shows that @WSeriesRacing drivers can beat the guys!ðŸ�†ðŸ�†ðŸ�†ðŸ�†â�¤ï¸�ðŸŽ‰ðŸŽ‰ðŸŽ‰ðŸ�¾ðŸ�¾â˜€ï¸�â˜€ï¸� pic.twitter.com/NgReBoNMLd