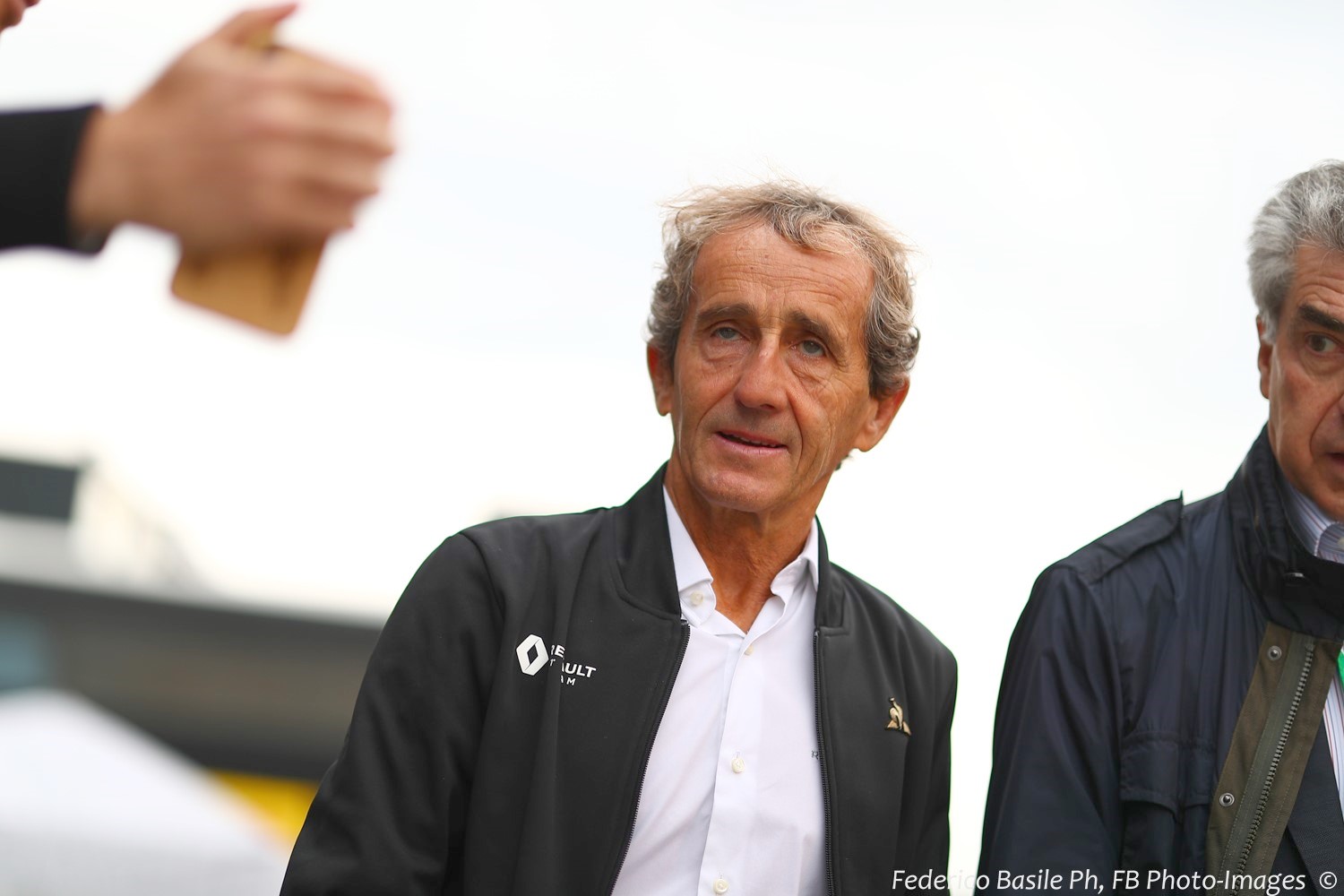 (GMM) Television viewership has collapsed in France, according to F1 legend Alain Prost.

In the country, all the races are only shown live on Canal Plus, a pay broadcaster. The sport's free-to-air coverage, on TF1, only involves three races.

"We used to have 8 million fans in France watching TF1, but now that it is on Canal Plus it is 750,000," the quadruple world champion and Renault team advisor told Speed Week.

"But that's how it works when you move everything to pay TV."