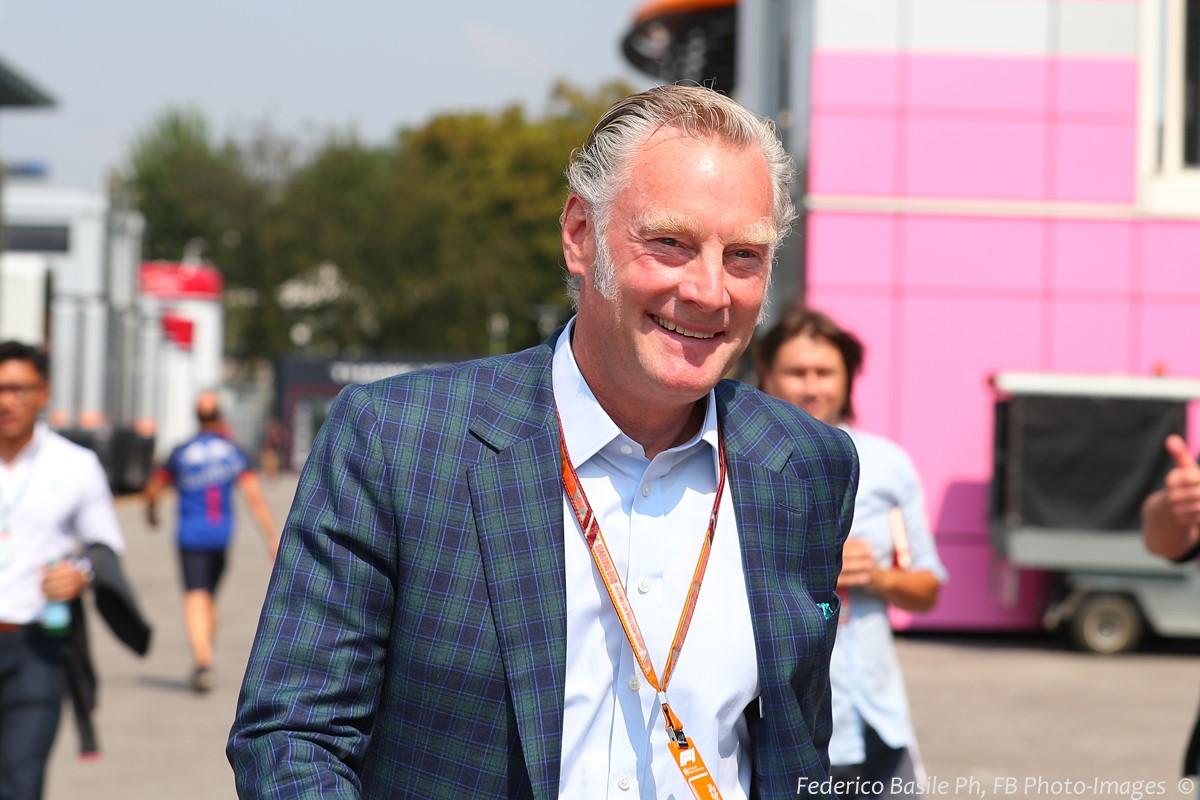 Citing a source close to the company, the Press Trust of India (PTI) reports that Tata Communications, a major Indian multinational, will no longer be F1's connectivity partner.

Forbes' F1 business journalist Christian Sylt said the deal, which has run for eight years, was worth $26 million.

"Yes, both Tata Communications and Formula 1 have ended their partnership. The sponsorship deal ended on December 31," PTI's source confirmed.