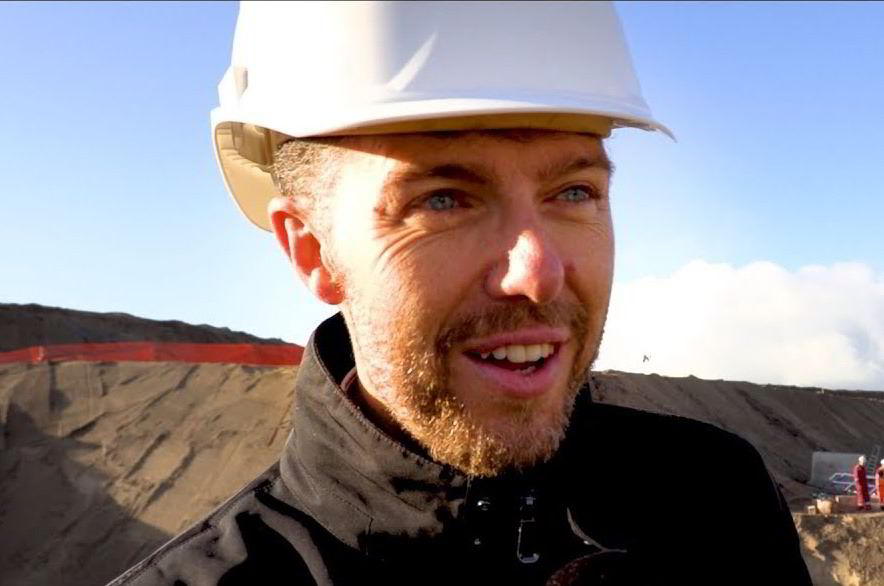 (GMM) Zandvoort will be a Formula 1 circuit "for the brave", according to track designer Jarno Zaffelli.

Zaffelli, boss of the Italian circuit design company Dromo, has been charged was modifying the classic John Hugenholtz-designed layout ahead of the 2020 Dutch GP.

"It is no coincidence that both Zandvoort and Suzuka were designed by Hugenholtz," Zaffelli told the Dutch publication Formule 1.

Hugenholtz's name will feature on one of two brand new and novel banked corners, he said.

"According to our simulations, the drivers will go at full speed through turn 2 and after that it will be very interesting to see which line they take in the Hugenholtz corner," Zaffelli also told De Telegraaf newspaper.

"The angle exceeds 18 degrees. This is really going to be a circuit for the brave drivers."

However, some drivers are skeptical, believing that Zandvoort's tight and twisty layout may not be exciting for Formula 1.

"You always hear that at Zandvoort you can't pass. But that's why we've been called to change that," said Zaffelli.

"We see this as the project with the highest risk – for us and also for the Formula 1 leadership and everyone involved. For the simple reason that Zandvoort is different.

"We are changing a historical place in a number of parts and coming up with something not seen in Formula 1 for decades," he added.

Zaffelli said drones fly over Zandvoort every day trying to capture footage of the construction works, but he said even the F1 teams are still mainly in the dark.

"Teams have the raw data, but not the entire circuit," he revealed. "We will keep that to ourselves for a while.

"We're doing it because we don't want them to have all the time in the world to simulate. That way there is a surprise element."

Zaffelli said the asphalt will be laid in late January. The 2020 Dutch GP will take place in May.