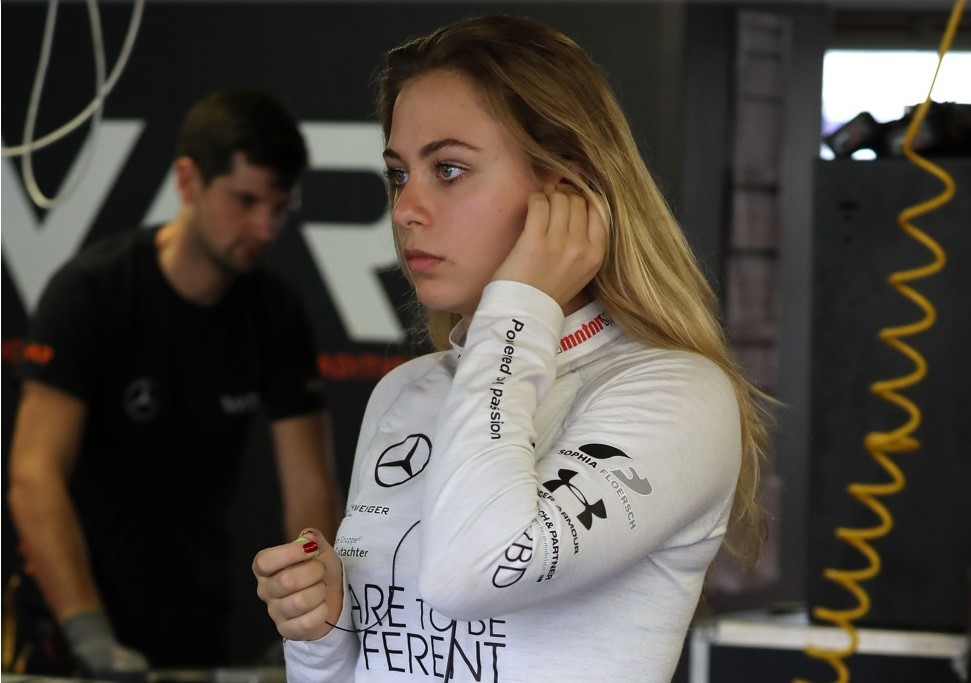 On Twitter, the 17-year-old hit out after Ferrari boss Mattia Binotto announced that the Italian F1 team's driver 'academy' is looking for female drivers.

She said women are too often seen as mere "marketing stuff".

Following her remarks, it was announced that the female-only 'W Series' would support the US and Mexican grands prix this year.

Florsch told Auto Bild: "There have to be people who believe in women as racing drivers rather than just attracting attention.

"There have been a few women in the past who were supported by F1 teams, but they just stood there to smile and wave at the camera.

"It would be important that the girl had the same opportunities and support as the boys, for example like Mick Schumacher, who is also in the academy, and not only serving as an advertising object," she added.

"I don't want to assume anything negative about Ferrari but in general the way teams worked with women didn't really help them."

Florsch, who made global headlines in 2018 for her horror crash at Macau, is currently looking for a seat for 2020. But she said she is not interested in the W Series.

"Look at Jamie (Chadwick)," she said. "She now has another year in the W Series because she still doesn't have enough money for Formula 3.

"We need equal opportunities," Florsch also told Bild newspaper. "It has always been my drive to be the best and that includes beating the men on the track.

"The chance that a woman with potential for higher categories will emerge in this way is very, very small," she concluded, referring to the W Series and Ferrari academy initiatives.