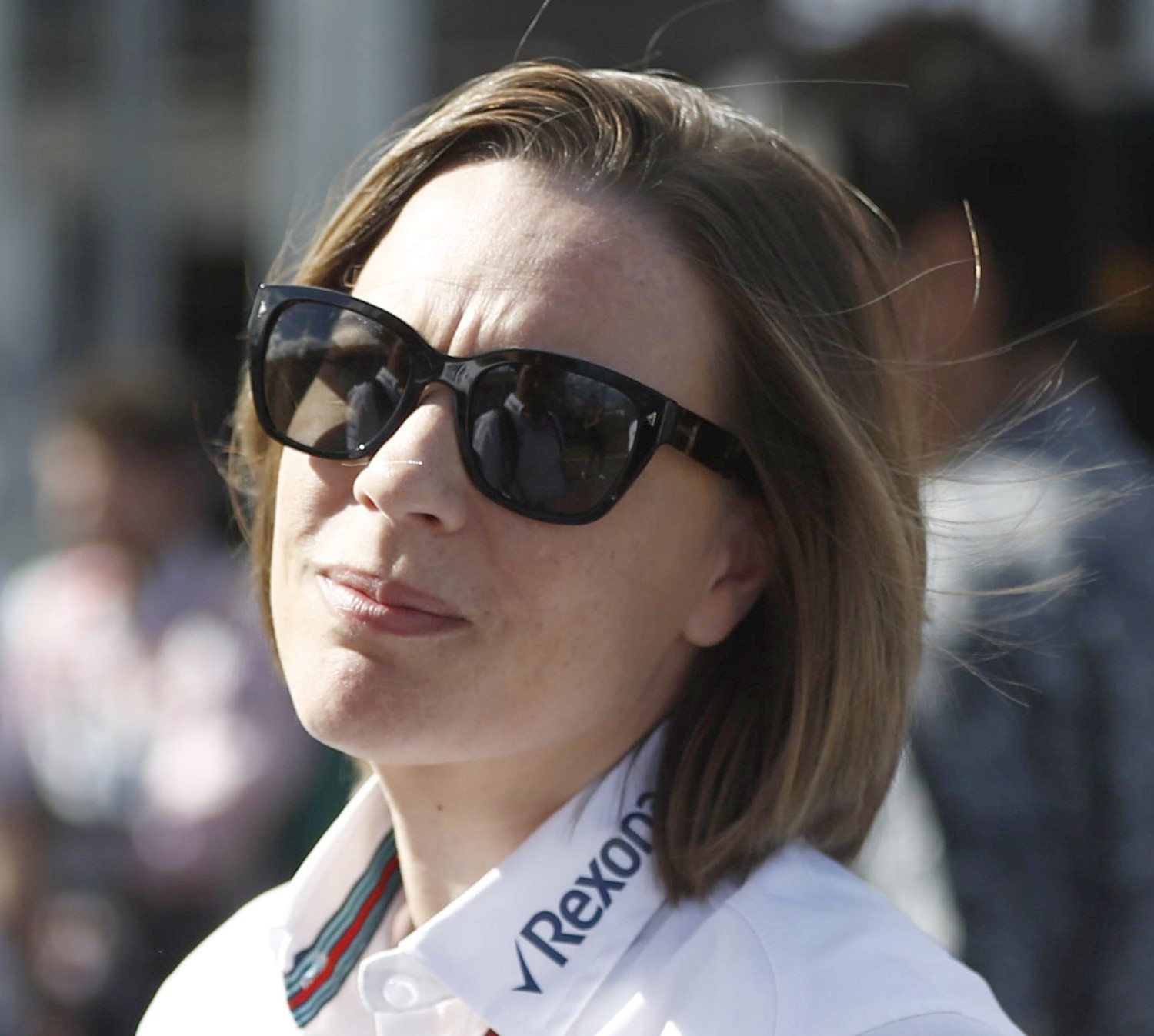 (GMM) Former F1 driver and respected pundit Martin Brundle thinks it is time for Claire Williams to step down at the struggling British team.

On Wednesday, Williams was in Tel Aviv, where Roy Nissany – an almost completely unknown driver but with key backing in Israel – was announced as a Friday and test driver for 2020.

"Today we can see the support he has in Israel," team boss Claire Williams, the daughter of team founder Sir Frank Williams, said.

"It is incredible how many people from different regions came to this presentation."

Many, however, are fearing for the future of the formerly great team, with key figures warning that the debacle of 2019 could actually get worse this year.

"At Williams, we thought it couldn't get any worse than the previous year (2018), so you can never say that it can't get any worse," said Robert Kubica, whose sponsor PKN Orlen joined him in defecting to Alfa Romeo.

And Rob Smedley, a former senior engineer at Williams, told Reuters: "Having been around the block a few times in motorsport, and Formula 1 in particular, the reality is it can get worse than this."

At the very least, Williams seems to be having a smoother winter this time around, as it also emerged on Wednesday that the 2020 car has passed the mandatory crash tests.

"The main goal is to prepare the car for the start of the pre-season tests, or even earlier. I am completely sure that we will succeed in doing this," Claire Williams said.

"First of all we have already completed all of the crash tests, and this time on the first try, not like last year when that was really a problem.

"A year ago, we were thinking more about how to pass the crash tests than about the speed of the car. Now everything is different," she added.

"But I would ask Claire to move upstairs into a more presidential role and get in somebody like Andreas Seidl and give them full autonomy. F1 success is all about tomorrow, not yesterday," Brundle said.