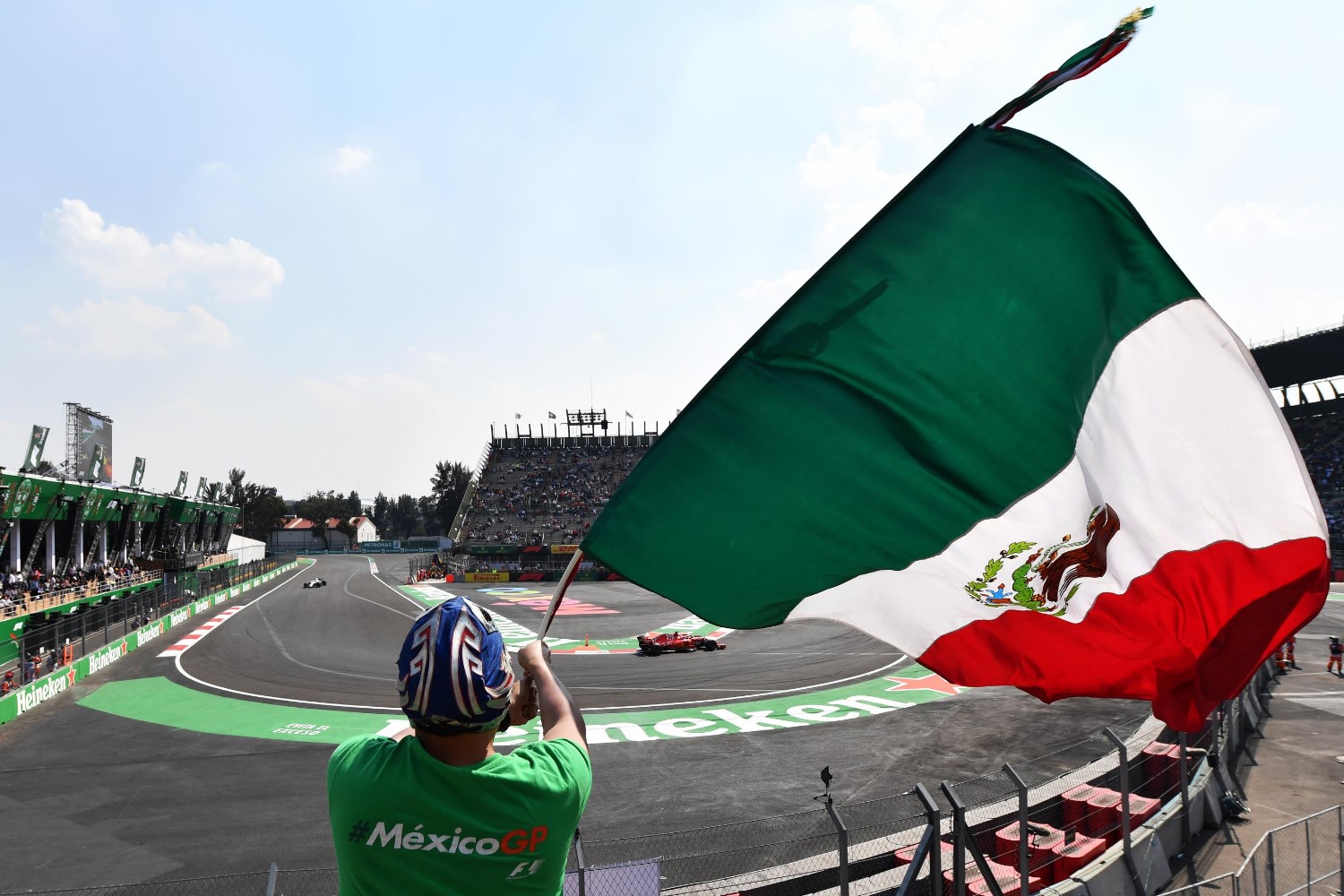 W Series, the revolutionary one-year-old single-seater championship for female racing drivers only, will stage all-new races in USA and Mexico this coming autumn, alongside Formula 1. W Series’ USA race will take place at Circuit of the Americas in Austin, Texas, on Saturday October 24th, and W Series’ Mexico race will take place at Autodromo Hermanos Rodriguez in the capital, Mexico City, on Saturday October 31st.

The two all-new W Series races will form an exciting championship-deciding ‘double header’, held on consecutive weekends, and will be rounds seven and eight of the eight-race 2020 W Series championship.

The full 2020 W Series championship calendar is therefore as follows:

“We at W Series are absolutely delighted that, in only our second season, our championship has been welcomed by Formula 1, and we’re utterly thrilled that the final two races of the 2020 W Series season will therefore take place as part of the Formula 1 platform.

“Our two all-new races will follow six races on the DTM platform, making a very varied, extremely exciting and truly international eight-race championship, in eight countries across the globe. I’m particularly pleased that W Series will now stage races outside Europe, and the USA and Mexico are of course both very important new territories for us.

“Interest in and enthusiasm for W Series was enormous in our first season, 2019, among media and fans alike, and the addition of two all-new W Series races on the Formula 1 platform will inevitably increase that enthusiasm and interest. Commercially, too, following the successful recent announcement of W Series’ new multi-year sponsor-partnership with ROKiT Phones, the fact that W Series will be even bigger and even better in 2020 than it was in 2019 will make the return on investment for our future sponsor-partners better and bigger, too.

“A lot of work has gone into stitching the W Series / Formula 1 deal together, but above all I want to thank W Series’ drivers, the brave and talented young women who captured the imagination of the sporting world last summer. Mark my words: they’ll do so again this year, from May to October, all over the world."

“Despite having raced in 246 Grands Prix, between 1994 and 2008, I’ve never driven in a Grand Prix at either Circuit of the Americas or Autodromo Hermanos Rodriguez, because neither racetrack was part of the Formula 1 calendar during my time as a driver. But I’ve commentated on a number of fantastic Grands Prix at both of them, and I can say with confidence that they’re both great racetracks.

“For W Series, the announcement of two all-new Formula 1 support races is a truly impressive development, and it demonstrates very clearly the extent to which W Series has quickly been widely accepted as part of the international motorsport calendar."

“Following the six W Series races that will be run in 2020 alongside DTM, who remain an excellent partner of ours, W Series’ two new Formula 1 support races in Austin and Mexico City will cap what looks set to be a brilliant second season for us.

“The Circuit of the Americas is a superb racetrack. Sector one is particularly spectacular, featuring an extremely steep uphill run into Turn One, and I’m sure that the W Series drivers will find it exciting yet challenging.

“Autodromo Hermanos Rodriguez is also a fantastic circuit, older than the Circuit of the Americas of course but impressively updated, having hosted the Mexican Grand Prix since the race was reintroduced to the Formula 1 calendar in 2015 but having previously been the venue for Mexican Grands Prix as long ago as 1963. That first Formula 1 World Championship Mexican Grand Prix was won by the great Jim Clark, in a Lotus, and two of my fondest memories are the consecutive victories of Alain Prost in 1988 and Ayrton Senna in 1989, both in McLarens, during which time I was a senior member of the McLaren race team.

“Finally, it’s worth remembering that the Chairman of DTM, our good friend Gerhard Berger, won the Mexican Grand Prix at Autodromo Hermanos Rodriguez in 1986, in a Benetton."

“We are delighted to welcome W Series to two such spectacular events of the 2020 FIA Formula 1 World Championship such as those in Austin and Mexico City.

“In just one year, W Series has contributed significantly to increasing interest in the topic of diversity and inclusion in motorsport.

“We are convinced that our sport must offer equal opportunities for men and women to compete together – it is no coincidence that improving the diversity of the F1 grid by supporting and promoting driver talent from under-represented backgrounds is one of our strategic objectives.

“The ability for the great crowds who traditionally attend the Austin and Mexico City Grands Prix to see these talented female drivers up close will definitely further raise the awareness of the importance of inclusion and diversity in motorsport."