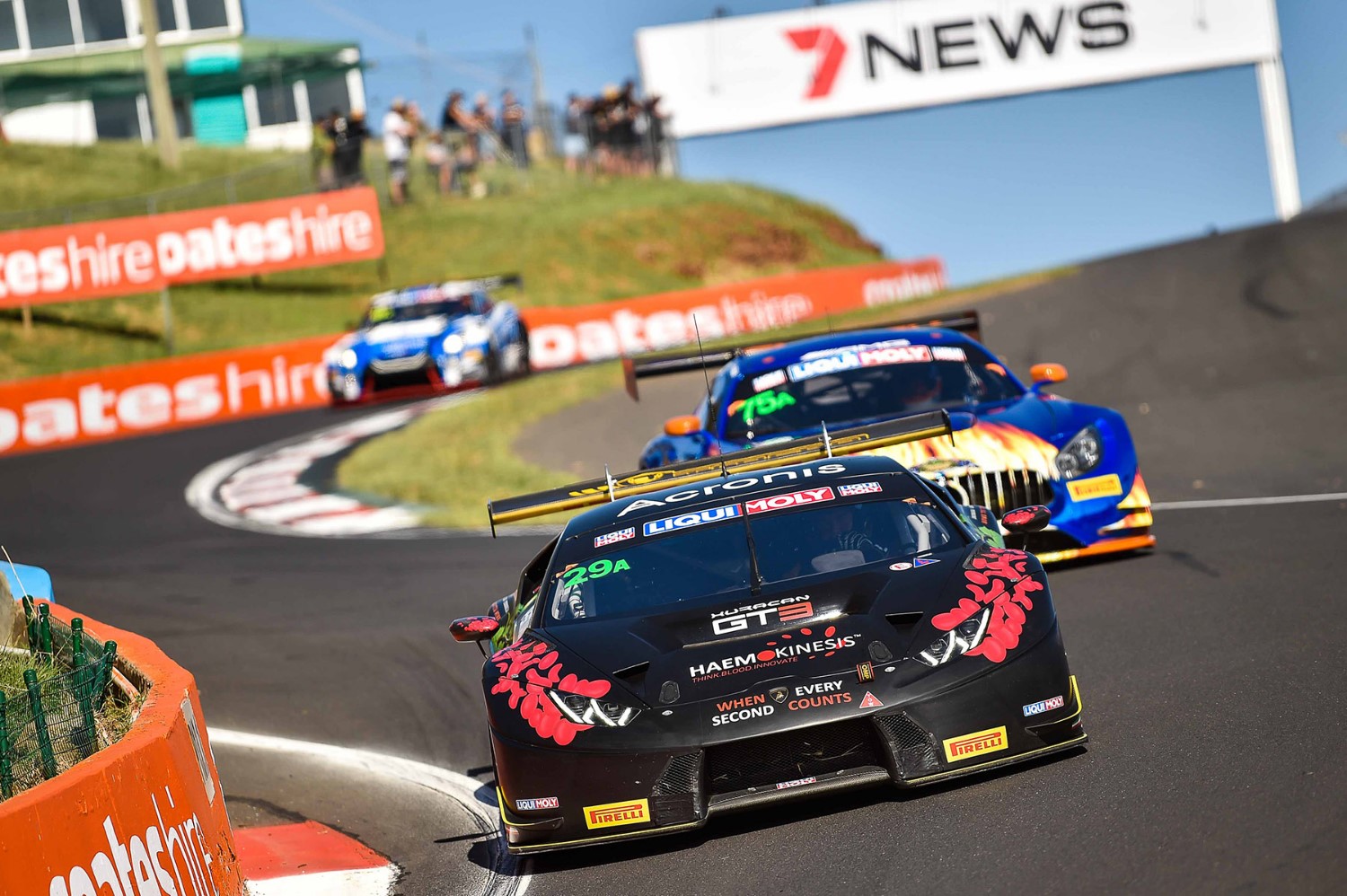 The annual Bathurst 12 Hour at Mount Panorama signals the start of what is an extensive season of events for Australian GT in 2020. Taking in the 12 Hour journey as part of a three-round Australian Endurance Championship that includes arguably Australia’s best and most recognised circuits, the event signals the start of a new direction for the category that is focussed on providing value for money GT racing on Australia’s best circuits.

“Bathurst heralds the start of something new for Australian GT," category rights holder Jim Manolios explained. “Drivers competing in the 12-Hour can register to be a part of the Endurance Championship – with those registered series entrants awarded points respective to their finishing positions against other registered drivers."

Registration for the 2020 Australian GT season of endurance is already open, with those teams that register for the full season by January 24 able to receive a 20% discount on the season entry, making it an attractive proposition for the year ahead.

Understanding that a number of endurance championship regulars may choose not to contest the Bathurst event, and that some of the Bathurst competitors would not be a part of the two Phillip Island rounds, the points system is structured accordingly, although those teams that choose to do all three events will arguably battle for the title – although it’s one thing to enter, but in endurance format, finishing is key!

“Bathurst is built for GT racing and was thus always an event high on our agenda. In fact we will compete there three times this year in Australian GT (once for endurance, twice in the Australian GT Championship)," Manolios confirmed.

“The 12 Hour is not for everyone – we understand that – so we’ve compensated accordingly to allow those teams that contest just the two four-hour races at Phillip Island an opportunity to compete for the title."

Outright (GT3) cars (Pro/Am and Silver Cup), GT4 and the ‘Invitational’ MARC II cars are all eligible to record points in the opening round of the 2020 Australian Endurance Championship at Bathurst, and are all eligible cars for the full endurance season .

From Bathurst the season continues at Phillip Island with the inaugural ‘GT Sportscar Festival’ an event designed to showcase the best of modern-day Sports cars and their Super car derivatives at one of the best circuits in the world, whilst also allowing for some great on-track action as part of the Endurance Championship. Two stand alone 60-minute races will also be offered for both GT4 cars and the Australian GT Trophy Series, for which the event will form the third round of the season.

Alongside the MARC II cars, other ‘Invitational’ cars are also eligible for the two Phillip Island endurance rounds – that includes cars that contest Australian GT – Trophy Series (including Trofeo Challenge), Endurance Cars including MARC I cars and Creventic classified cars, plus Invited Motorsport Australia 2B and 2F Production Sports Cars – this will truly be a sports car festival.

“We’re very excited by what the GT Sportscar Festival will offer," Manolios added. “There is such a close affinity between the super cars that are driven on the road, and the GT cars that we race, so it makes sense to put them together and allow the owners of those cars to see what our championships are about, and encourage them to make the transition across to track days, and ultimately competition."

The endurance season will then conclude at Phillip Island in mid-August with a second event at Phillip Island – the GT Sportscar Encore – an event that will also include the fourth (of six) round of the GT4 season and the sixth (of ten) round of the Australian GT Trophy Series – both categories contesting again two, one-hour races across the weekend.