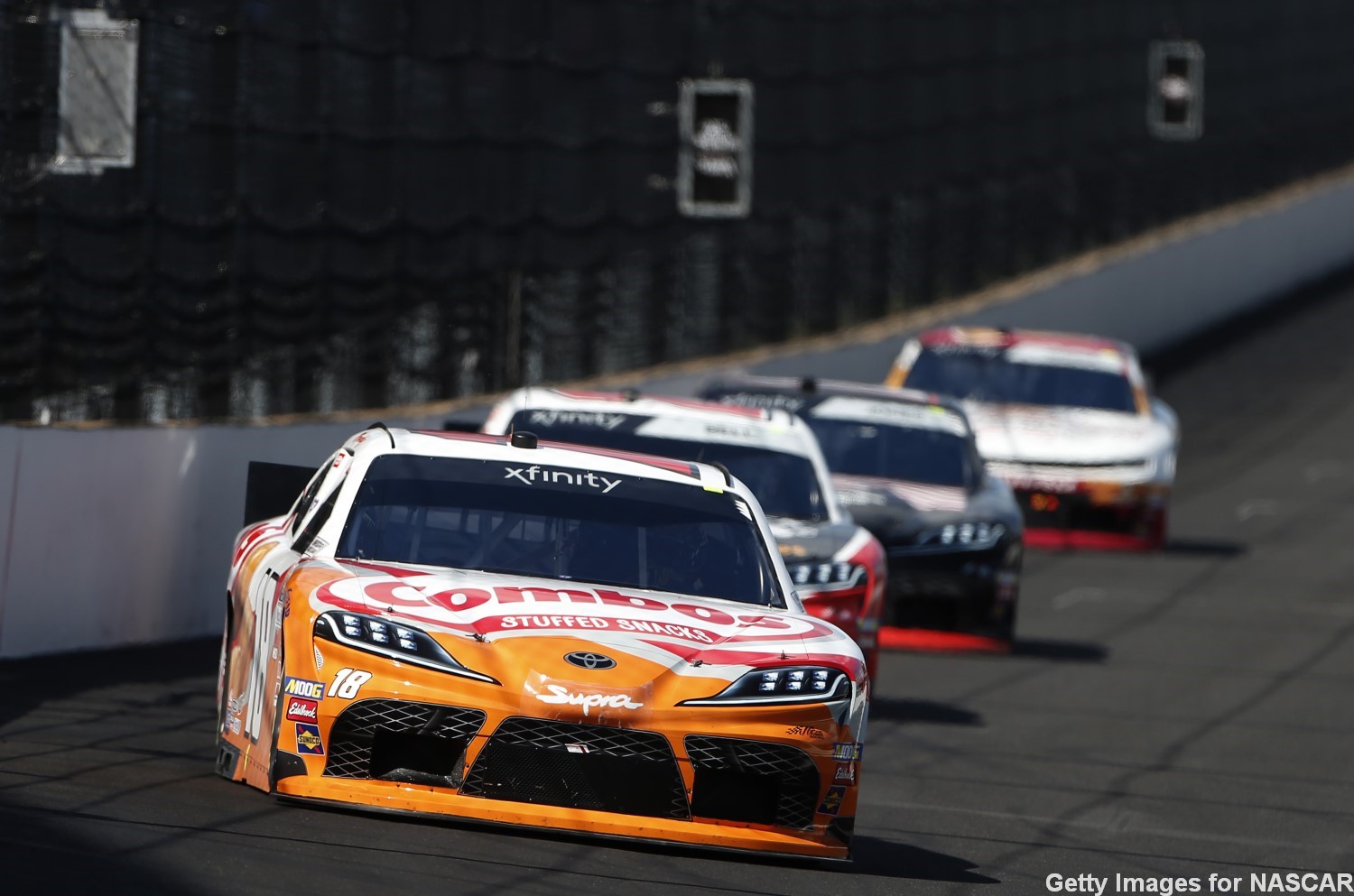 Indianapolis Motor Speedway announced Wednesday that its NASCAR Xfinity Series race scheduled on July 4 will be held on the facility’s road-course layout.

New track owner Roger Penske and IMS president Doug Boles made the announcement during a press conference at the historic track, where NASCAR’s annual doubleheader will occupy a new calendar slot on Independence Day weekend in 2020.

Matt DiBenedetto is scheduled to be at the track next Wednesday to test on the road-racing layout. The track has used a 2.439-mile circuit for its GMR Grand Prix since 2014, using part of the oval connected by infield sections in a clockwise configuration.

“As we’ve seen in recent years, road-course racing in the NASCAR Xfinity Series provides some of the most thrilling action of the entire season, and we are excited to bring it to an iconic venue like Indianapolis Motor Speedway," said Ben Kennedy, NASCAR managing director of racing operations and international development. “Roger, Doug and the entire IMS team have been tremendous partners in growing the Brickyard weekend, and we’re looking forward to what promises to be a must-see event during July 4th weekend."

The Xfinity Series will now contest five of its 33 races this season on road courses. The IMS layout joins Mid-Ohio Sports Car Course (May 30), Road America (Aug. 8), Watkins Glen International (Aug. 15) and the Charlotte Motor Speedway Roval (Oct. 10) as road races on the 2020 schedule. The Cup Series is scheduled for three road-course races this season, and the Gander RV and Outdoors Truck Series has one.

Other NASCAR weekend bonuses announced Wednesday at the Brickyard: