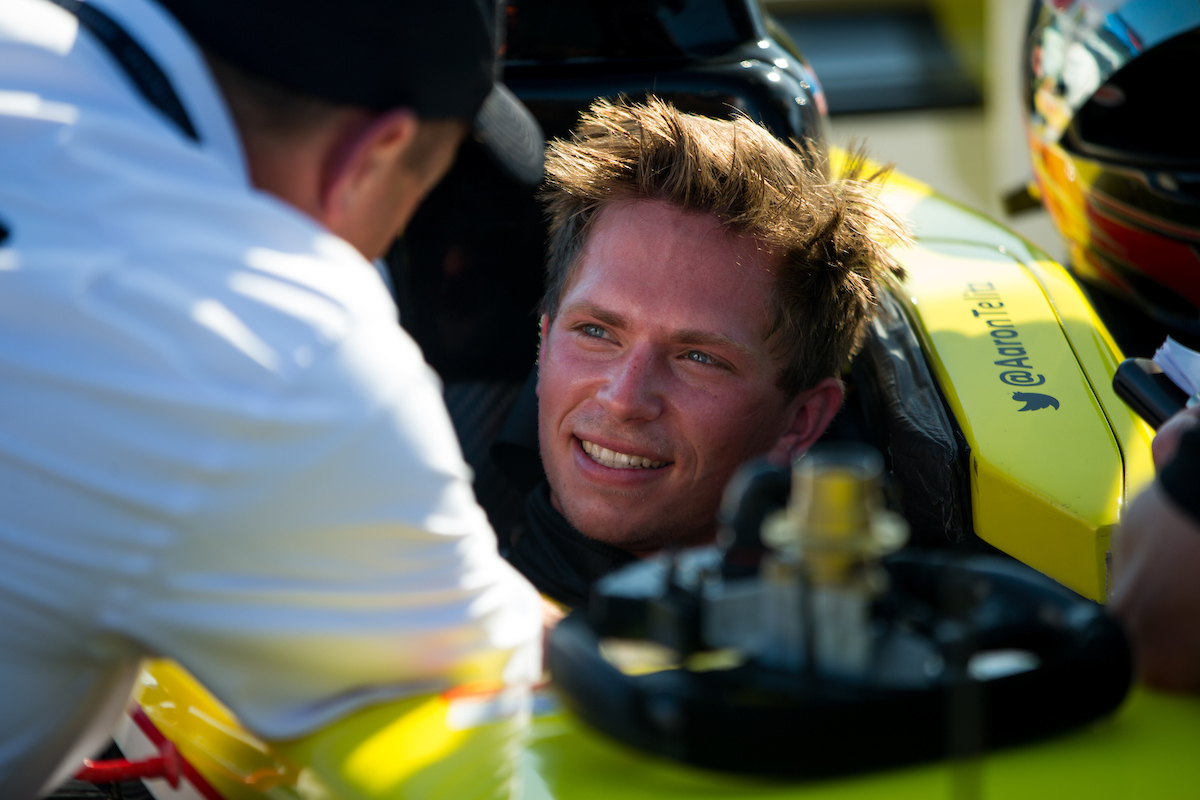 “We’re happy to announce that Aaron Telitz will, once again, be part of AIM VASSER SULLIVAN team for the 2020 Rolex 24 at Daytona," said Jimmy Vasser, co-owner of AIM VASSER SULLIVAN. “Aaron did a good job going from open wheel cars to sports cars last year. He was one of the guys that helped us finish second in our Rolex 24 debut and hopefully we can take to the next level this year."

Telitz, a native of Wisconsin, drove for AVS last year in all four endurance races helping the team to a second place finish in its Rolex 24 debut. Telitz has progressed through the open-wheel racing ranks capturing the Mazdaspeed/Skip Barber Racing School Scholarship Shootout in 2013 and was the 2014 Team USA Scholarship Recipient. Starting in the Cooper Tires USF2000 Series in 2014, he advanced to the Pro Mazda Championship winning the title in 2016. In 2017, Telitz won two races in the Indy Lights Championship and followed that with nine Indy Lights podiums in 2018 Indy Lights. Most recently he ran three Indy Lights weekends (six races) scoring a win and a podium at Toronto and a podium finish at Road America in 2019.

“Coming from open wheel racing to sports cars last year I didn’t know what to expect," said Telitz. “However, I had a great time working with all my teammates and to finish second in our first Rolex 24 was awesome. I’m honored that Jimmy Vasser, Sulli and Andrew Bordin made it possible for me to come back for a second time. I think we have a great driver line up with Townsend (Bell), Frankie (Montecalvo) and Shane (Van Gisbergen) and I am looking forward to, hopefully, having another good race in this year’s Rolex 24."

The AIM VASSER SULLIVAN team kicks off the 2020 season with North America’s premiere endurance race, the Rolex 24 at Daytona International Speedway on January 25 -26.