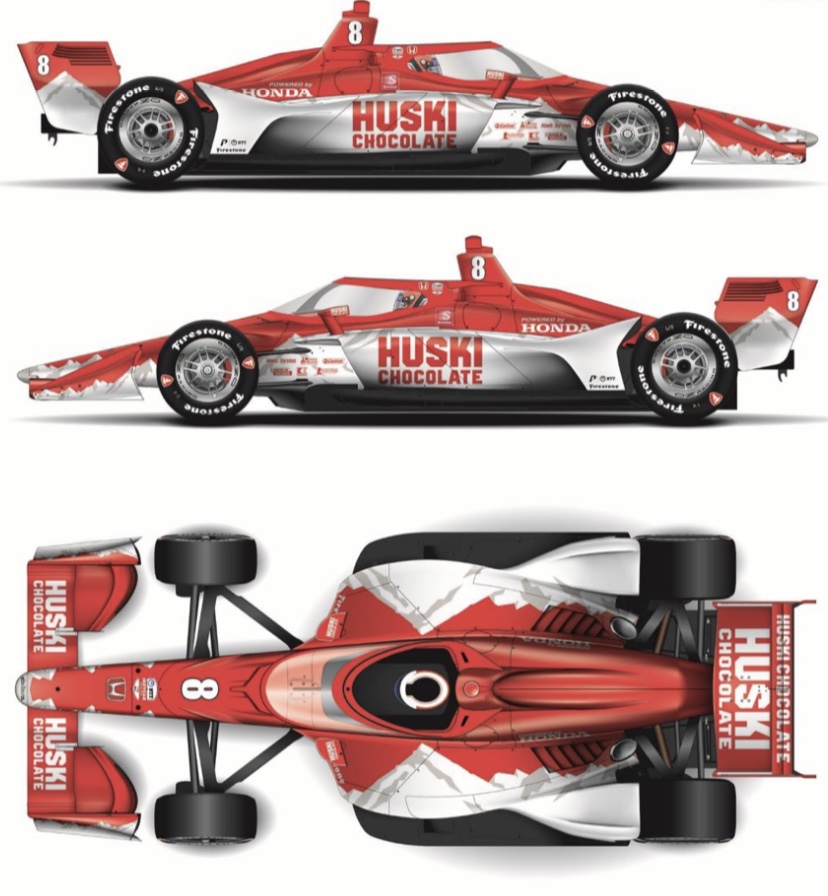 Chip Ganassi Racing (CGR) announced today that Huski Chocolate will be joining the team as a primary partner on the recently announced No. 8 Honda in the NTT IndyCar Series for 29-year-old Swede Marcus Ericsson beginning in 2020. Huski Chocolate completes the 2020 lineup of primary partners for the team, which also features PNC Bank and NTT DATA on the No. 9 and No. 10 cars driven by five-time NTT IndyCar Series Champion, Indianapolis 500 and 46-time winner Scott Dixon, and 2019 Rookie of the Year Felix Rosenqvist, respectively.

Huski Chocolate’s headquarters are located in Stockholm, Sweden, and they currently maintain sports-related partnerships with McLaren in Formula 1, as well as the Millwall Football Club who compete in the English Football League Championship – the second tier of English football after the Premier League.